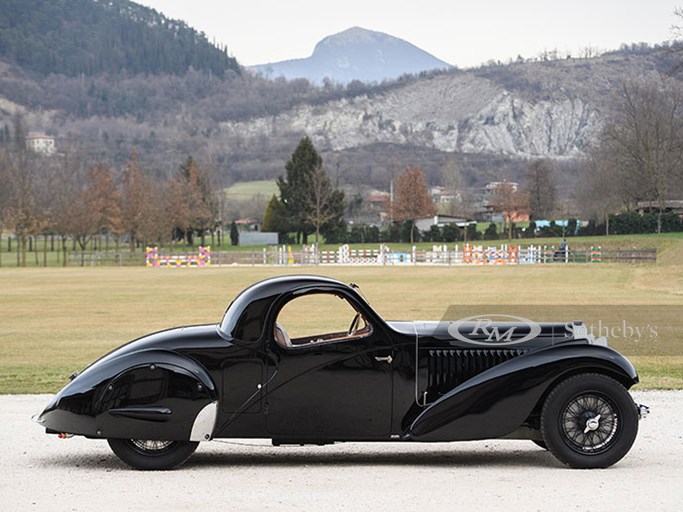 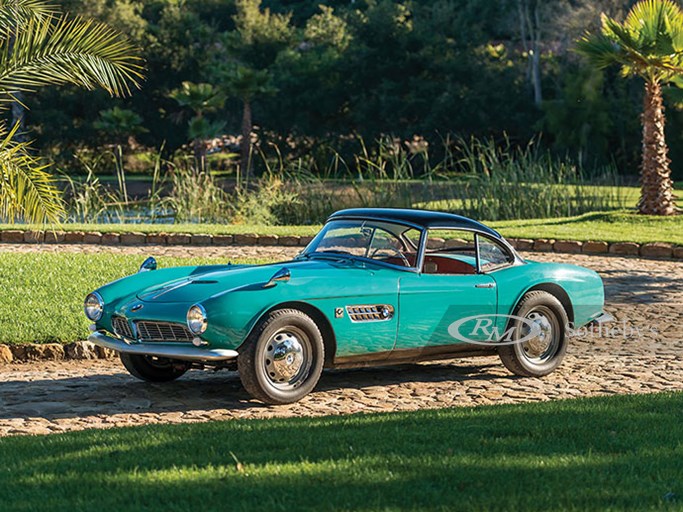 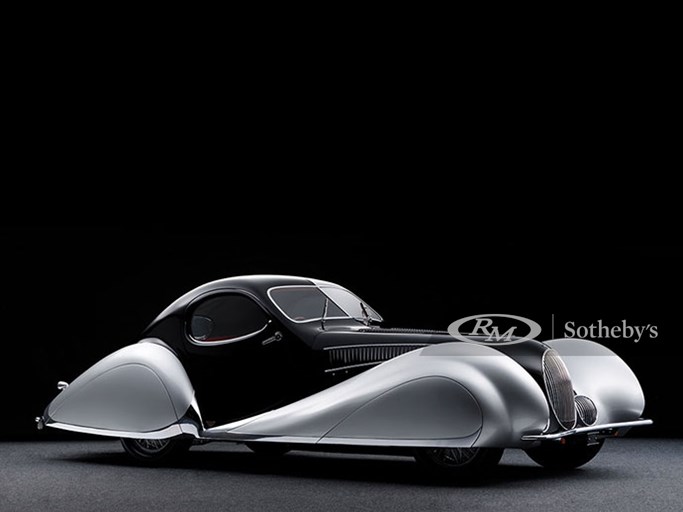 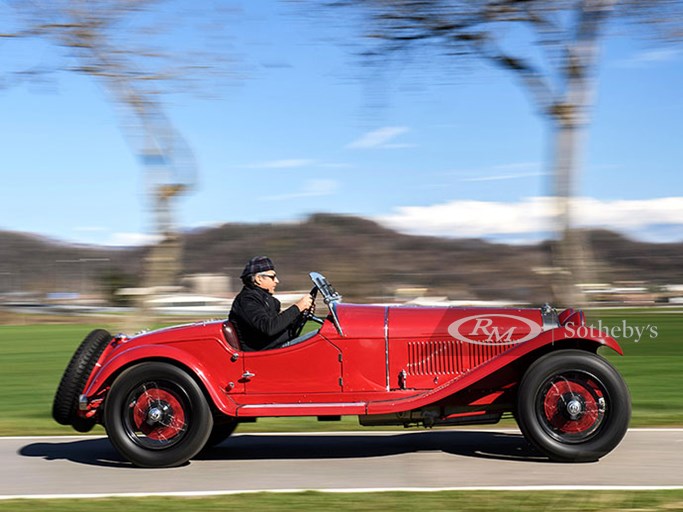 LONDON (24 March, 2017) – RM Sotheby’s, the world’s largest auction house for investment-quality automobiles, is delighted to return to the shores of Lake Como, Italy, for its highly anticipated Villa Erba sale, 27 May, during the Concorso d’Eleganza Villa d’Este weekend. Showcasing the very best in decadent, stylish and pure-bred automobiles, RM—the official auction house of the Concorso d’Eleganza Villa d’Este —has already confirmed a terrific series of stylish and speed-orientated motor cars for the boutique evening sale.

For those with a predilection for pre-war coachbuilt motor cars, early highlights include a trio of the most coveted of all the sporting 1930s Grand Tourers. From a 1930 Alfa Romeo 6C 1750 GS 4th Series to a 1935 Bugatti Type 57 Atalante Prototype and the previously announced 1937 Talbot-Lago T150-C SS ‘Goute d’Eau’ Coupé, each are pioneers in the field when it comes to design and performance.

Showcased at the world-famous Rétromobile show last month, the 1937 Talbot-Lago T150-C SS ‘Goute d’Eau’ Coupé by Figoni et Falaschi, affectionately known as the ‘Teardrop’, is considered by many as one of the most attractive, aerodynamically inspired automotive designs of all time. The example on offer, chassis no. 90110, is the second-ever car built with front fenders and has been restored to concours standards, making it a perfect fit to the Concorso d’Eleganza Villa d’Este weekend (Est. €3.200.000-€4.200.000).

The 1930 Alfa Romeo 6C 1750 GS Spider 4th Series, chassis no. 8513001, is the first 4th series car produced and one of only two sporting coachwork by Carrozzeria Sport S.A. Its first driver was Baron Horst Von Waldthausen, who campaigned it in the 1932 Swiss Car Championship, followed by Julio Villars who drove it in the European Hill Climb Championship. Extremely well-documented, 8513001 has been cherished by a limited chain of owners during its lifetime, including 48 years in single-ownership. It was sold to its current custodian in 2007 following a full restoration, and has since been lovingly stored in a climate-controlled garage. Like the Talbot-Lago, it is a fantastic fit with the elegant Villa Erba setting (Est. €2.200.000-€2.600.000).

Perhaps nothing epitomises the essence of performance and style more than the 1937 Bugatti Type 57 Atalante Prototype, chassis no. 57254. A fine example of the Bugatti marque, the featured T57 is one of just three Atalante prototypes, and was delivered new to the Bugatti Works driver Meo Costantini with a specially tuned engine. Elevating its rarity, it is one of few built by Carrosserie Bugatti, and even rarer still, one of comparatively few Atalantes retaining its matching numbers status. It comes to Villa Erba showing just 26,000 kilometres, believed to be the original mileage, and accompanied by its original tool kit (Est. €2.800.000-€3.200.000).

In addition to the spectacular Thirties trio, additional early highlights for RM’s highly anticipated Villa Erba sale fittingly include a chic 1957 BMW 507 Roadster Series I, chassis no. 70044, presented in a striking in a shade of sea green with a red leather interior and contrasting factory hardtop; and a factory-fresh 2014 Ferrari LaFerrari. One of just 251 production vehicles made and retaining its original engine, the BMW 507 has had just four owners from new, including single ownership for over 52 years, and boasts just 73,000 original kilometres; its character and patina show the result of decades of adoration and careful use (Est. €1.700.000-€1.900.000).

The LaFerrari, one of just 500 made worldwide, is finished in traditional Rosso Corso over black, and shows delivery mileage only with just 180 kilometres on the clock. It comes to market having been recently serviced and is fitted with the desirable nose lift kit, red brake calipers and anti-stone chipping film to keep it in pristine condition.  RM Sotheby’s is no stranger to selling LaFerraris at auction; in December last year (2016), the company sold a one-of-a-kind LaFerrari from Ferrari’s own collection for charity for a record $7,000,000. The example set for Villa Erba carries a pre-auction estimate of €2.650.00-€3.200.000.

The official auction house of the Concorso d’Eleganza Villa d’Este, RM Sotheby’s Villa Erba sale will lift the gavel on a carefully curated roster of just 50 of the world’s finest automobiles, along with a superb selection of motorcycles. To discuss limited consignment opportunities, please call RM Sotheby’s London office at +44 (0) 20 7851 7070 or visit www.rmsothebys.com for further information or to view a frequently updated list of entries.