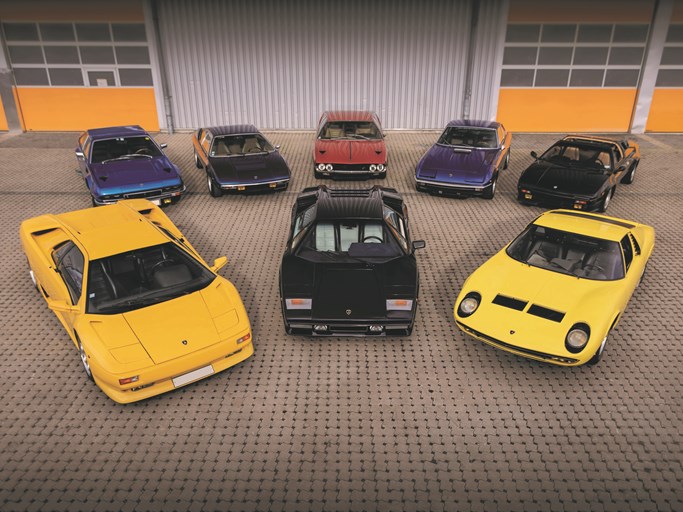 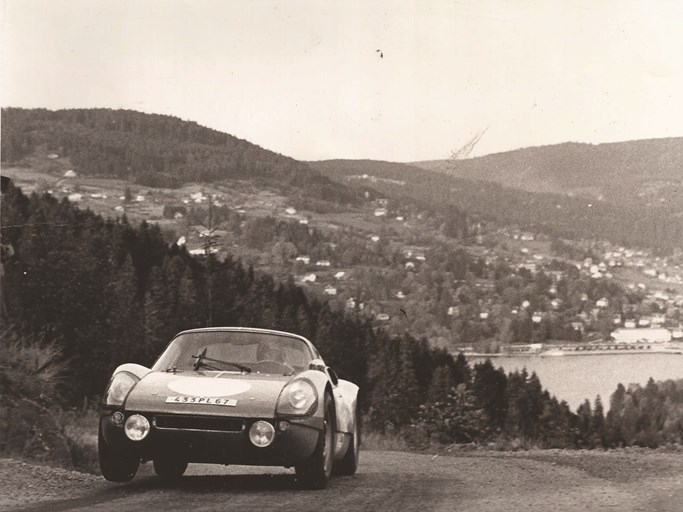 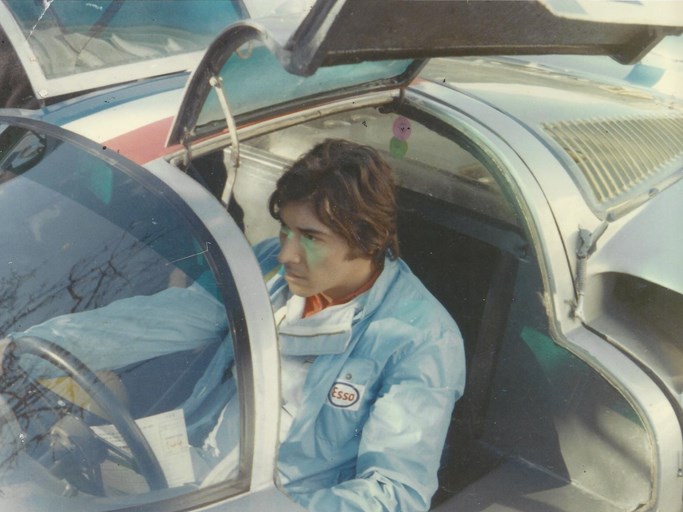 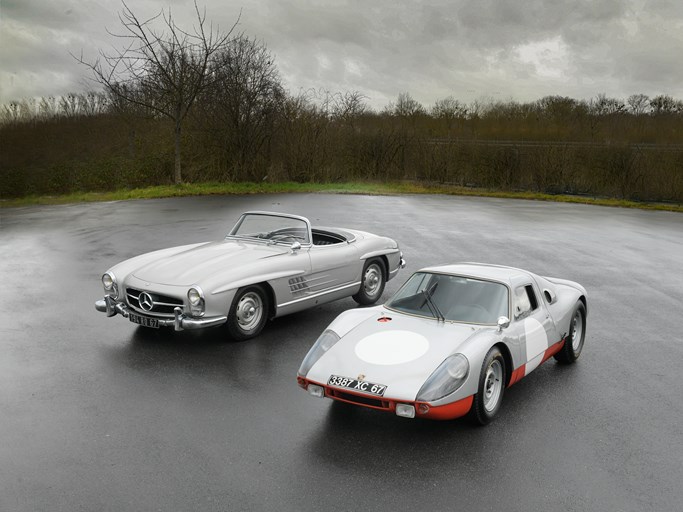 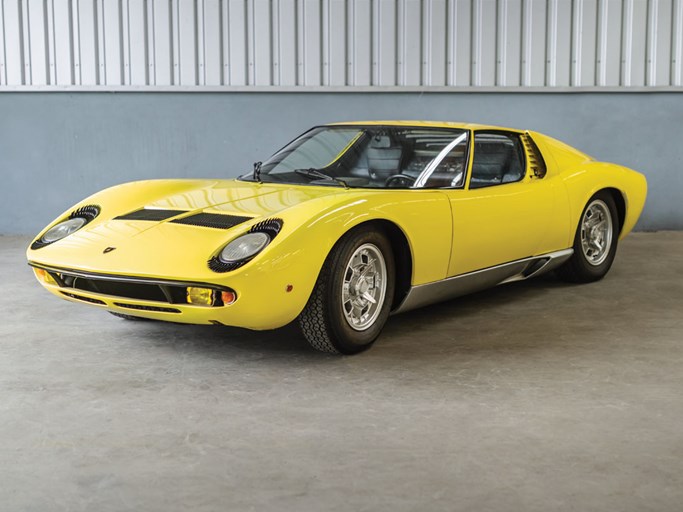 The 1968 Lamborghini Miura P400 offered from the Petitjean Collection

LONDON (26 February 2020) – RM Sotheby’s will offer for sale a unique, single-owner collection of cars from across the decades at its second annual Essen auction, with the presentation of The Petitjean Collection, which consists of nearly 100 incredibly diverse classics from the 1950s through to the ‘90s. Lots from the collection are offered individually and entirely without reserve exclusively at the Essen auction, expanding the sale to two full days on 26-27 March and forming part of a total of more than 200 fine automobiles offered in Germany during the week of the 32nd Techno-Classica Essen show.

Curated and lovingly built over the last 50 years by Monsieur Marcel Petitjean—an ex-competitive racing driver who entered events around Europe during the ‘60s and ‘70s—the Collection offers something for all tastes, featuring marques including Lamborghini, Maserati, Mercedes-Benz and Porsche, among other exotic brands, through to more affordable classics. M. Petitjean, a classic car devotee based in Strasbourg, France, built the collection with the intention of creating a motor museum with a strong emphasis of grouping cars by both marque and by country of origin. Many of the cars present are rare models from every marque represented, with a large portion of the collection having been under M. Petitjean’s care for decades and remaining in highly original condition, having never been restored. The cars have been maintained in dry storage at the collection site though not driven in years and will require recommissioning for future road use. Every lot is offered without reserve, making the collection a tantalizing prospect for enthusiasts and prospective buyers.

Grouped by country of origin, other highlights of The Petitjean Collection include:

Oliver Camelin, Car Specialist, RM Sotheby’s Europe, comments: “We are pleased to bring to market these highly original European cars that represent Marcel Petijean’s passion for the hobby and many of which have not been seen in decades. Monsieur Petitjean has put together an incredibly diverse and yet focused collection, with something for every kind of bidder, from desirable entry-level classics through to highly collectable staples of the market and quirky rarities. The Collection is an exciting addition to our Essen auction, and we’re thrilled to offer it entirely without reserve, inviting bidding from a range of suitors, whether they are seasoned collectors or first-time auction goers.”

This is the second Essen sale hosted by RM Sotheby’s, returning to the Techno-Classica Essen show to complement other established sales by the auction house on the European classic car calendar such as Paris, Monaco, Villa Erba, and London. As the Essen auction becomes a regular sale, it represents a sustained level of interest in collectable automobile sales in continental Europe – contributing towards a growing presence for RM Sotheby’s among car collectors in Germany.

The Petitjean Collection will be offered in its entirety during the 26 March sale session at RM Sotheby’s Essen auction. For further information on RM Sotheby’s Essen sale, please visit rmsothebys.com. Interested bidders are invited to call RM Sotheby’s London office at +44 (0) 20 7851 7070 to speak with a car specialist.