Offered from the Taj Ma Garaj is an incredibly original 1967 911 S with a fascinating and exceedingly well-documented history that includes virtually every piece of paperwork associated with its purchase, delivery, and subsequent use. This magnificent example was ordered new from the factory by Mr. Robert Rice Graham, an automotive shop foreman employed by the Arabian-American Oil Company (ARAMCO), in Dharan, Saudi Arabia.

Mr. Graham’s interest in Porsche ownership dates to at least 1961, based on a typewritten letter sent to Klaus von Marnitz at Raffay & Cie. GmbH in Hamburg, Germany, the largest Porsche dealer in northern Germany, acknowledging receipt of sales literature for the new 1962 model 356. He enclosed a $500 deposit on a new U.S.-specification 356 B Super coupe, red with white leather, and listed specific options desired, which were many. He emphasized that the car had to be delivered to the U.S. by the first week of 1962. He later decided to pick the car up at the factory.

In October 1963, Mr. Graham learned of the soon-to-be-introduced six-cylinder Type 901 and wrote to Porsche asking for detailed information on availability. H. C. Ernst replied on 7 November, informing Graham that production of the 901 would not begin until summer of 1964, with the first deliveries scheduled for the end of the year. Graham then asked if he could possibly order a car and pick it up at the factory when he was on vacation in the fall. Herr Ernst replied that because there was already a growing list of orders and the factory was only producing one or two cars per day, a fall delivery was not possible. He intimated that a car might be available at the end of the year.

Apparently, that was agreeable to Mr. Graham, and on 19 January 1966, Graham wrote back asking to order a new car, mentioning his previous purchase and asking to have the car ready for factory delivery in October. Porsche then mailed to him a detailed price list of optional equipment and accessories that would be available. Porsche’s sales office explained to Graham that the customary process was for a buyer to work through a franchised dealer, but in his case an exception would be made, and he could buy directly from the factory. Graham was sent an order form for Tourist Delivery, and a deposit was requested.

Mr. Graham sat down with a sharpened pencil and again prepared a detailed list of specifications, many replicating the way his 356 B had been equipped. On 16 February he wrote back that he wanted a car in Silver Metallic, but asked for a factory color chart. The interior was to be full black leather, including headrests. He asked for full Catacolor tinted glass, a raised steering wheel hub (found to be unavailable), a rear window wiper, two outside mirrors, an outside thermometer, chrome hubcaps with crests, a driver’s sun visor with mirror, seat belts, floor mats, a Becker “Mexico” AM/FM/SW radio with speakers and antenna, bumper guards with rubber cushions, Koni adjustable shocks, three black-and-red canvas suitcases, a similar canvas bag, an elastic luggage hold-down for the trunk, and finally, a roof-mounted luggage rack and leather straps. He also ordered a factory service manual and asked if such items as wire screen headlamp covers and a larger auxiliary oil cooler might be available to help deal with desert heat.

On 1 March, a cursory note arrived from the factory asking if Graham had decided on a color. He cabled back that he still had not received a color chart. He soon received a letter with an attached paint sample explaining that Silbermetall (6206) was the only hue that met Graham’s needs, that stone guards were not offered, and that the stock oil radiator would be adequate for Middle Eastern climes. Graham confirmed the order, telling Porsche that he planned to drive the car to Switzerland—for which he’d need a refundable Carnet (travel pass) from the German Automobile Club—then load it on a freighter at Genoa, and then to Beirut and on to Kuwait.

On 22 July, Porsche informed Mr. Graham that he should choose either a standard 911 or the new 1967 911 S, which included as standard equipment many of the options he had picked. A week later, Graham replied that he’d take the 911 S, and submitted a new list of desired options, including a roof-top rack to accommodate skis, a travel kit, and a Becker “Grand Prix” radio. The total price with registration and export charge was $7,143, which included some $1,300 in optional equipment. He’d already sent a deposit, so he brought along a certified check for the balance due, $6,658. In September Graham ordered an air-conditioning unit from Delair at a cost of $375, to be shipped to Mr. Graham in Dharan. That unit was either never installed or subsequently removed from the car.

Porsche cabled Graham to advise that the car would be ready for pickup on 18 October. The week before, Automotive News published a story about the exciting new 911 S; the clipping found its way into Graham’s document file. Mr. Graham duly picked up his car in Stuttgart and also loaded up at the company gift shop, purchasing no fewer than 54 Porsche-related items ranging from books and models to whiskey glasses and desk pads. Departure from Genoa was booked for 5 November 1966 aboard the SS Esperia. En route to Italy, Mr. Graham discovered some electrical problems with his new 911 that required replacement of the wiring harness between the dashboard and fuse panel; new parts were dispatched to him from the factory, and repairs were made in Italy.

In September 1969 Mr. Graham made arrangements to have his Porsche air-shipped to Frankfurt, transferred to Bremerhaven, Germany, and then transported by the SS Minden to Port Elizabeth, New Jersey, where it would be picked up by his wife, Sophia. The car arrived stateside and passed through U.S. Customs on 7 November.

Mr. Graham added very few miles after bringing the car to his home in Escondido, California, maintaining it properly and dutifully keeping a log of his mileage and service until it was sold to Mr. Alfred Hu of Alhambra on 12 November 1998. Mr. Hu entrusted the care of the 911 S to marque experts at Andial, then located in Orange County. He carried out some minor service and refreshed some of the trim items prior to selling the car to John Dixon at Taj Ma Garaj, who spent more time addressing small details that make this such a fine example. Aside from the bumpers that are known to have been repainted, the rest of the car’s exterior color appears consistent. Recently metered, it is believed that the Porsche is still wearing most if not all of its original factory paintwork.

Now displaying a documented 28,980 miles, this may well be the best-documented and most original 1967 Porsche 911 S coupe extant. The amount of original paperwork is stunning: two boxes of records from the original owner, and three additional file folders preserving this car’s life over the past 52 years. It is an extraordinary and historic time capsule that captures how Porsche’s Tourist Delivery system operated throughout the 1960s. This exceptional 911 S presents an extraordinary opportunity for the true marque enthusiast. 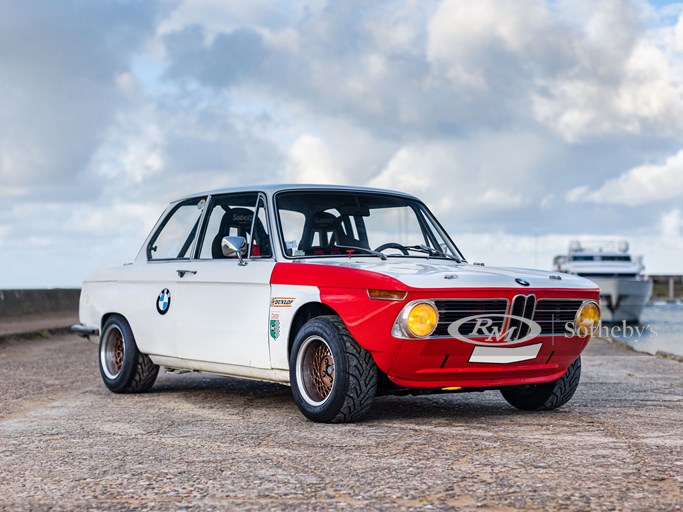 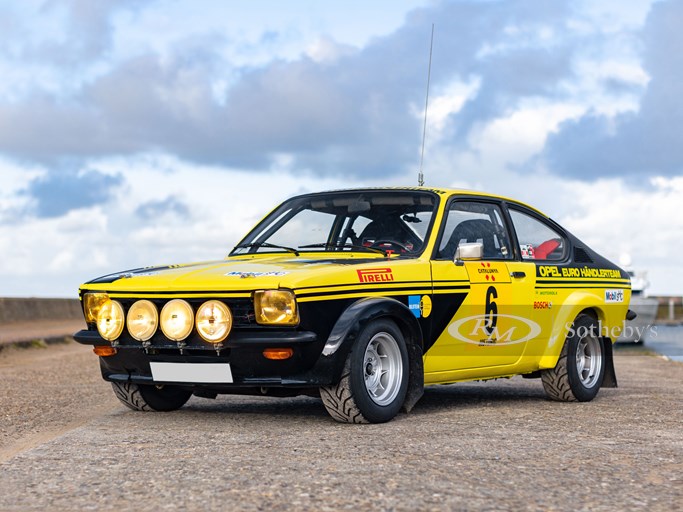