By the mid-1970s, the Volkswagen Beetle had infiltrated every road in the United States, from coast to coast and any stretch of pavement in between. Buyers were initially drawn to its low cost, well-packaged interior, and durable mechanicals. The Beetle became a style icon as well, a sign of defiance in a gluttonous era when Detroit was churning out massive, gas-guzzling land yachts.

Volkswagen didn’t rework the Beetle often, but the automaker made myriad small changes every year. Larger bumpers arrived for 1968, and the slightly upsized Super Beetle that bowed a few years later had more luggage capacity, MacPherson front struts, and a semi-trailing-arm rear suspension.

This Super Beetle was delivered to New Orleans in 1973, painted in a bright and highly unusual Texas Yellow, a two-year-only shade that was among the most vibrant of the two-dozen paint hues Beetle owners could pick from in the months leading up to the oil crisis. Most Beetles would go on to live hard lives as commuter cars, and few would survive inevitable customizing by subsequent owners. This Beetle, however, emerged unscathed, and its odometer has ticked a mere 16,400 times, a fraction covered by most other Beetles.

Its condition is a testament to its exceptionally low mileage. The chrome bumpers shine brightly, and its paint appears to be largely original, with the exception of the passenger front fender, which had a higher paint-meter reading. The black vinyl upholstery shows no creasing. The factory Sapphire XVIII AM radio mounted to its wood-tone dashboard appears as though it has never been switched on. An unused spare wheel sits under its hood, a smaller panel for the 1973 model year, thanks to an enlarged curved windshield.

A previous owner showed an appetite for enthusiasm. In place of the standard wheels with hubcaps is a set of painted EMPI GT wheels wrapped in XAS tires. Period lovebug rubber floor mats protect its carpeting and show the limited number of times they’ve been stepped on. Presented with a Volkswagen Museum certificate of authenticity, its original manuals, and its production card, this Texas Yellow Beetle offers a rare glimpse into an unrestored, near-factory-fresh icon of the 1970s. 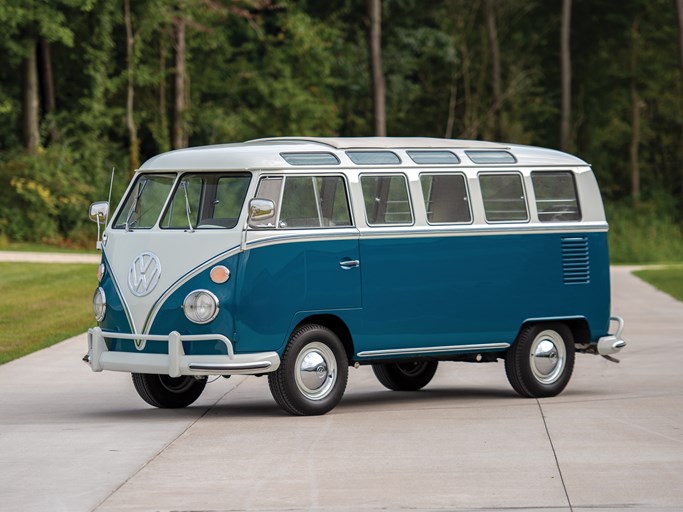 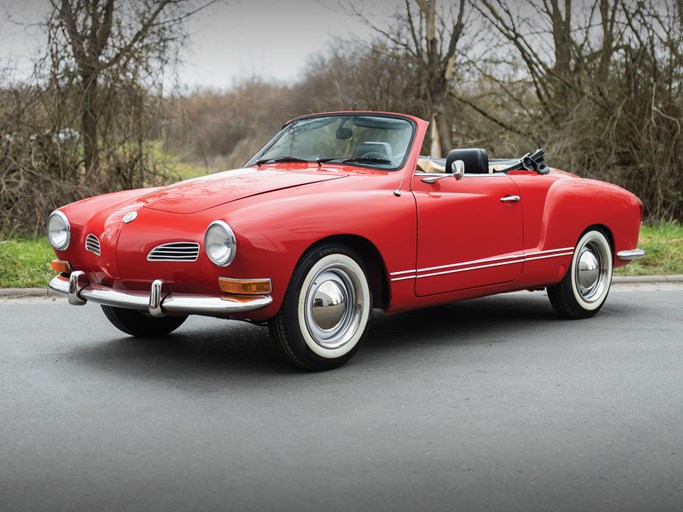 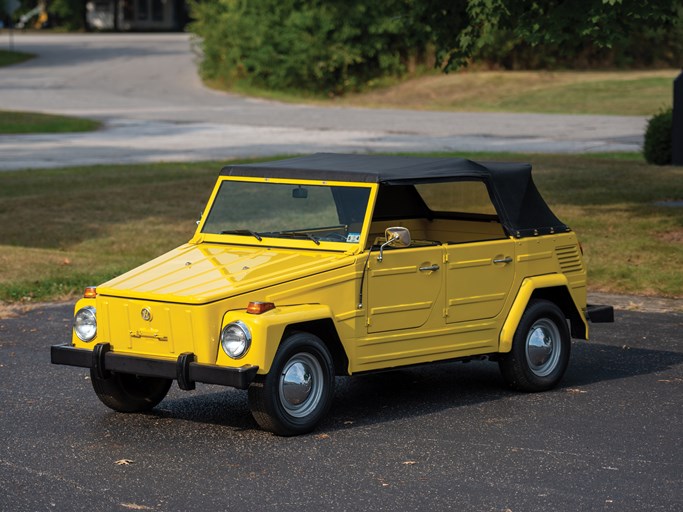 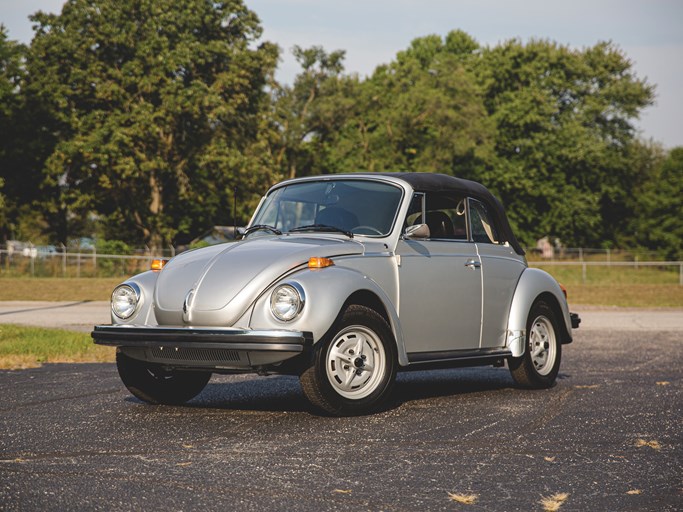