Built as a European-specification model destined for its native Italy, this 365 GT 2+2 (chassis no. 12043) left the production line in January of 1969 finished just as it is seen today, in stunning Azzurro Hyperion (2.443.648) over a Nero (VM 8500) interior. Delivered new that same month to M. Gastone Crepaldi S.a.s., the official Ferrari dealer in Milan, it was purchased there by its first owner, Girgio Casagrande, also a resident of Milan, on 1 February of that same year.

Spending the vast majority of its life in its native Italy with several owners in Como, Milan, Brescia and Torino, the car was acquired by its current owner several years ago, and he set about restoring the 365 GT 2+2 to its original colours. Prior to the restoration, the car was granted Ferrari Classiche certification, confirming its exceptional level of factory originality and that it still retains all of its original major mechanical components, including its original engine and gearbox.

Providing its owner and passengers with plush accommodations, practicality and V-12–powered performance with Pininfarina styling to boot, the 365 GT 2+2 is an outstanding Ferrari and one that can be used regularly with ease. This example checks all the right boxes and surely will not disappoint its new owner. 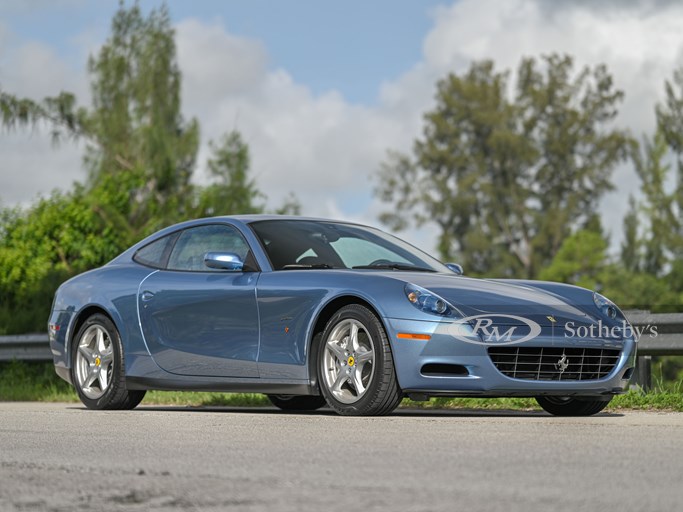 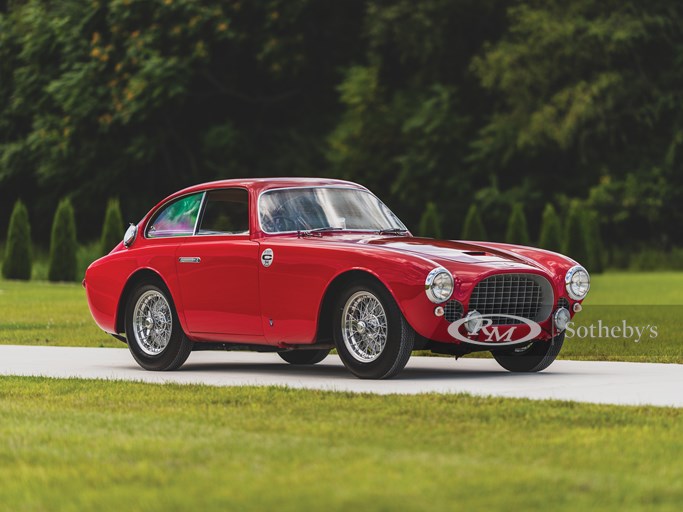