One of 296 cars to be delivered to the U.S., the 911 R’s largest market, this particular example bears serial no. 748 of the 991 examples built by Porsche. Delivered new to its first and only owner, a Porsche dealer in California, the car today has only accrued testing and delivery mileage since coming off the production line, just 20 miles from new, making it without doubt one of the lowest mileage examples in existence.

Finished in Black with Green stripes and side stripes with matching Green Porsche script and wheels in platinum satin, this 911 R comes equipped with the desirable extended range fuel tank and the single-mass flywheel with a reinforced clutch. While the 911 R could be equipped to be as lightweight as possible, it is clear that this example was carefully optioned to allow for not only high performance, but all that one would need for a cross-country road trip.

As such, it is equipped with a number of desirable options, including the Sport Chrono package, Bose surround sound system, PCM with navigation, and black LED headlights with the Porsche Dynamic Light System amongst other options, coming in at a total MSRP of over $216,000. The car’s interior is matching black leather with silver detailing and houndstooth inserts, recalling the 911 R’s predecessors.

Remaining in storage since new, this is a 911 R in truly time-warp condition, appearing as if it just left the factory in Stuttgart yesterday. Undoubtably the most desirable iteration of the first generation of Porsche’s 991 platform, the 911 R is a true enthusiast’s car. Designed and built for those who relish in the driving purity that the 911 has provided for over 60 years rather than squeezing an extra tenth of a second off of a lap time, the 911 R is quite simply Porsche at its very best. 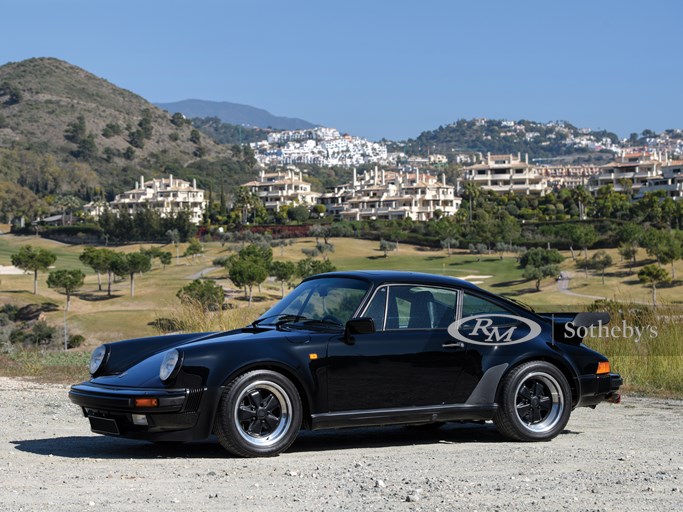 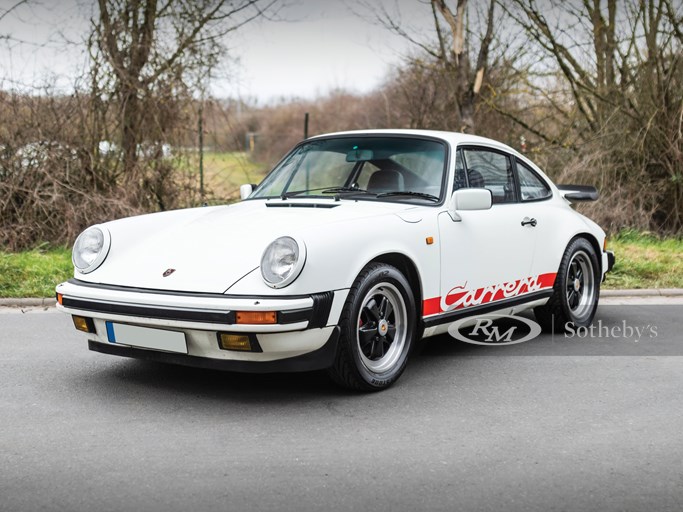 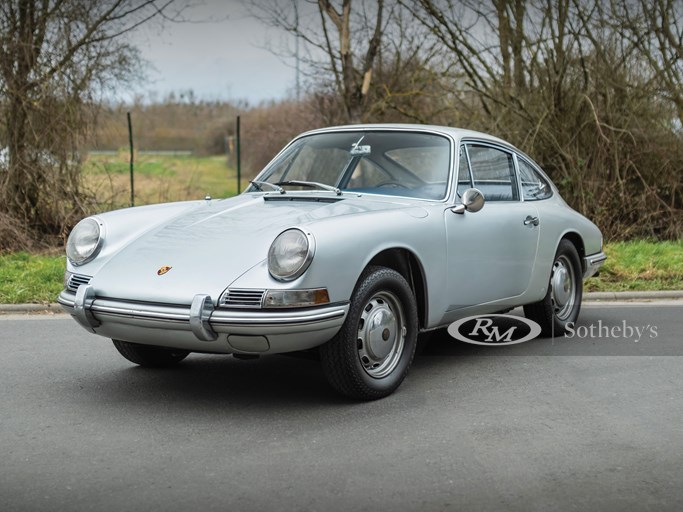 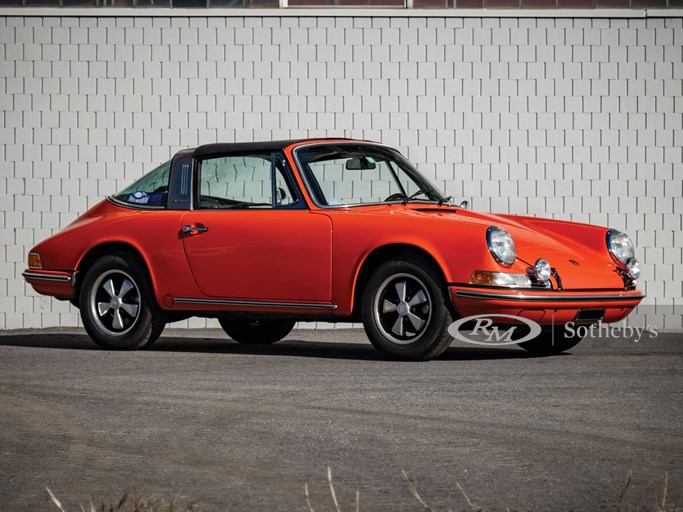