Rare is the opportunity for an engineer to express all of his talents with few limitations, but W.O. Bentley was given the chance to do just that when he arrived at British automaker Lagonda in the late 1930s. He put together a V-12 that was composed of Chromidium, Duralumin, steel, aluminum, and phosphor-bronze, and every single component was tested so that it would perform flawlessly under any operating condition. It sat on a chassis that had independent front suspension and four-wheel hydraulic brakes, which greatly improved handling and stopping power.

A Lagonda V-12 with a closed body once covered a distance of 101.5 miles in one hour, which is an impressive figure for the time, and it is even more impressive when one considers that they had to stop and change a flat tire midway. Two special-bodied V-12s finished 3rd and 4th overall (1st and 2nd in class) at Le Mans. The performance of the Lagonda V-12 astonished the world, and today, it is arguably the most desirable British grand tourer of its era, especially those in the factory’s beautiful, streamlined drophead coupe bodywork.

According to the Lagonda Club of Great Britain, the V-12 Drophead Coupe offered here was delivered new to James Scott and Son, of Dundee. It was finished in Gunmetal and fitted with an optional rear bumper. The Lagonda remained in the UK until 1964, at which point it was exported to Chicago, Illinois. By 1976, the V-12 had made its way to the western U.S., under the tenure of Worth Simpson of Craig, Colorado. It returned to the UK sometime thereafter, and in 1987, it was acquired by its previous owner’s father—for the sum of £18,000—from the former firm of Porters of London. The Lagonda was destined for Sweden with its new custodian, and there it would remain until joining its current owner’s collection in 2015.

Under its long-term family ownership, the Lagonda was part of a small collection of vintage cars, which included several W.O. Bentleys. The car remained as-acquired for some years, until the owner undertook a restoration with Renoverad hos Rohdins Automobil Service in Sweden, which took some 6,000 hours to complete and was finished in 2008. Currently, the car presents in very fine overall condition, and it is offered today to a new caretaker.

This is a sumptuous example of one of the finest British automobiles of its decade, and it is arguably the final masterpiece of one of the country’s most famous engineers. 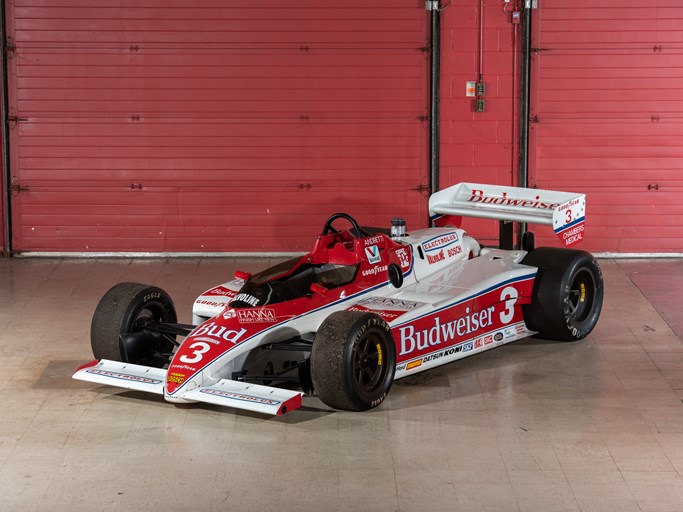 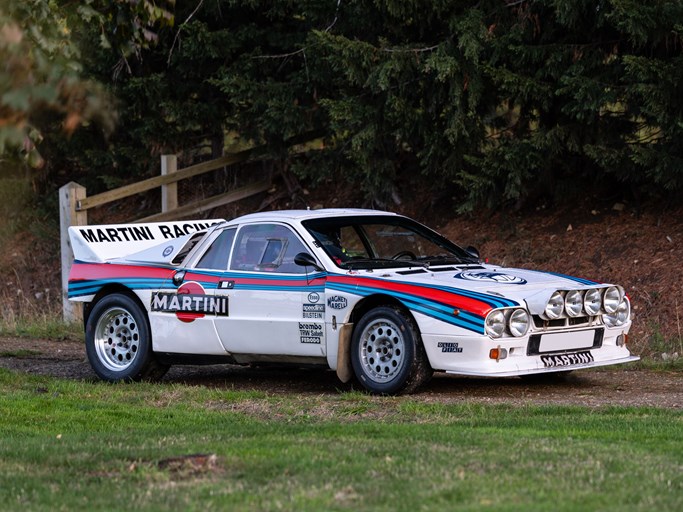