Judge LaCosta with his new Packard in 1934, showing its one-off fenders.

Chassis No.
Engine No.
Body No.
Vehicle no.
902327
902232
4072-6468
1108-65
Please note that this particular lot is available only to specially credentialed bidders who have registered their interest with RM Sotheby’s in advance of the auction. Please also note that Internet bidding is not available for this lot. Credentialed bidders that are unable to attend the sale may register to bid by telephone or place a commission bid online at rmsothebys.com. Please contact Client Services at +1 519 352 4575 or clientservices@rmsothebys.com for further information. 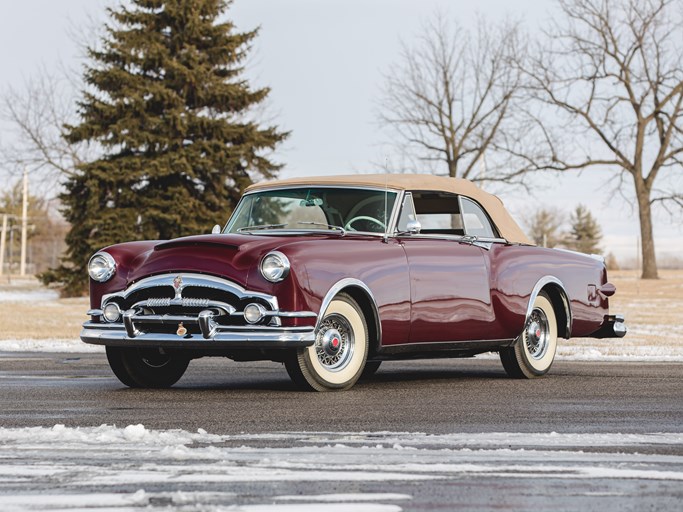 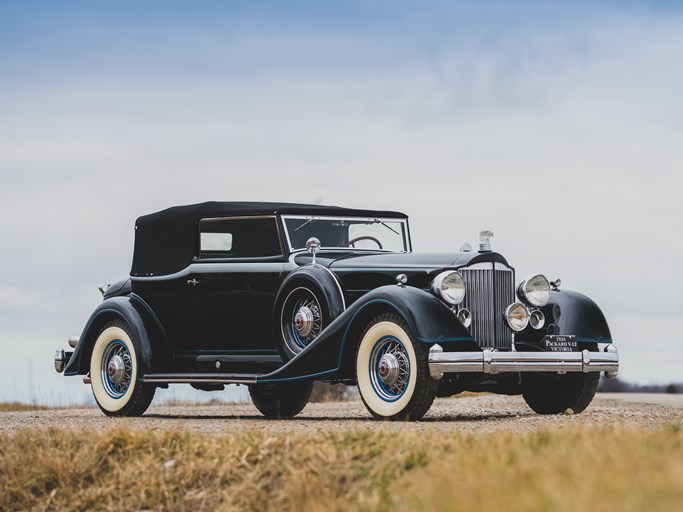 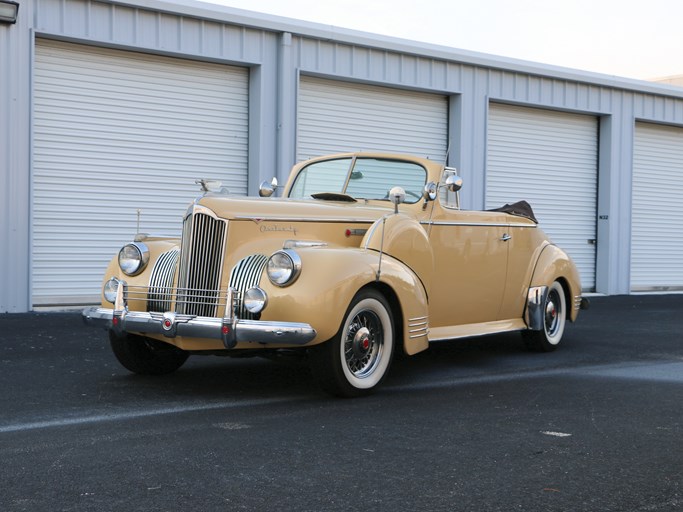 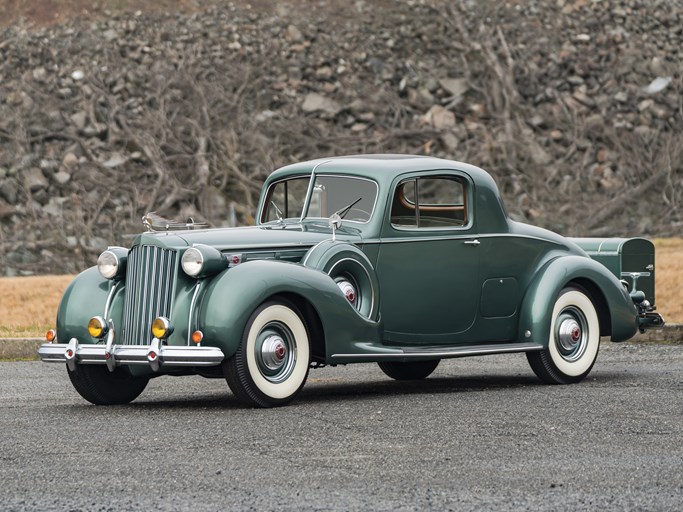