Once in a Millennium

This lot is located in Maranello, Italy. RM Sotheby's will liaise with the successful bidder to arrange shipping.

Addendum: Please note this lot is subject to VAT on the full purchase price (both on the hammer price and commission).

Scuderia Ferrari entered their first Grand Prix and Formula 1’s second ever race at the Monaco Grand Prix on the 21st May 1950. On the 13th September 2020 at the historic Mugello Circuit in Tuscany the team became the first to reach the milestone of competing in 1000 Formula 1 Grand Prix.

During the intervening 70 years, Scuderia Ferrari has become the world’s most famous, most celebrated and most successful team ever to compete at the pinnacle of motorsport with 238 Race Wins, 228 Pole Positions and 254 Fastest Laps. In it’s time in Formula 1 Ferrari have led 462 races, nearly half of all those in which they competed and secured 16 Constructors World Titles and 15 Drivers World Champions for racing legends including Alberto Ascari, Juan-Manuel Fangio, Niki Lauda and Michael Schumacher.

Built as an exact 1:1 replica of the Ferrari SF1000, this show car was used by Ferrari as the centrepiece for their 1,000th grand prix celebrations. It was unveiled at the VIP reception in Florence prior to the 2020 Gran Premio della Toscana Ferrari 1000 and features the unique livery donned by Scuderia Ferrari’s cars to celebrate their incredible milestone in Formula 1. Unlike many Formula 1 show cars, this example was built by Scuderia Ferrari in Maranello and was not constructed by a third party.

The livery itself was inspired by their very first Formula 1 car, the 125 F1 which raced during the 1950 Formula 1 season, the first year for the FIA’s World Championship of Driver’s. Keen eyes will note that this show car boasts two sets of driver’s numbers: Charles Leclerc’s number 16 on the nose and Sebastian Vettel’s number 5 on the rear tailfin.

Please note that this lot is a show car built without an engine, gearbox, braking, or electronic systems. This is not a running car and it has not been built to be raced, but only for static display. This lot is made available for private display purposes only and not for commercial usage. Upon adjudication of this lot, the buyer will be required to formally acknowledge the aforesaid and to undertake and to comply with the limitations on use. 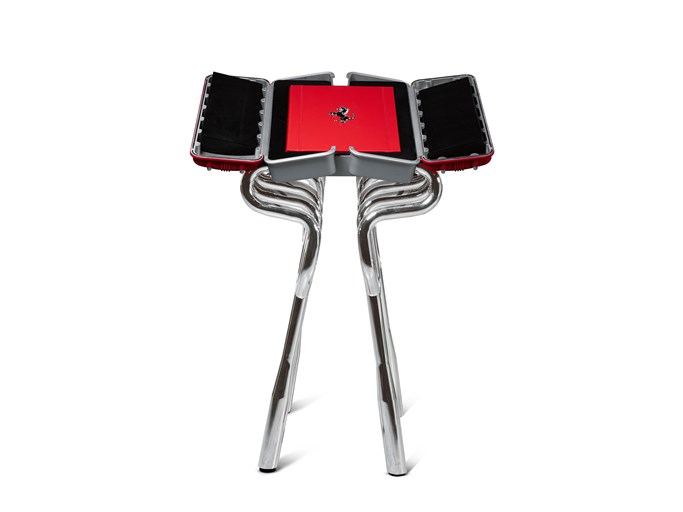 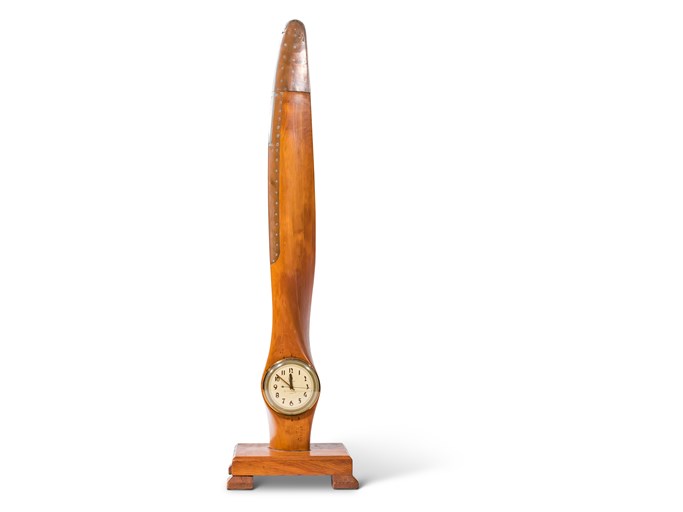 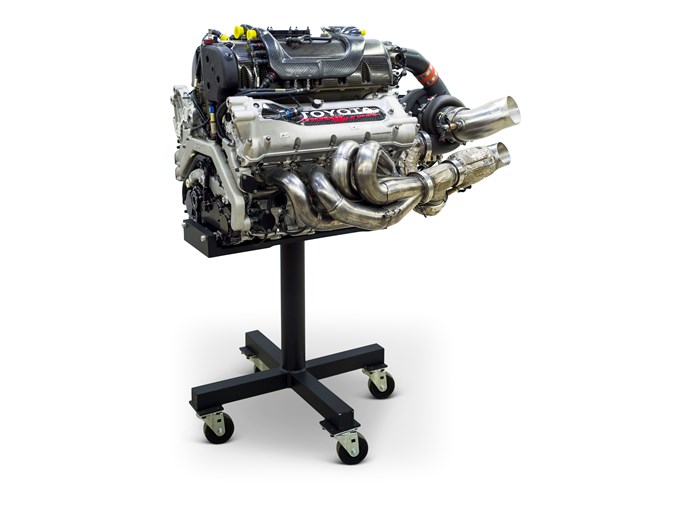 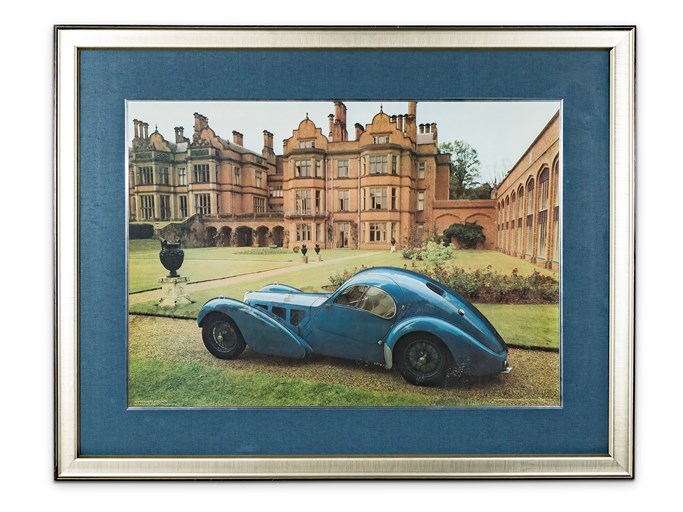