This lot is located in Sant'Agata Bolognese, Italy. RM Sotheby's will liaise with the successful bidder to arrange shipping.

Please note this lot is subject to VAT on the full purchase price (both on the hammer price and commission).

Born in the Principality of Monaco in October 1997, Charles joined the Ferrari Driver Academy in 2016 initially performing the role of test driver for the Haas Formula 1 Team and Scuderia Ferrari; while at the same time becoming the GP3 Series Champion. In 2017 he graduated to FIA Formula 2, where he excelled, once again, becoming the youngest-ever Champion in his rookie season. In 2018, he graduated to Formula 1 with Alfa Romeo Sauber, finishing his debut season 13th in the Drivers’ Championship with 39 points.

In 2019, Charles joined Scuderia Ferrari, finishing 5th in his first race in Australia and claiming pole position in Bahrain, two weeks later in his only his second race with the team. He claimed his first GP in Belgium, becoming Ferrari’s youngest -ever GP winner and backed this up, famously winning the Italian GP in September at Monza in front of an adoring Tifosi.

As of November 30, 2020, Charles, currently sits 6th in the Formula 1 Drivers’ Championship with Ferrari and personally signed these unique, black 1,000th GP branded driver’s gloves, worn by him during the 2020 Grand Premio Della Toscana Ferrari 1000, where he finished in 8th place.

This exclusive item would make an incredible, historic addition to any collector of Formula 1 and Scuderia Ferrari memorabilia. 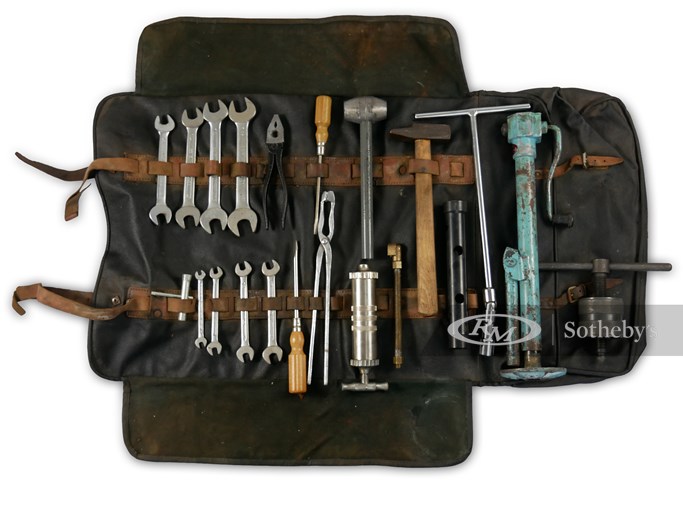 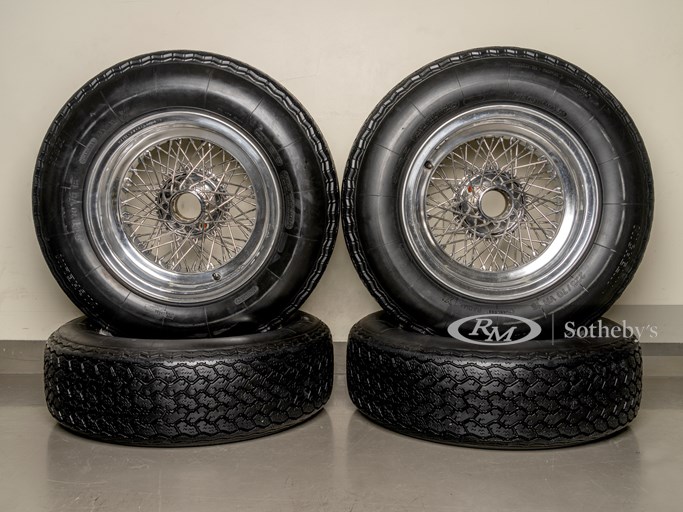 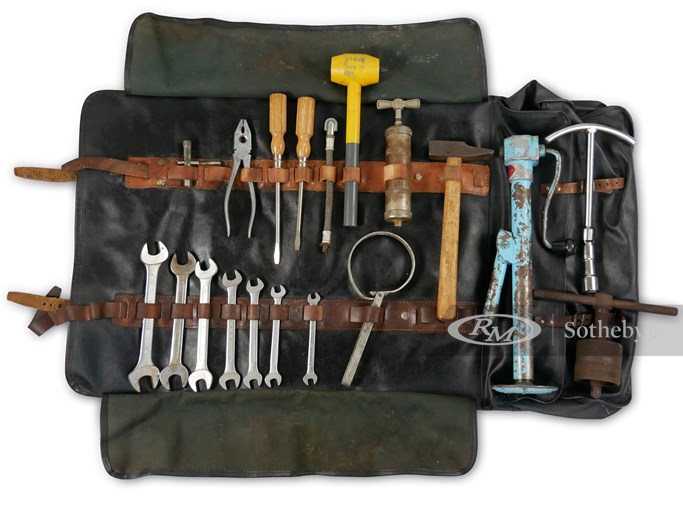 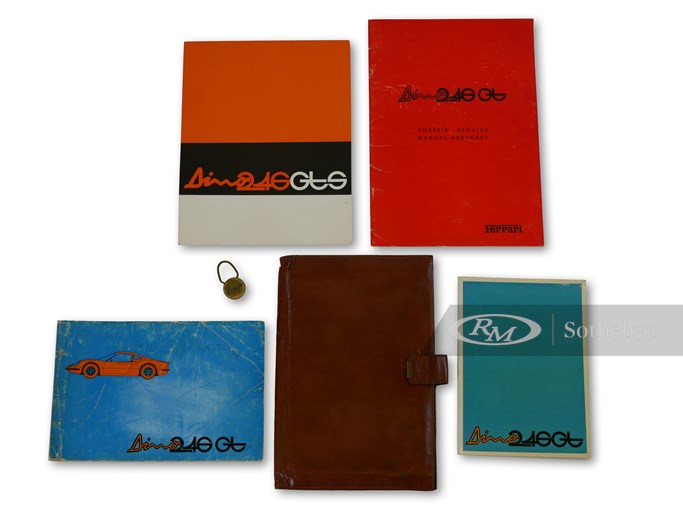