• Originally delivered to the Maharajah of Baroda

A direct descendent of the Silver Ghost, the Rolls-Royce Phantom I was launched in May 1925. It became immediately obvious that Rolls-Royce had gained quite a bit of knowledge in terms of refining the chassis. Sir Henry Royce felt that the Silver Ghost chassis was adequately robust. He was not easily persuaded that the company needed a new chassis. Instead, further improvements were made—in essence, a process of careful technical advancement—which reflected Royce’s belief in evolution, rather than a revolution, when it came to improvements.

For the most part, the Phantom I chassis was identical to that of the Silver Ghost. It did offer customers two different wheelbase lengths from which to choose: 143.5 inches or the longer 150.5 inches. The Phantom I gearbox was also the same as before, except that the old cone clutch was replaced with a new, single dry plate clutch , which was more conducive to quieter and smoother operation.

The chassis of the car offered here is the long 150.5-inch variant, and it was sold on August 8, 1927 to coachbuilders Arthur Mulliner, of Southampton, on behalf of their client, His Highness Sayajirao Gaekwad III, the Mahajarah of Baroda. The Maharajah was one of many Indian royalty during the time of the British raj who favored Rolls-Royces and owned over 30 examples during his reign. This chassis was requested with hood locks, matte finished nickel radiator shutters, two side-mounted spare tire carriers, and an additional spare wheel.

Mulliner outfitted the elegant enclosed drive landaulette coachwork to befit a royal. Where the chauffeur rode up front is comfortable but plain, with Connolly leather upholstery. The rear passenger compartment for His Majesty is utterly spectacular, with a swivel-mounted armchair and two jump seats upholstered in royal purple silk, surrounded by burled walnut, polished brass, 24-karat gold, and sterling silver—a literal throne room on wheels. The bodywork is finished in Royal Purple with the Maharajah’s heraldry—a flamboyant peacock—on the doors, there is a collapsible leather roof over the passengers for use in parades, and the bare polished aluminum hood was installed as a sporty contrast.

Reportedly, the car was later given by the Maharajah to the United States Envoy for India, and it came stateside, ultimately residing in storage for over 50 years in a barn of Utah. In 1996, it was rescued from within a cocoon of spider webs by an enthusiast from California and was restored to exactly its original appearance. Offered from the Estate of John O’Quinn, it remains an eye-popping example of cost-no-object opulence, and it is ready to astound onlookers just as it must have on the dusty roads of Baroda in 1927. 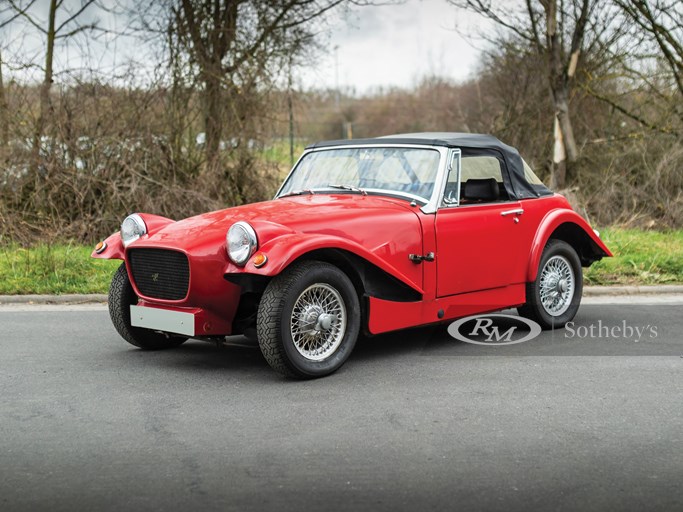 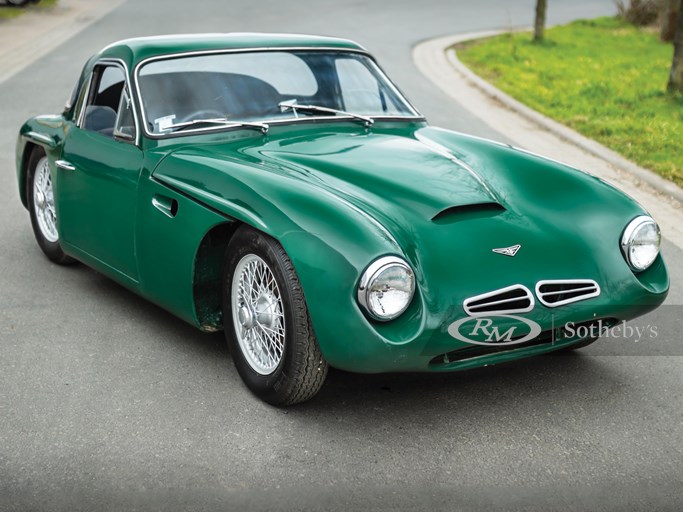