Cadillacs for 1947 were largely carryover from pre-war 1942 models except for minor trim and detail changes. Like all manufacturers, Cadillac struggled to meet the pent-up demand of a public hungry for new cars and pressed their existing designs into service until all-new models were ready. In fact, Cadillac ended the model year with 96,000 unfilled orders and outsold Packard for the second time in history.

As one of a handful of post-war cars recognized by the Classic Car Club of America, Series 62 Cadillacs are among the CCCA’s most desirable tour vehicles. One of 6,755 produced for the model year, this was Cadillac’s lone convertible offering. Leather interior trim, power top, and Hydro-electric window lifts were standard, as were distinctive “sombrero” wheel covers used for the first time.

This convertible coupe was originally shipped to Randall Cadillac Corporation in Brooklyn, New York, on 17 December 1947, as documented by Cadillac build records. It was eventually purchased by its prior owner in British Columbia in 1981 in very good condition, having been stored and unused for some time. It was made roadworthy and used occasionally for the next ten years. Once the body-off restoration commenced, every effort was taken to restore the car to original as per the firewall trim tag. While its owner at the time did some of the work, the car was stripped to bare metal and finished in its correct Madeira Maroon with a contrasting tan canvas roof and matching two-tone maroon and tan leather interior.

The car is equipped with the Hydramatic transmission, under-seat heater, and radio; also included are four manuals, a wiring diagram, jack, wrench, and spare tire. It is the recipient of an AACA First Junior award in 2001, a Senior award in 2002, a Grand National award in 2004, and Repeat Preservation in 2014, as well as a CCCA Premier First award in 2016. 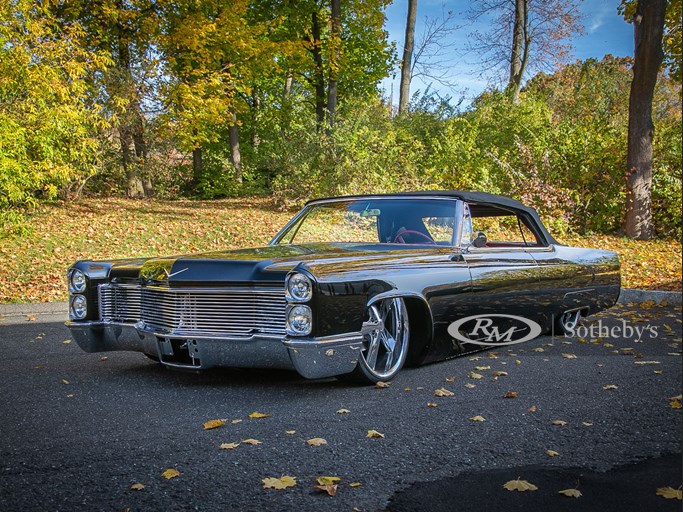 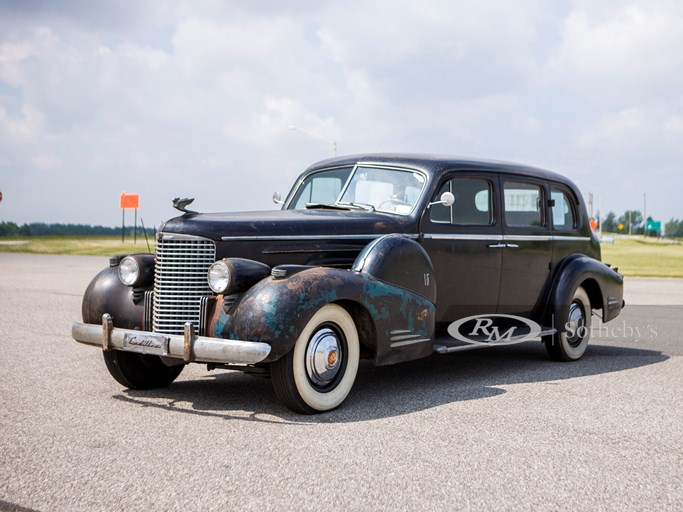