This car, engine number 701777, was one of one hundred 1930 V-16 Cadillac chassis produced with this beautiful convertible coupe body style, number 4335. This style is one of the best-looking bodies built on the early “Sixteen,” and it was built exclusively for the V-16 at the original Fleetwood Metal Body Company factory in Fleetwood, Pennsylvania. Like other “Pennsylvania Fleetwoods,” it was distinguished by its vee’d windshield, straight door sills, and a curved molding in the hood and body, which provided a natural place to split the popular, eye-catching two-tone color schemes.

Just 11 of these beautiful Classics are known to have survived today, and among them is the V-16 offered here, which is noted by its original build sheet to have been intended for the renowned Don Lee dealership in Los Angeles, only to be diverted to New York. Importantly, this document serves as verification that this is the original body and engine for this chassis.

The present owner acquired the car from the family of its long-time owner, the late Bob Kuhlman, whose widow noted in a letter to him that it was “my husband’s favorite toy…we know we have given up a family member (I know it’s only material), but the history and material attachment is so profound.”

Photographs on file detail the car’s every nut and bolt, showing the care that went into its restoration, which included updating the shimmering black and silver paint and such desirable accessories as dual side-mounted spares, painted wire wheels with chrome spokes, double whitewall tires, the Goddess hood ornament, a “low boy” trunk, and Cadillac Pilot Ray driving lights (acquired from Don Sommer’s American Arrow). Not surprisingly, the car is a former AACA National Senior First Prize winner, and it was also a Classic Car Club of America First Prize winner. It is described by an RM Auctions specialist as “being a great runner, which starts at the touch of the button and has a great sound; it steers easily and shifts smoothly.”

This is a striking and elegant V-16 that has the legendary Fleetwood craftsmanship preserved in its every nut and bolt. 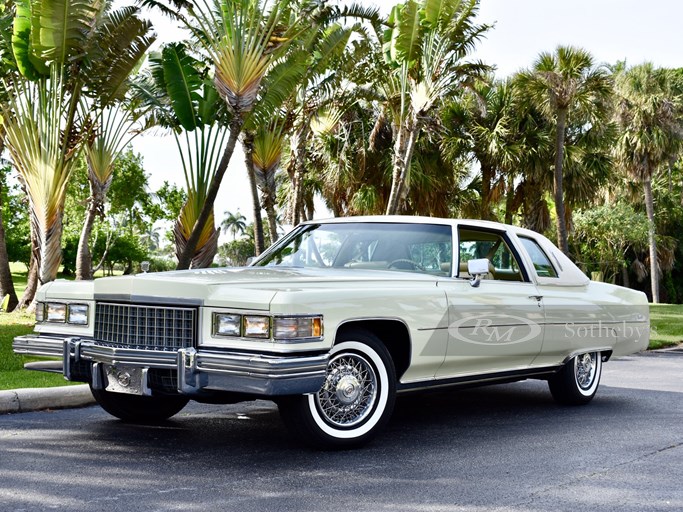 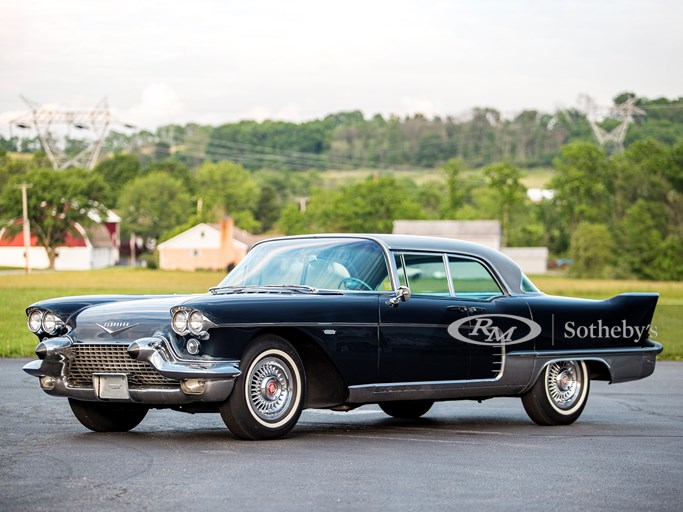