Courtesy of the Indianapolis Motor Speedway.

The legendary Frank Kurtis reached his zenith during the 1950s, when he produced four Indianapolis-winning cars. At one point, the Indy 500 lineup included as many as 23 cars of his manufacture, which was an unheard-of feat. Kurtis Kraft was incredibly diverse and prolific, unlike no other American race car builder in history. In addition to Indianapolis cars, the company produced midgets, sprint cars, sports cars, quarter midgets, and even aircraft-starter carts.

The Kurtis Kraft 4000 was first produced in 1951, and it is believed that as many as 15 examples were built. The model was designed as a traditional upright car that could be equally comfortable on the bricks at Indianapolis or the dirt tracks of the AAA championship circuit. Attractive styling and workhorse abilities gave the KK 4000 an amazing lifecycle as a race car, and many were still being actively run on the dirt champ circuit throughout the early 1960s.

This Kurtis Kraft 4000, chassis number 346, became a permanent part of Indianapolis 500 history when it debuted at the storied race in May 1952 as the Bowes Seal Fast Special, where it was piloted by the soon-to-be-well-known Art Cross. After qualifying 20th at a speed of 135.288 mph, Cross climbed through the field to finish a remarkable 5th place, earning him the Speedway’s very first Rookie of the Year honors. The Kurtis’s achievement was detailed in the October 1952 issue of Auto Sport Review, a copy of which is included in the car’s file.

The Bowes Seal Fast Special continued to be driven in competition for close to 10 years, being sponsored for a long time by owner Ray Brady and campaigned by such greats as Joey James, Mike Nazaruk, Len Duncan, Johnny Parsons, and Don Branson. In the early 1990s, the car was owned by collector Bill Chapin and treated to substantial work by Offy expert Ken Hickey, who rebuilt the gearbox and the powerful methanol-fueled engine.

After being acquired by the consignor in 1992, the car was entrusted for restoration to Bob Willey, whose father was one of the original Kurtis Kraft distributors. Willey’s refurbished chassis and rebuilt original body complemented Hickey’s exacting drivetrain work and resulted in a powerfully running and correctly presented KK4000. The consignor chose to honor the car’s original 1952 Indianapolis livery by refreshing the Bowes Seal Fast Special’s paintwork and decal placement.

The rarity of chassis number 346 and its quality of restoration soon drew praise from the finest institutions in the collector car niche. The car was certified by the AACA, with tag number 074, which recognizes it as a certified competition race vehicle. The Kurtis proceeded to take First in Class at the 1996 Pebble Beach Concours d’Elegance, where it also won the Tony Hulman Memorial Cup, which was awarded by the IMS for the Best Open Wheel Racecar. The car has also participated in the Goodwood Festival of Speed, as well as the vintage pre-race heat at the modern Indianapolis 500 (where it is invited every year).

This Kurtis, a regular at the Milwaukee One-Miler during the annual Miller Meet, has experienced less than 10 hours of total running time since the engine rebuild, and it continues to offer enthusiasts the visceral performance that made the model such a fierce competitor in period. It is also perfect for concours display, as correct items abound, such as the instruments, especially the extremely rare Jones tachometer.

The Bowes Seal Fast Special is accompanied by an external aircraft starter and an accessory battery cart with four brand-new batteries; Art Cross’ original racing helmet (which was sourced directly from the Indy Hall of Famer, as per a letter of authenticity); and a thick file of documentation that includes restoration invoices and a complete race record. The fuel system has recently been cleaned and prepped for future use to ensure good operating order to the famous Offy engine. This Kurtis Kraft is a must-have for any vintage Indianapolis enthusiast or Offy aficionado, and it would make a heart-racing addition to any race car collection. 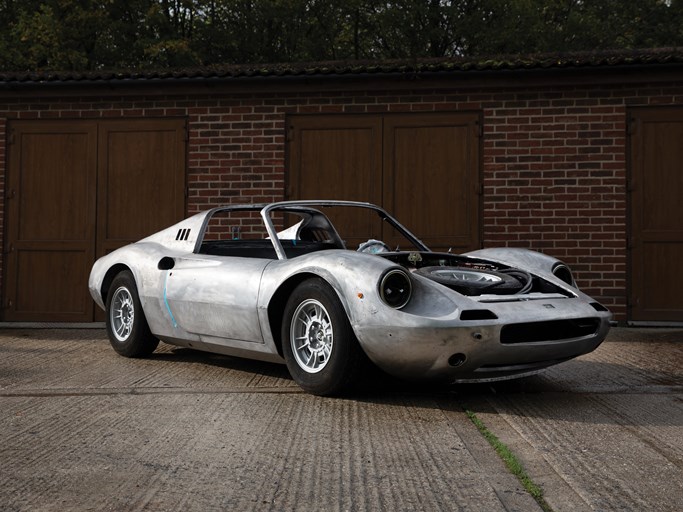 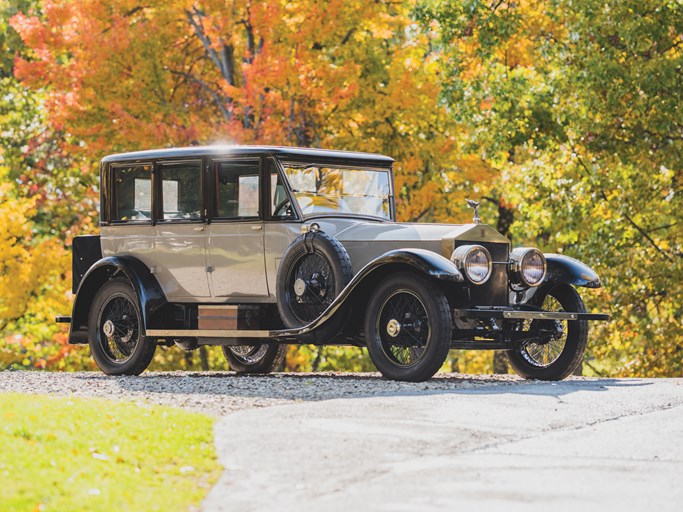 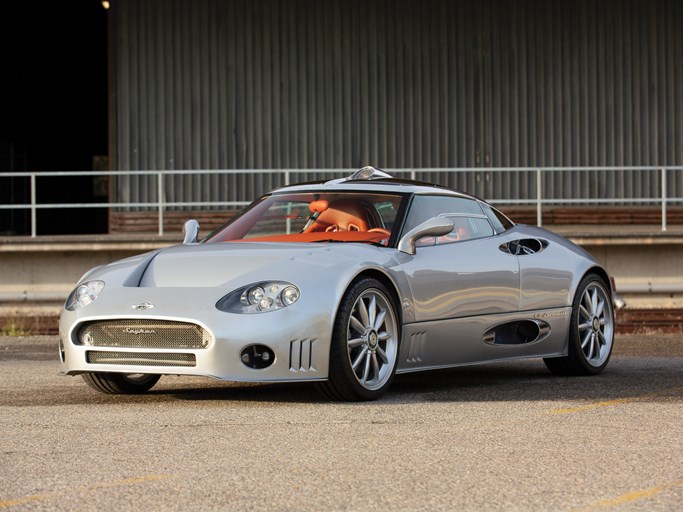