The Societa Italiana Auto Transformazioni Accessori, or SIATA, was founded in 1926 by Giorgio Ambrosini, with a majority of the business being based on the manufacture and fitting of performance components to racing automobiles. Siata’s modifications were so successful that the firm became a de facto motorsports outlet for Fiat, which officially abstained from racing activities for many years but provided racing customers with access to Siata-modified Fiats for competition use.

Following the Second World War, the Siata factory received substantial financial assistance in reconstruction from Fiat, and the firm soon became one of the better-staffed independent builders, with far more employees than contemporary companies, such as OSCA or Nardi. The 1948 introduction of the Amica marked Siata’s full ascension to independent manufacturer, and a succession of sporting roadsters and coupes soon followed. The 1,400-cubic centimeter Daina and open-top Grand Sport led the way, becoming a growing force in SCCA races during 1951. With handsome coachwork, care of Stabilimenti Farina, these cars solidified the company’s penchant for building well-balanced, crisply handling automobiles with outstanding chassis design.

At a fraction of the price of the day’s four-cylinder Ferrari, and nearly equal in performance and heritage, the Siata offered sporting customers a relative bargain and plenty of track potential. But it was only when New York-based dealer Antonio Pompeo commissioned a run of freshly bodied spiders that were built on the Amica platform and based on Otto Linton’s race-winning one-off Orchidea Spider prototype that the brand really began to take off with American privateer racers. Pompeo equipped his barchettas with a tuned Crosley inline four-cylinder engine, which was the diminutive but powerful motor that had driven a Crosley Hotshot to the Index of Performance victory at the first-ever Sebring endurance race. The Crosley engine was a recognized small-bore champion that had even begun to surface in Gordinis and Siatas, among other exotic sports racers.

The Siata 300 BC Barchetta (often referred to as the 750 Spider in period American advertising) entered production in 1951 and was nearly exclusively distributed to the United States, as it offered an ideal take on the road/racing spider that was soon to dominate SCCA racing. The model featured barchetta coachwork, which was penned by Mario Revelli de Beaumont and was clearly an extension of Pinin Farina’s Grand Sport design, with approximately 40 examples being built to his design by Bertone.

While some earlier examples were equipped with the 750-cubic centimeter Crosley engine, later examples were often fitted with specially tuned Fiat 1100 motors, giving them nearly as much power as the four-cylinder Ferraris. The 300 BC is rare, aesthetically beautiful, and possesses the characteristic chassis athleticism of all Siatas, and as such, it has grown to be a highly collectible edition of the so-called “Baby Ferrari.”

Chassis number ST 418 BC is the 18th of approximately 40 examples that were bodied by Bertone. According to John de Boer’s esteemed Italian Car Register, the Siata was originally owned by racing enthusiast Bob McNeal, and it was also occasionally raced by Ron Hunter. In 1961, the Siata was sold to Ken Johnson, and he retained possession of the car until March 1985, when it was purchased by Dr. John Kimball, of Denver, Colorado.

Dr. Kimball commissioned a restoration by Jarl de Boer (John’s father), who was one of the foremost experts on the 300 BC model in the world. Along with a full mechanical freshening and preparation for historic racing, the restoration included a change in the paint finish from British Racing Green to the current coat of Italian-flavored Rosso. During a running of the Avon Vintage Grand Prix shortly after the restoration, Dr. Kimball was photographed leading a pack of competition sports cars in a picture that made the front page of the local newspaper, the Avon-Beaver Creek Times.

This beautiful Italian roadster was acquired by the consignor in 1988, and it is currently fitted with a 1,100-cubic centimeter Fiat motor that is stamped with the same number as the chassis. As it is believed that several such spiders were fitted with these engines at the factory, this engine could very well be the car’s original powerplant. The Siata is also accompanied by a period Crosley engine, which was almost assuredly fitted at one point and may also possibly be the car’s original motor. The Siata has remained relatively unused in climate-controlled storage for almost 30 years, other than being periodically started for freshness, but in preparation for the car’s offering here, the carburetor was disassembled, cleaned, and rebuilt, and the Fiat motor now reportedly starts and runs with reliable verve.

This 300 BC still displays a warm patina to the 1980s Rosso finish, as well as a spartan elegance in such details as the minimal gauges, Nardi wood-rimmed steering wheel, racing windscreen, and knock-off wire wheels. It is accompanied by a 1980s racing logbook and a copy of a period Siata specifications brochure.

As this sensationally preserved Siata has not once been shown over the last 27 years, it would be perfect for concours and vintage events, or it could be easily returned to the glory of historic racing. The superlative build quality of its spry chassis and tuned Fiat motor would make for thrilling competition in small-bore classes, just as Antonio Pompeo originally envisioned. 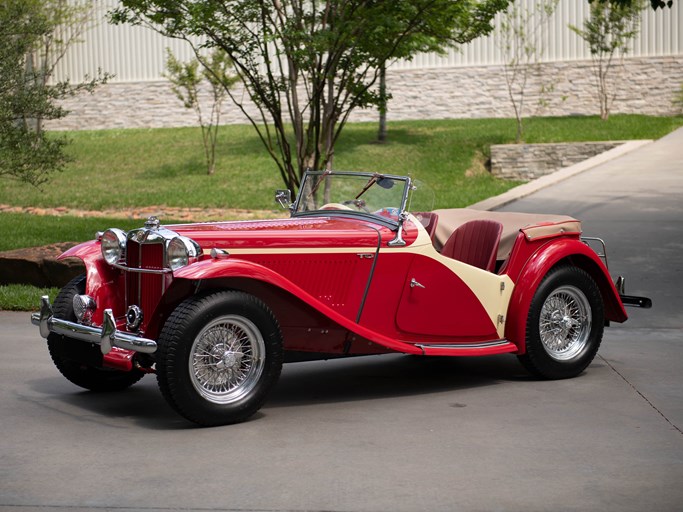 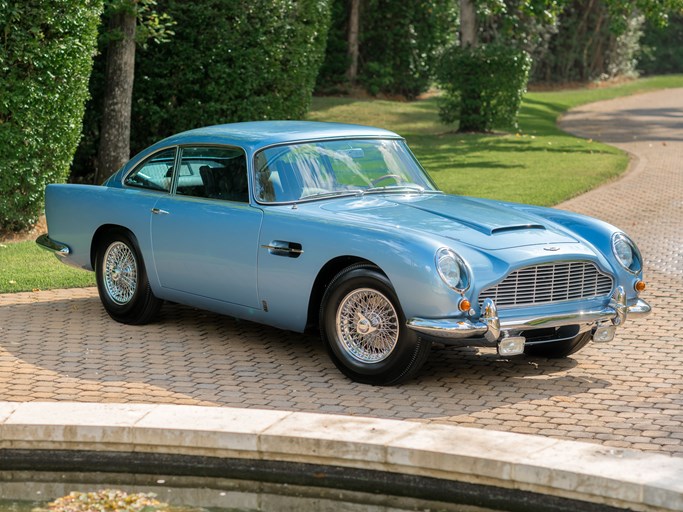 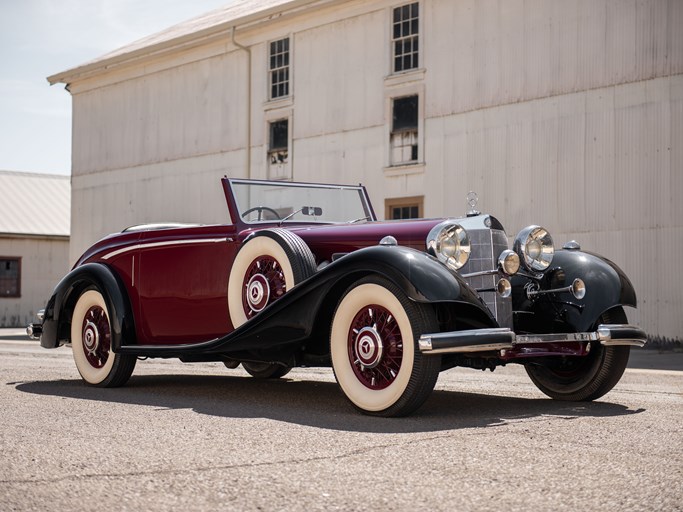 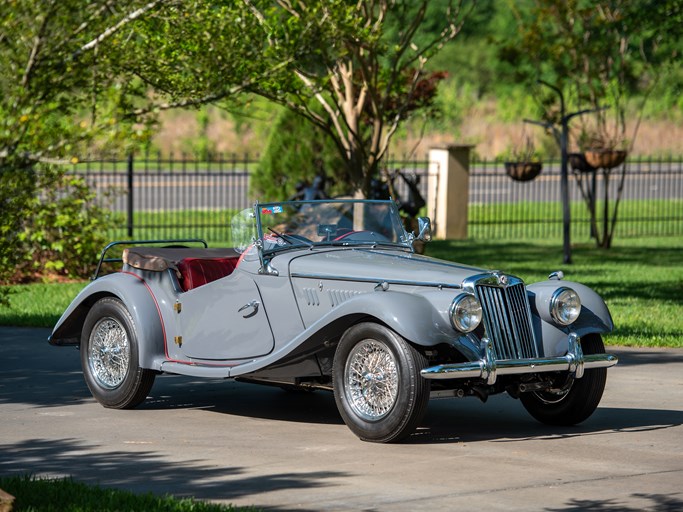