Without doubt the most memorable Porsche of the early 2000s, the Carrera GT marked a brilliant surge forward for the company into the 20th century. Truly world-beating in terms of performance, it employed the best available technology and materials to achieve a 0–60 mph time of less than four seconds and a top speed of 205 mph, yet delivered this performance in a purely analog method, utilizing a rear-wheel-drive platform with a six-speed manual transmission and engine situated amidships. This helped to differentiate the car from the Mercedes-Benz SLR McLaren and the Ferrari Enzo, both built without manual gearboxes, and earned it a reputation as a true driver’s car, one not to be trifled with but a car that delivers a tremendous driving experience at the hands of a talented driver.

What most defined the Carrara GT was its powerplant. Tracing its roots to a stillborn racing program set out in the 1990s to replace the 911 GT1 in Porsche’s continuing quest for dominance at the 24 Hours of Le Mans, Porsche had considered utilizing a V-10 of around five liters of displacement that was originally designed for the Footworks Formula 1 program in the early 1990s. However, with Porsche looking for greater corporate revenue in the form of an SUV, the project was shelved and so was the engine.

Thanks to the financial success of the Cayenne, the Carrera GT came off the backburner and rather than power an attempt to return to Le Mans, it was decided that it could be an ideal basis for a halo-level road car. A concept was first shown at the Paris Motor Show in 2000, which gained lots of attention from the automotive press and potential customers alike, and Porsche decided to put it into production.

The engine itself would be modified slightly from its original Footworks Formula 1 format for the production use in the Carrera GT. Developing 610 bhp and 442 foot-pounds of torque, the dry-sump V-10 boasted a small-diameter flywheel and multi-plate carbon-ceramic clutch mated to a rear-mounted six-speed transaxle with a limited-slip differential. The car’s unique clutch and small flywheel also allowed for an extremely low ride height, and improved handling characteristics.

From the outset of the Carrera GT project, Porsche’s engineers and top brass sought to keep the car’s weight to an absolute minimum. As such, they employed ATR Composites of Colonna, Italy, to build the car’s carbon fiber monocoque. To that effect, Porsche fitted a racing-derived suspension with upper and lower wishbones and inboard, rocker-arm suspension at all four corners, eight-piston monoblock front brake calipers, and four-piston monoblock rear calipers with ventilated and cross-drilled carbon-ceramic brake rotors, all surrounded by forged magnesium-alloy center-lock wheels.

Aerodynamics was another strong suit for the Carrera GT. The car’s undertray was designed to extract every possible ounce of downforce and delivered on that in spades, providing some 900 lbs. of downforce at 205 mph. Adding to the Carrera GT’s stability was its rear wing, which is raised electronically at 75 mph to provide more downforce at high speeds.

Staying true to its aim to keep weight to a minimum, the only luxuries to adorn the Carrera GT were its leather-trimmed interior, a CD radio, and the laminated wood gearshift knob, a subtle nod to Porsche motorsport past while adding a touch of class to an otherwise spartan cabin. Those looking for additional practicality could opt for a luggage set, trimmed in matching leather to the car’s interior that would fit neatly in the car’s trunk. In total the Carrera GT tipped the scales at just 2,755 lbs.

While Porsche planned a 1,500-unit production run, only 1,270 examples were delivered beginning in 2004. Of those, 644 were sold new to the U.S. Produced in May of 2004, this particular Carrera GT was one such U.S. delivery car. It was finished by the factory in the quintessential color combination of GT Silver Metallic with a two-tone Ascot Brown and Black leather interior and was the 138th example to leave the factory. In addition to being outfitted with the CD radio, the car was also delivered new with a matching set of luggage in Ascot Brown. Shipped by air to Atlanta after being produced, it was delivered new to a collector on the East Coast before moving to California, where it remains today. It is presented in virtually as-new condition throughout, with just 176 miles from new on the odometer, and is still even fitted with its original tires.

Eighteen years after the initial introduction of the Carrera GT concept, the production Carrera GT has aged exceptionally well. Today, it is still regarded as one of the most exciting cars seen thus far into the 21st century. Ownership of a Carrera GT is a goal of almost every Porsche enthusiast, and it is easy to understand why. With just 176 miles from new, this would be the perfect example for the enthusiast who missed out on picking one up new. 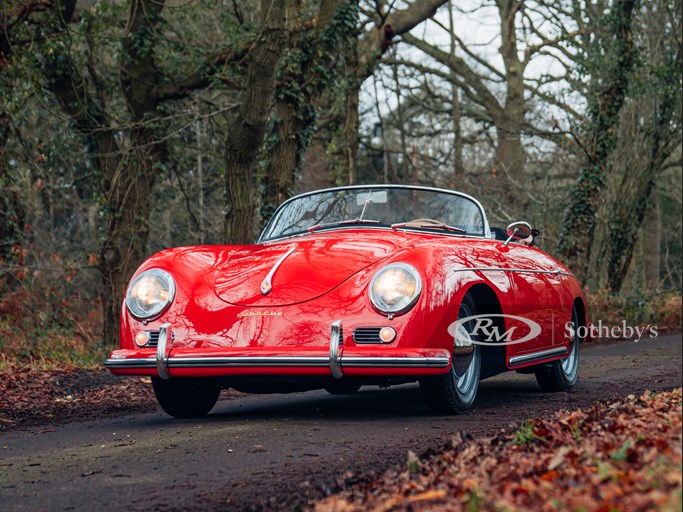 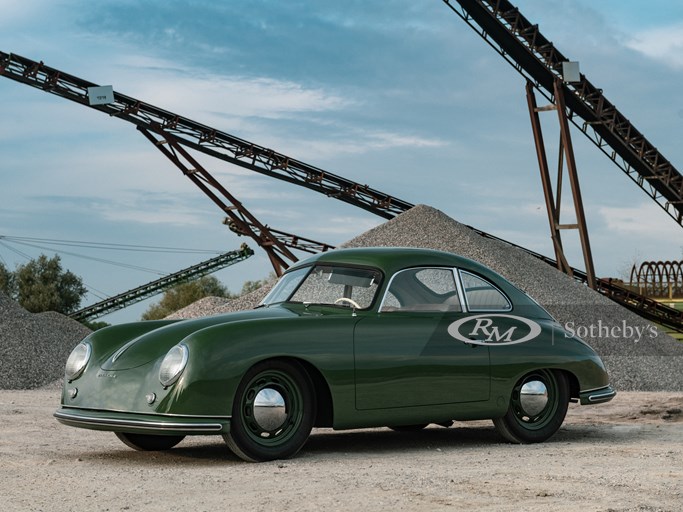 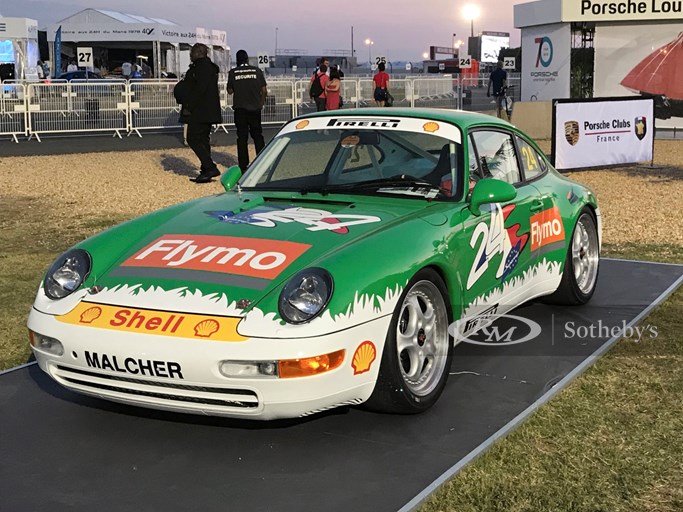