The Honda NSX has been regarded as one of the finest driving sports cars of its era. Honda’s technical success with McLaren between 1987 and 1991 in Formula 1 called for a new sports car. The New Sportscar Experimental was unveiled in 1989 at the Chicago Auto Show; production lasted for an incredible 15 years, between 1990 until 2005.

Dubbed the “NSX” and co-developed with famed racing driver Ayrton Senna, the Honda, or Acura depending on geographical market, boasted exceptional performance for a fair price. The NSX’s brilliance lies in what makes all sports cars great: the ability to be a pure driver’s car. Utilizing a horizontally mid-mounted engine, all-aluminum, monocoque body, and Honda’s new variable valve timing and lift electronic control (VTEC) engine management system, the result was one of the most capable performance cars of the era.

Beginning in 1997, the NSX was given a host of upgrades. Most notably, these included an enlarged 3.2-liter engine, over the original 3.0-liter, producing 290 hp at 7,100 rpm and 224 foot-pounds at 5,500 rpm. Other improvements comprised of strengthened gaskets, piston pins, crankshaft pins, a dual-mass flywheel, and a stainless-steel exhaust manifold.

This stunning, two-owner 2000 NSX-T (T for its targa configuration) is a truly fabulous example. Showing just over 3,600 miles, this car has remained in near-perfect condition with regard to its exterior, interior, drivetrain, and undercarriage. The car features the most popular color combination of the time, Formula Red over a black leather interior. Most notably, chassis no. 00002 was the just the second unit built for the 2000 model year production run. It is one of only 278 models built worldwide that year, of which only 27 were finished in this color combination. Furthermore, it was one of approximately seven sold in Canada that year.

Included with the vehicle is the original Bill of Sale, its second and third master key, coding key, original shift boot, shift knob, as well as its original tools and manuals. The car also retains thorough extensive documentation of its service records, including a major service performed by Acura in spring of 2016.

This 2000 NSX-T is truly exemplary and would be a fine addition to any collection of modern sports cars. 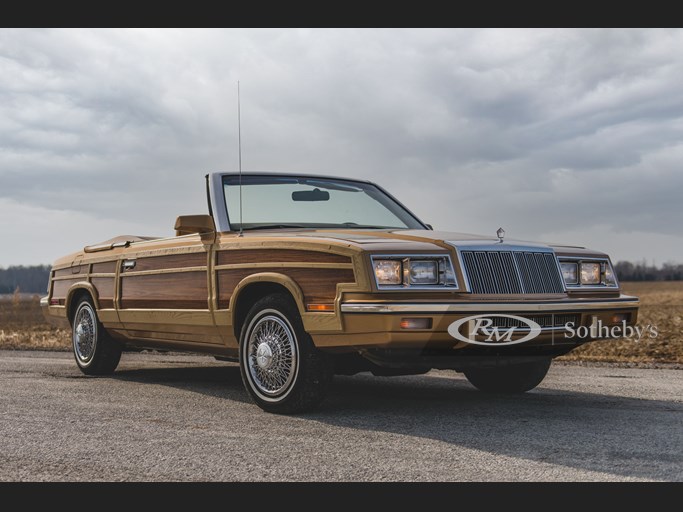 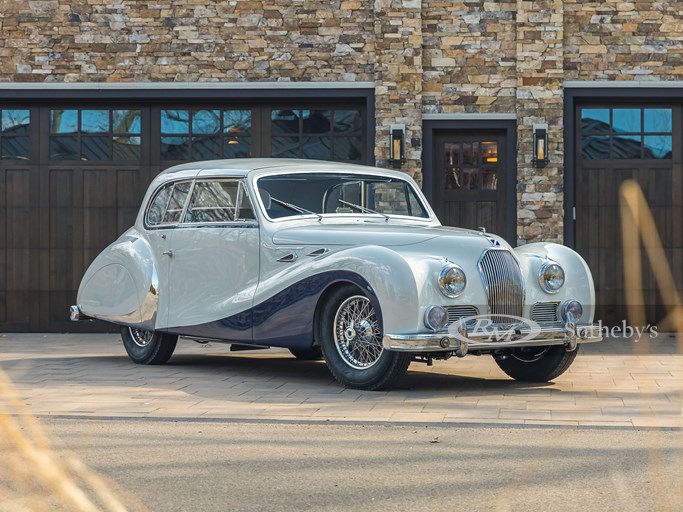 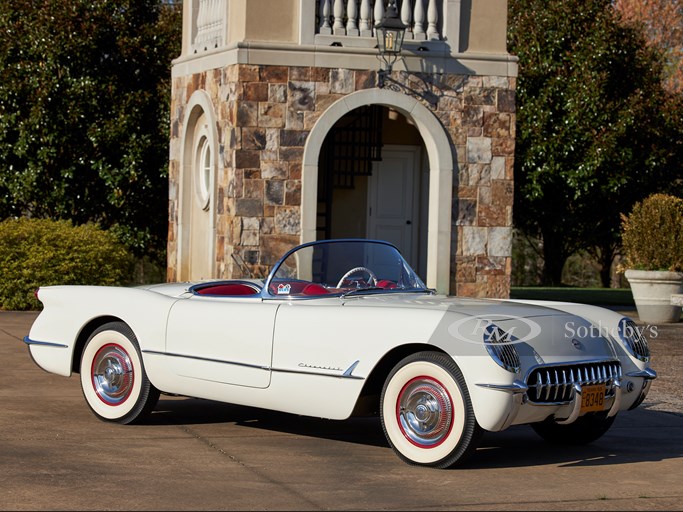