THE MASERATI OF KINGS

Thanks to the commercial success of the 3500 GT, Maserati had been pulled away from death’s doorstep and was beginning to get back on its feet. The 3500 GT challenged Ferrari’s legendary 250 GT models and quickly became highly desirable automobiles to own, drive, and enjoy. It quickly proved to be one of the marque’s most successful models.

Of course, it was only natural that a 3500 GT would attract the attention of one of the world’s most prolific and well-heeled car enthusiasts, Mohammad Reza Pahlavi, the Shah of Iran. With a garage filled with the finest automobiles money could buy, there is no doubt that the Shah wanted a 3500 GT for himself, but he believed himself to be above the “standard” model and deserving of something more special. Looking for a bespoke automobile to call his own, the Shah inquired if Maserati might create for him such a car, but one that was also equipped with the powerful five-liter V-8 that was developed for the mighty 450S sports racing car.

Eager to please, Maserati began designing such a car and tasked engineer Giulio Alfieri to reinforce a 3500 GT chassis and fit it with an unused 450S motor. The chassis was then fitted with disc brakes, and Carrozzeria Touring was selected by the Shah to clothe the Maserati in rakish coachwork that hinted at the car’s combination of performance and unmatched elegance.

Maserati unveiled its newest creation at the Turin Motor Show in November of 1959. Following the Shah’s own car, two more cars were built to identical mechanical configuration. After these first three cars, Alfieri modified the design to make the 5000 GT more agreeable in everyday road-going conditions, as the 450S engine was famously unruly. To make the powerplant more compliant, the bore and stroke were brought to a slightly larger displacement, while the Weber carburetors were replaced with a Lucas fuel-injection system, and the noisy gear-driven camshafts were replaced with a triple-strand cam-chain. All said, this was a more refined, responsive, and sophisticated powerplant befitting of such an automobile.

As such, the roster of individuals who purchased a 5000 GT new was quite extraordinary and included Giovanni Agnelli, the Aga Khan, and Briggs Cunningham, in addition to the Shah. Of course, all this extravagance came at a price—nearly twice that of the 3500 GT. The 5000 GT was bodied by eight different coachbuilders; with just 34 examples produced, this was an automobile with few peers and perhaps best directly compared with Ferrari’s incredible Superamerica models.

Completed by the factory on 15 April 1962, chassis no. AM103 040 was originally finished in Blue Sera with a Red leather interior and delivered new to Switzerland through the Swiss Maserati importer, Martinelli & Sonvico of Chiasso. It was subsequently purchased new by Dr. Adriano Gorni, a lawyer also based in Chiasso. It remained with him until 1966 and, at that time, was sold to an unknown owner and exported from Switzerland.

By the 1970s, the car had been imported to the U.S. via Swiss Maserati dealer, Garage Ruf-Oftringen. In 1978, it was noted as being in the ownership of Benjamin Bauer of Houston, Texas. Chassis AM103 040 then passed into the ownership of Norbert Reuter of Switzerland, who commissioned Richard Gorman of Vantage Motorworks to refurbish the paint and upholstery and rebuild the motor. In 1997, the car was displayed by Mr. Reuter at the Pebble Beach Concours d’Elegance, appearing in the Custom Coachwork – Postwar class, in which it handily won. Most recently the car’s restoration has been well preserved within a prominent private collection, and is still in beautiful order.

With only 34 examples produced over the course of the car’s production run, the 5000 GT is one of the most compelling cars ever produced by Maserati. Perhaps the most illustrious automobile to wear the trident, it was an automobile reserved for the most select individuals for whom only the best would do. Due to its significance, rarity, and overall importance to the marque, this “Car of Kings” will certainly attract both attention and admiration wherever it goes. 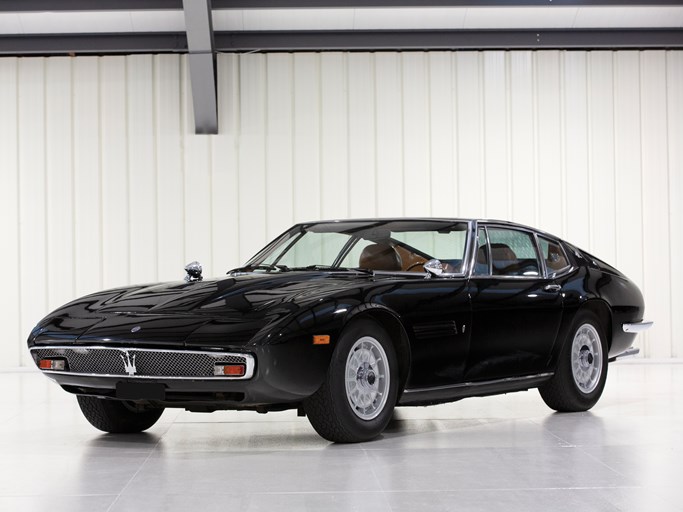 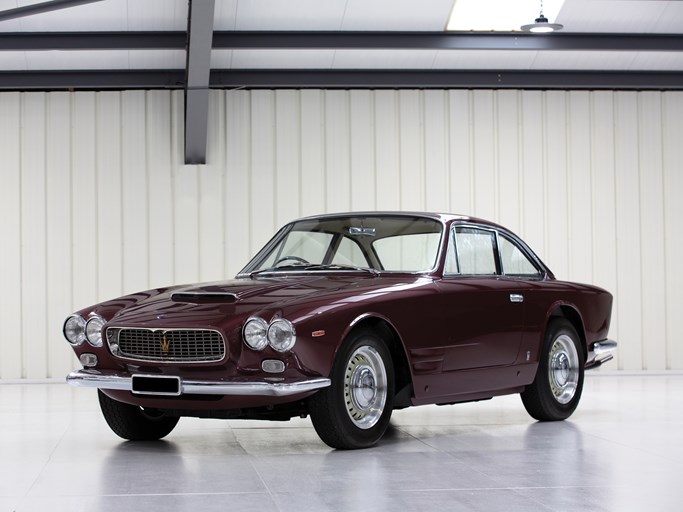 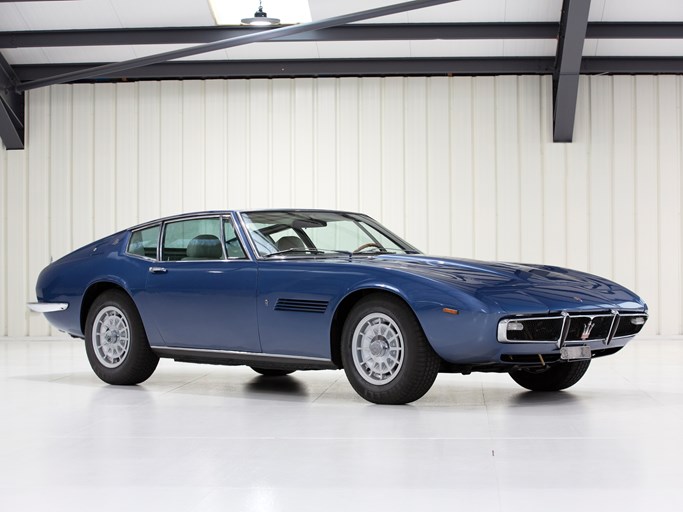