Photo Courtesy of The Klemantaski Collection

Robert Lowrie crosses the finish line in 10th place at the 1949 Le Mans.

Photo Courtesy of The Klemantaski Collection

The 2-Litre Sports pictured with Robert Lawrie and Richard Parker.

Catalogue View Lots
Chassis No.
Engine No.
AMC/49/5
VB6B/50/51
Please note that Internet bidding is not available for this lot. Interested parties that are unable to attend the sale may register to bid by telephone or place a commission bid online at rmsothebys.com.

Retrospectively called the ‘DB1’, the 2-Litre Sports was the first car produced by Aston Martin after David Brown’s acquisition of the company. Described in advertising as a ‘true thoroughbred in the very best British tradition’, the DB1 drew passionately on Aston Martin’s decades-long racing history. Only 13 examples were built and nine are known to exist today.

Made to order for pioneering English explorer and gentleman racing driver Robert Lawrie, chassis AMC/49/5 was originally delivered in June 1949 with a host of competition modifications, including a lightweight body and a ‘Spa Replica’ racing engine (SPA/49/3), a specification that would make this Aston Martin unique. Prior to his involvement with Le Mans, Robert Lawrie had been a successful mountaineer but he became extremely well known throughout the exploration world for his boot-making skills; Lawrie provided specialist mountaineering equipment to every British expedition for over 50 years (including the first successful ascent of Everest) and would result in him having a glacier in Antarctica named after him.

Lawrie had long held a keen interest in motorsport and over several visits to Le Mans became friends with members of the ACO. Knowing his desire to compete in the race, the ACO extended an invitation to Lawrie to compete in the 1949 edition despite the fact the he did not even hold a competition licence or have a suitable car. Not letting these small details stop him, Lawrie approached Aston Martin at the London Motor Show to commission a specially built car and asked the Royal Automobile Club for a licence on the basis of the Le Mans entry, a request that surprised them greatly but eventually they agreed. Paired with his friend Dr Richard Parker, also an amateur driver, the two men entered as privateers alongside the Works DBs; in correspondence to Parker, Lawrie explained that his brief to Aston Martin was that he wanted to be charged for every nut and bolt but above all he needed reliability with minimum maintenance. Despite first appearances Lawrie’s approach was anything but amateur with regular visits to Aston Martin and enlisting the help of Bentley Boy Sammy Davis to help prepare for the challenge of Le Mans. Lawrie’s great ambition was to complete the first post-war running of the race so he abandoned hopes of a podium finish and drove conservatively, with Lawrie advising Parker to ‘drive with a frame of mind that you are trying to keep a dinner date rather than running in a Grand Prix’. Thanks to great preparation and a mature attitude, Lawrie and Parker drove an uneventful race with the DB1 finishing 11th overall, a result that would have been 10th had Parker not made a gentlemanly stop as he wanted to give Lawrie the honour of taking the flag. This DB1 was one of only two Aston Martins to complete the gruelling race of 1949, making it the second David Brown Aston Martin to cross the finish line at Le Mans, an association that would culminate in the DBR1. Following the end of the race, Lawrie and Parker were warmly congratulated by the President of France, Vincent Auriol, before taking the long way home, driving the DB1 on an extended tour back to the UK.

Following its success at Le Mans, this DB1 was returned to the Works where it was made ‘as standard’, including the installation of a full windscreen, but still retaining its racing-type pistons and unique centre-folding Le Mans bonnet, before being returned to Lawrie in September 1949. The Aston Martin build sheet notes the second owner as Mr C. Redhead; he is most likely the one who brought the DB1 to Aston Martin in 1953 to upgrade the engine and for a change of colour from Suffolk Green to the current Botticelli Blue. This engine upgrade saw the current engine (VB6B/50/51) installed into the car; this engine is a 2.6-litre straight-six first developed by W.O. Bentley for Lagonda (prompting David Brown to purchase the entire company) before being used for the DB2. By the 1970s, this DB1 was in the hands of Julian Booty and had been repainted Suffolk Green; Booty took the decision to repaint it back to Botticelli Blue and this paint remains on the DB1 today.

In a story that seems straight out of a James Bond novel, AMC/49/3’s recent history is as exciting as its early years. After passing through a series of owners including Robert Edwards, in 1991 the car was acquired by Colin Gordon of New Zealand. In 1994 he believed that he sold the DB1 to a wealthy Japanese buyer; however, once the car was shipped to Japan it was stolen off the wharf and ended up with a Yakuza boss. For over a decade Mr Gordon tried everything to regain possession of his car, including going to Japan and meeting with the thief, to no avail. Finally, in 2007, a court established his right of ownership, and he was able to sell the car on – this time to a more reputable buyer.

This 2-Litre Sports is presented in extremely original condition with its original chassis, body and interior trim and its 1953-upgraded engine; it is also reported to be in good mechanical condition. Additionally, this DB1 is accompanied by an extensive history file with letters from Robert Lawrie to Richard Parker, period ACO Le Mans documents and many historic photos and memorabilia from the race and two drivers’ tour home.

A very significant sport scar from a romantic era when you could drive to Le Mans, compete successfully and take a driving holiday home, this versatile DB1 is eligible for many of the best historic racing events today. Having been out of the public eye for most of its life, this Aston Martin is potentially a great entry for the preservation classes of some of the world’s top concours. AMC/49/5 offers the perfect opportunity to own a highly original and unrestored Le Mans Aston Martin open sports car with a truly fascinating story. 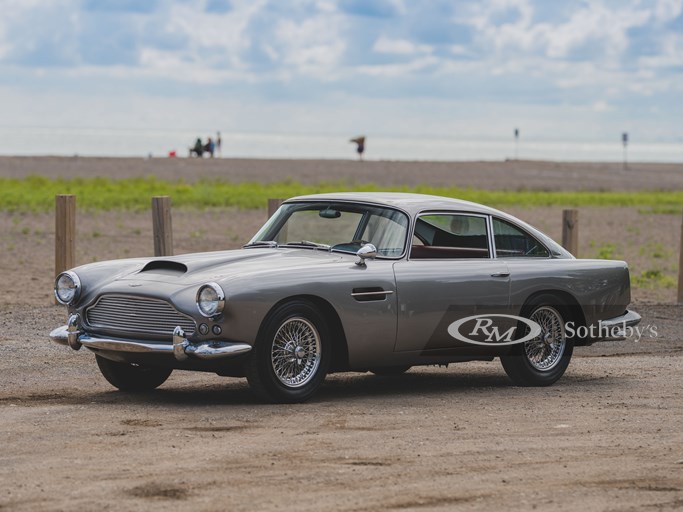 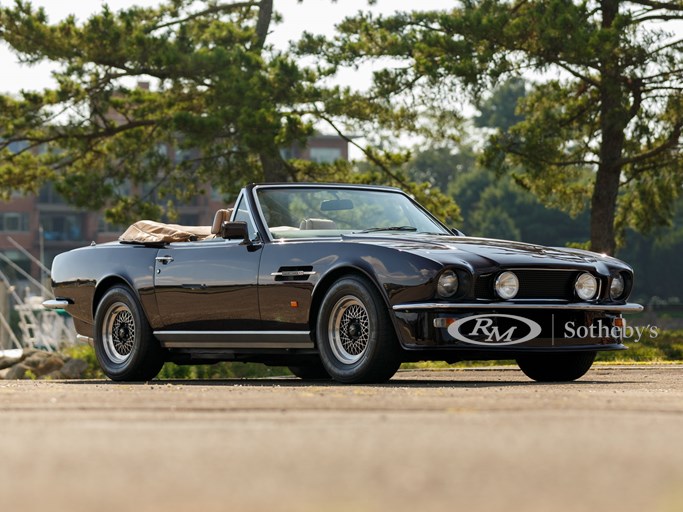 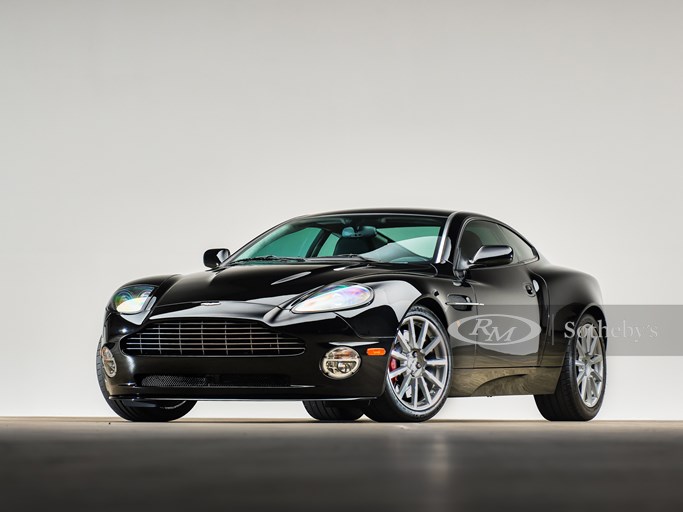