The Alfa Romeo Giulietta, first seen at the 1954 Turin Motor Show in coupe form, was intended as a small platform that could easily cut through narrow European streets with ease. Alfa went on to produce a saloon version in 1955, and at the request of U.S. importer Max Hoffman, a convertible variant of the Giulietta was also produced in that same year. The spider was based on the Sprint, and it utilized a variant of Alfa Romeo’s 1.3-liter, four-cylinder engine, which could produce 74 horsepower. The convertible weighed in at 1,896 pounds and was 121 pounds lighter than its coupe sibling, which translated into marked improvements in performance and resulted in a top speed close to 100 mph.

This charming Giulietta Spider was produced for 1962 and delivered new to Melzo, Italy. It presents in beautiful, restored condition. Its colour scheme of black paint over a light green interior is rare and wonderful suits the car’s sporting, yet sophisticated character. It is accompanied by a Giulietta Spider/Sprint Veloce promotional brochure and a Giulietta owner’s manual. This car presents an excellent way to stand out from the crowed with one of Alfa Romeo’s most beloved creations. 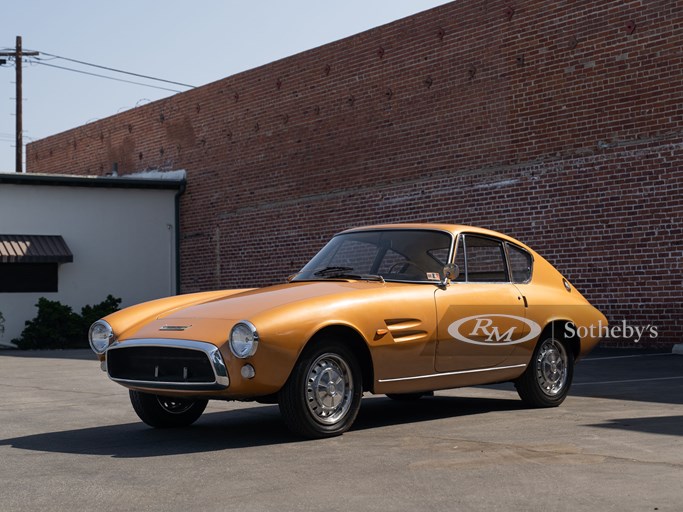 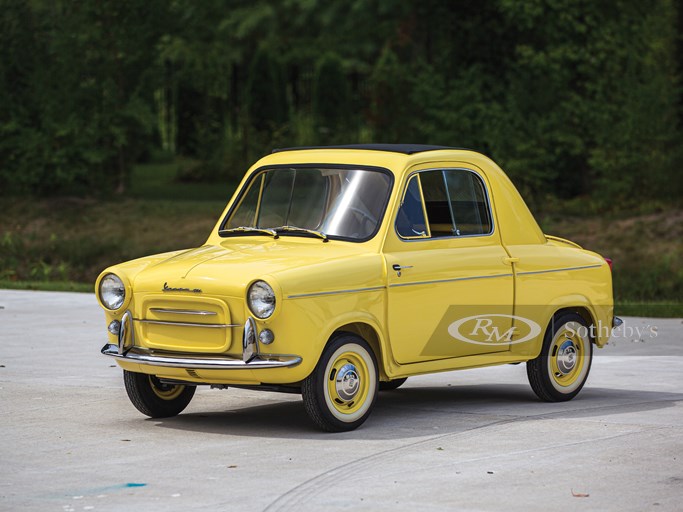 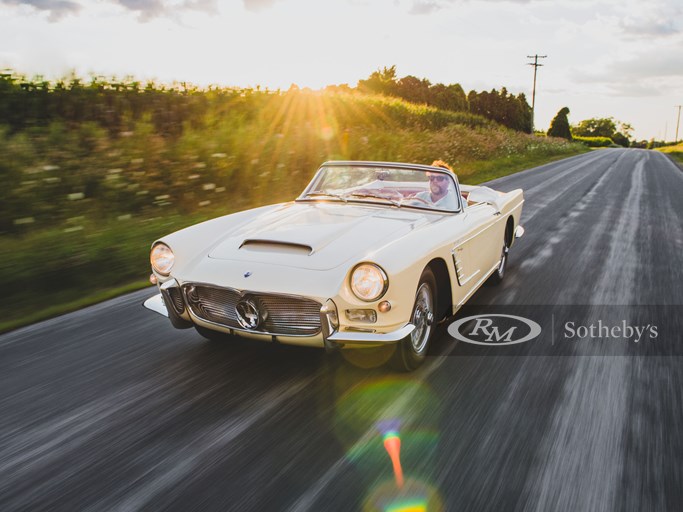