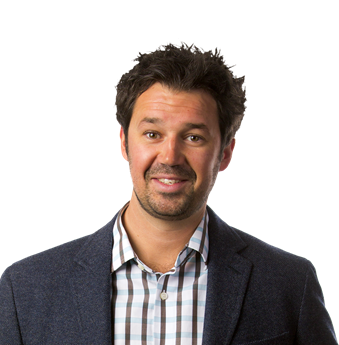 Shelby grew up with the classic car industry infused into every aspect of his life. He had the unique opportunity to watch the RM restoration facility and auction house be built from the ground up, gaining a great deal of valuable hands-on experience during this time. Having graduated from Mount Allison University with a degree in Accounting and Economics, Shelby played an instrumental role in the establishment and growth of RM's European branch, including the record-breaking Ferrari – Leggenda e Passione sales, along with the company's London, Monaco, and Villa d'Este auctions.

Shelby is the Global Head of Private Sales, providing increased levels of service to RM's global network of clientele. Shelby has a broad knowledge of the collector car market, spanning from American classics to European sports cars and Brass Era automobiles.

In his spare time, he continues to be an active participant in the hobby, regularly competing in various rallies around the world, in addition to being a member of many clubs, including the Bentley Drivers Club, the Bugatti Owners Club, and the Petersen Checkered Flag 200 Club.