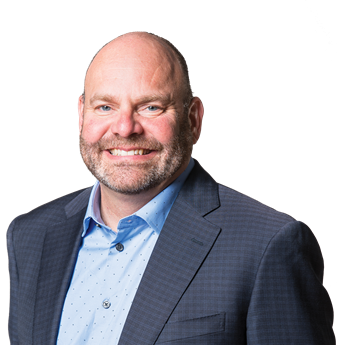 Roger Willbanks joined the RM Sotheby's Group as a Car Specialist in 2017, equipped with decades of involvement in the collector car hobby. Roger's interest in all things automotive was piqued at a young age when he began cataloguing his Matchbox cars via his father – prolific collector Roger Willbanks Sr.'s – automotive library. He soon discovered the flowing lines and shapes of Delahaye and Bugatti, and was hooked. Roger graduated from the University of Denver with a bachelor's degree in Marketing, which led him to a long-time career at Royal Publications Inc., managing the company for the last 12 years. In his downtime, Roger was assisting his father in building his collection and exhibiting cars across the country at a variety of events and concours, including 25 consecutive years at the famed Pebble Beach Concours d'Elegance. Roger has also been a judge at several concours events, including the Concours d'Elegance of America, where his own judging system has been adopted.

Incredibly well versed in the hobby, Roger's knowledge of and passion for pre-war Alfa Romeos, Bugattis, Rolls-Royces, Bentleys, Duesenbergs, and Packards, along with post-war Ferraris and Porsches is remarkable, and his areas of interest reach even further, from Alfa Romeo 8Cs and Ferrari racers to concept cars and American muscle.