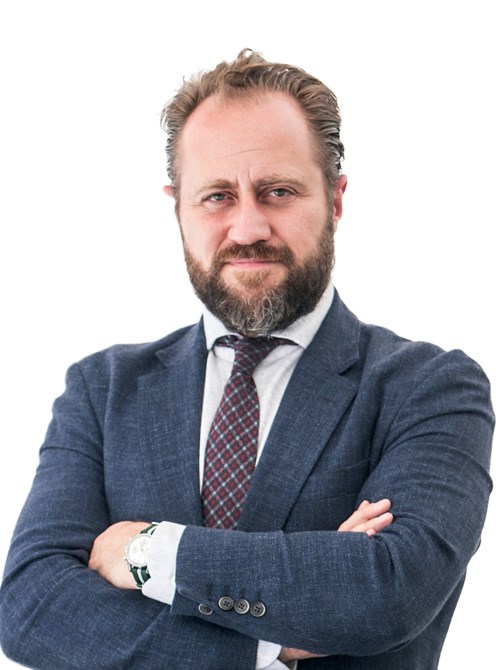 With a worldwide reputation as an expert in all things Porsche-related, Oliver Camelin joined RM Sotheby's in the spring of 2016 as a UK-based Car Specialist, working from our London office. Born and raised in Paris, the son of a German mother and a French father, Oliver attributes part of his Porsche knowledge base to his German roots and to his uncle, Reinhold Joest, the German motorsport team leader and driver, famous for repeated success in the 24 Hours of Le Mans.

Oliver was introduced to sports cars at a young age, formalizing his automotive background at the highly selective BMW AG School in Germany, focusing on sales, marketing, and management. Following graduation, Oliver began his career with BMW FAUDE in Germany, before returning to vintage vehicles with Mécaniques Modernes & Classiques in Paris, where he managed a stock of more than 30 sports and collectible cars. Fluent in French, German, and English, it can be said without exaggeration that the spectacular, single-owner collections consigned by Oliver have contributed to the current trend of valuing usable, modern sports cars. Overseeing the record-breaking sales of these so-called “Youngtimer” examples and with major milestones from offerings like the Petitjean collection, Oliver possesses firsthand experience of valuing unique collections, paired with an inspired sense of what will be valuable in the future.