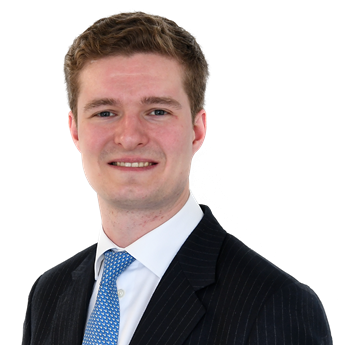 Michael Squire returned to RM Sotheby’s in Autumn 2021 as Director of Research/Specialist after previously spending four and a half years at the Company. After receiving his Masters in Mechanical Engineering from London’s Imperial College, Michael joined legendary engineer Gordon Murray’s design consultancy, where he was involved in several projects for OEMS, including a flat-pack truck! After his stint working in modern engineering, Michael moved back into the world of historic cars, working for a highly regarded dealer before managing CKL Developments’ racing and sales interests. During his previous period with RM Sotheby’s he successfully consigned and sold headline lots in flagship sales, whilst regularly contributing to other key areas of the business. In addition to his professional and academic experience, Michael is a regular participant in various historic car events, including historic racing, vintage rallies, and Concours d’Elegance. He has managed and researched award-winning restorations, regularly judges at Concours and his proudest racing achievement is being a two-time Goodwood TT podium finisher in his family’s ex-Alan Mann Racing AC Cobra. Michael is particularly specialised in competition cars, with an additional interest in W.O. Bentleys, Jaguar sports racing cars, Lamborghini Miuras and Pagani Zondas. Away from the office he enjoys driving his ex-Works Lancia Beta Grp. IV and period ’29 Ford Model A Hot Rod.