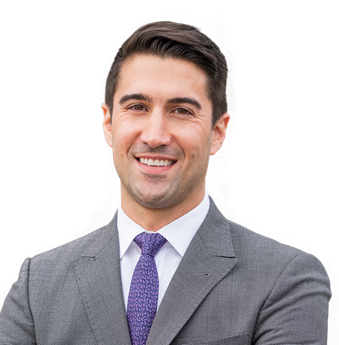 Michael leveraged his lifelong passion for cars into a full-time career in 2015 when he joined the collector car industry and quickly climbed the ranks to become a well-known and trusted member of the community. One of Michael's major career achievements includes setting the previous world record for the most expensive post-1970 vehicle to ever sell at auction, with the sale of a 1995 McLaren F1, which sold for $15,620,000. Michael is a regular at marque events, including the Amelia Island Concours, Pebble Beach Concours, Greenwich Concours, Concorso d'Eleganza Villa d'Este, and a veteran of both the Copperstate and New England 1000 rallies. A member of numerous car clubs, Michael’s area of expertise lies in post-war sports cars with a particular affinity for Porsche, Ferrari, Lamborghini, Shelby, and McLaren. When not spending time with his wife and daughter, he can most likely be found at the nearest car gathering.