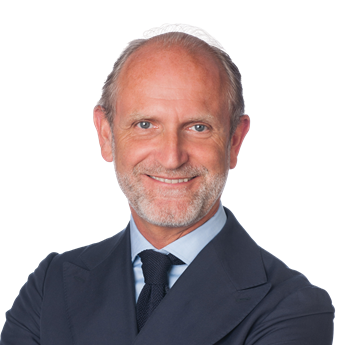 Marcus Görig joined the RM Sotheby's European division as a Car Specialist in the summer of 2018, bringing with him a fluency in both German and English along with decades worth of sales expertise. A classic car enthusiast all his life, while other teenagers read comic books, Marcus devoured titles like Jürgen Barth's Das grosse Buch der Porsche Typen and Ferrari Legends by Antoine Prunet. During his studies, he worked for the Mercedes-Benz 300 SL Bulletin and Mercedes-Benz Kompressor Club, before graduating from the University of Tübingen. Beginning his career as an automotive journalist, he eventually became head of sports marketing for Hugo Boss. After several years he launched his own company, where he worked as a marketer and sponsoring agent for the likes of Formula 1, the Mille Miglia, and many other racing series. After selling his company, Marcus managed a classic car showroom in Munich, expanding its European client base and seeing significant sales during his tenure. He has also been organizing the exclusive classic car event "Executive Rally" in the Greater Munich area for over a decade.

Marcus is based in RM Sotheby's Munich office, where he focuses predominantly on the South German, Austrian, and Swiss German collector car market.