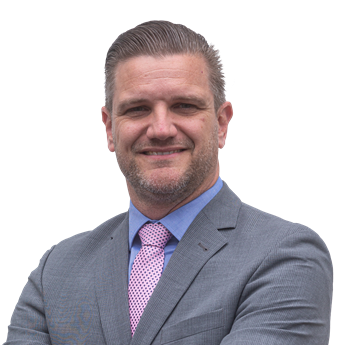 Anders Bilidt was born into a car family and spent his early influential childhood years in the saleroom and workshop of his father’s BMW dealership in the south of Denmark. At age 16 he bought his first car – a BMW 2002, which he still owns and enjoys to this day – and immediately immersed himself in the classic car environment attending classic car meets, shows, and rallies. At Age 20, Anders moved to Hong Kong where he sold Porsches and similar high-end cars before joining an Italian classic car specialist in the UK. For the following 20 years, Anders travelled the globe through his profession as a commercial pilot, always utilising travel to continue building relationships and experiences within the classic and collector car world. He has been a member of the board in various car clubs, organised car meets and rallies, judged concours events, been a track day instructor, and he co-owns an online classic car magazine. Eventually, the pilot career was traded in for a job as Museum Director, where he curated a brand new car museum in Copenhagen. Once the museum was ready to open, Anders joined the team of Car Specialists at RM Sotheby’s in 2021.

While Anders has a particular fondness for classic BMWs, his knowledge is quite broad, encompassing many European classics from the 50s and up through the 80s. Furthermore, there’s also his passion for early and often quirky Japanese classics. Anders is based outside of Copenhagen, where he primarily oversees the Scandinavian collector car market. A true enthusiast at heart, Anders will always make himself available for an impartial discussion about your classic car.