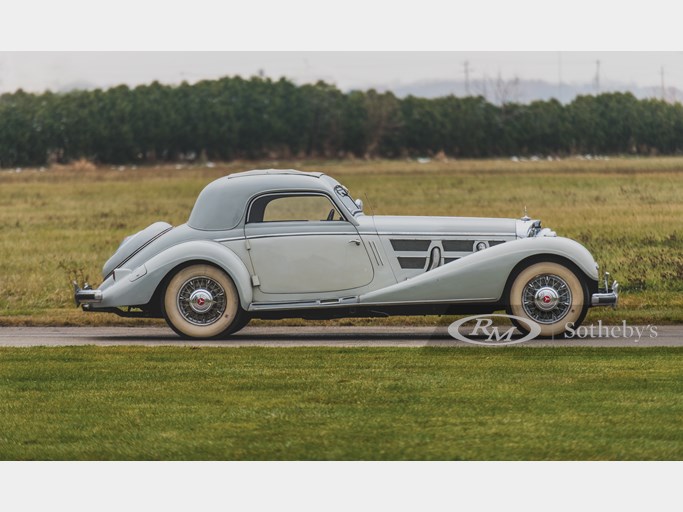 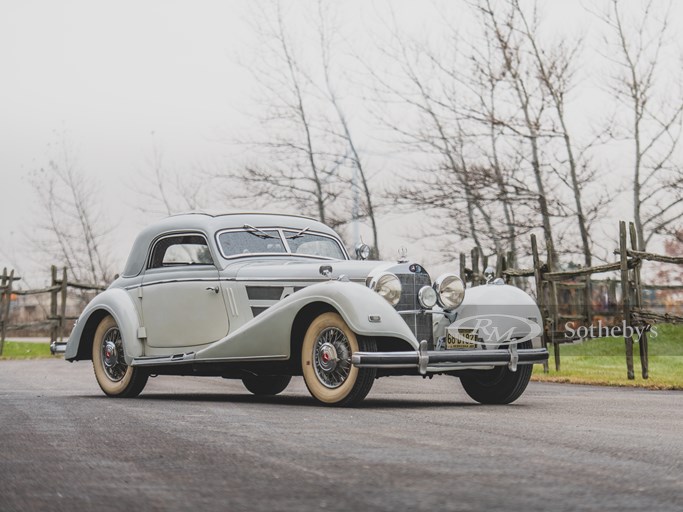 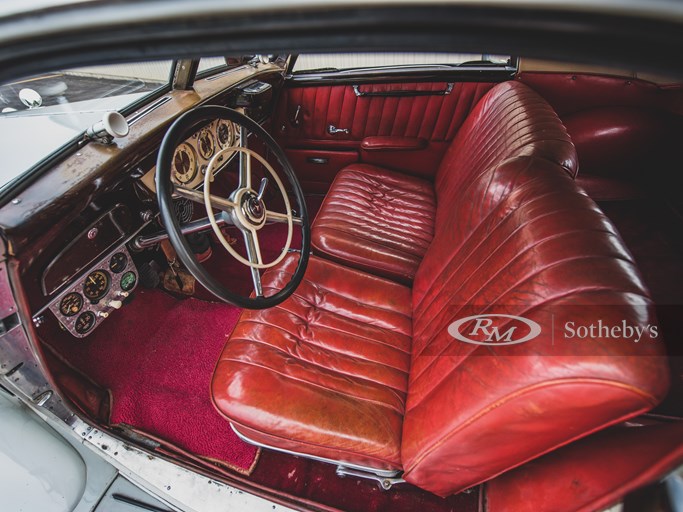 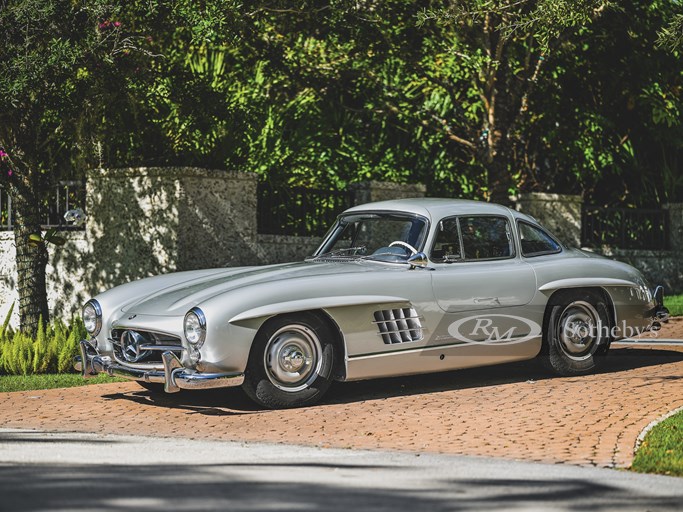 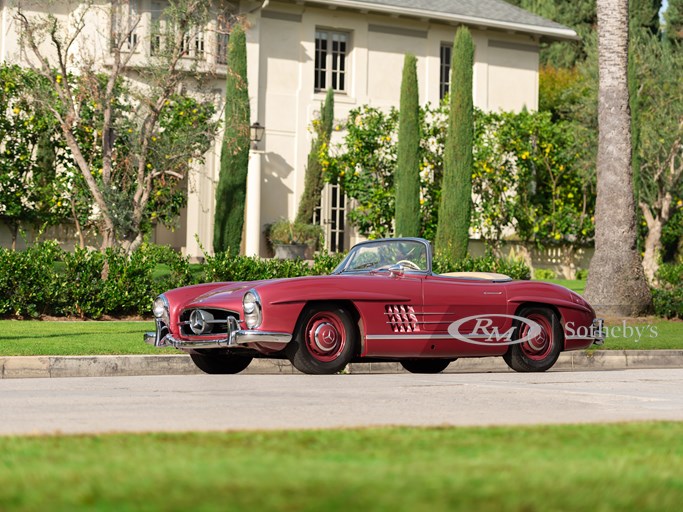 BLENHEIM, Ontario (12 December 2019) – RM Sotheby’s has announced additional featured entries for the auction house’s 21st annual Arizona sale, set for 16-17 January at the Arizona Biltmore in Phoenix. The latest list of cars is led by a fascinating 1937 Mercedes-Benz 540 K Coupe, chassis no. 154143, which has remained in the same family’s care since 1969.

Ordered new in 1937 by Brabender GmbH in Duisburg, Germany – a company that still exists today – the 540 K was delivered as a Cabriolet A with the striking coupe roof added in period by coachbuilder Hebmüller. It is believed to be the only such 540 K converted by the German coachbuilder. Evident from a first look at the car, it wears desirable and unique coachwork, with a set-back radiator that adds to its sleek design. The 540 K remained in Europe for several decades, eventually appearing at auction in Denver in 1969, from which the current owner’s father purchased the Mercedes-Benz and drove it home to Nebraska, where it has remained ever since.

The car’s long-term owner enjoyed taking it out for dinner and to the local lake in the summertime over the next few years. It last left the garage in the early 1970s to compete in a local car show, where it shockingly lost Best of Show to a freshly restored John Deere tractor. Distraught by the upset, the owner vowed never to show the car again and parked it in his two-car garage for the next forty-some years. With its whereabouts having been largely unknown, the 540 K is now available for the first time since 1969 and is offered in Arizona retaining its original chassis and drivetrain, complete with covered rear spare, and chrome wire wheels.

The car has been recommissioned by RM Auto Restoration and is in running and driving order. One of the most exciting and interesting garage-finds in recent memory, the 540 K is the ideal candidate for a full restoration and modern concours debut (Est. $1,000,000 - $1,500,000).

“It’s always exciting when we can bring a car with such a great story and family ownership fresh to the market,” comments Gord Duff, Global Head of Auctions, RM Sotheby’s. “We’ve had the opportunity to sell several significant examples of the 540 K at auction over the years, including at Arizona, but this car must be the most interesting. The 540 K Coupe is amazing to look at, and the fact that it is a highly significant model that has been hiding in a family garage for the last 50 years makes it that much more intriguing. Given it hasn’t been shown in decades, it presents a vast amount of collector car event opportunities for its new owner.”

A long-established event, kicking off the collector car auction calendar each year, RM Sotheby’s 2020 Arizona sale is set to present more than 150 blue-chip motor cars spanning the spectrum of the market alongside a selection of memorabilia, hand-picked by the company’s expert team of nearly 30 car specialists.

The complete Arizona digital catalogue will be available next week. For more information on RM Sotheby’s Arizona auction, please visit rmsothebys.com. Interesting bidders are invited to speak with a car specialist by calling RM Sotheby’s Blenheim Headquarters at +1 519 352 4575.