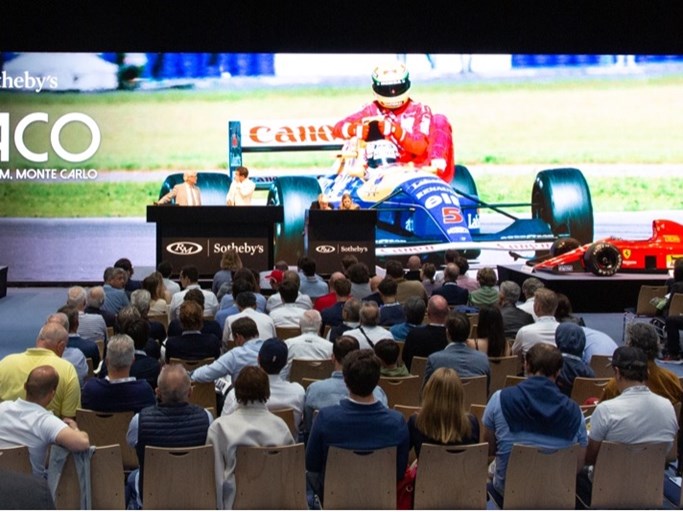 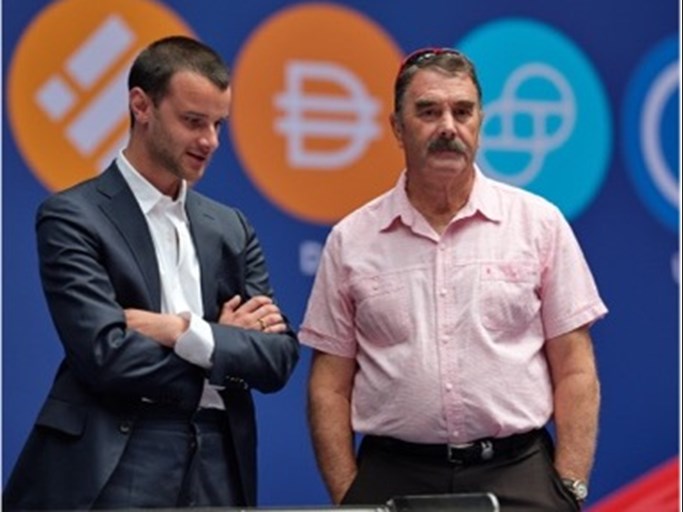 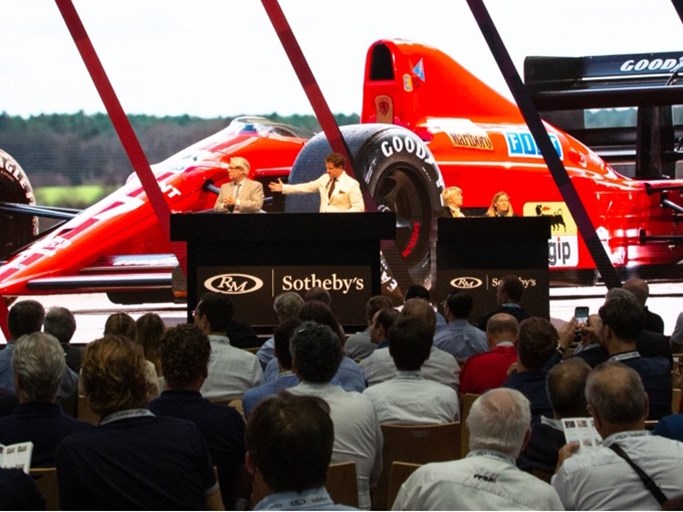 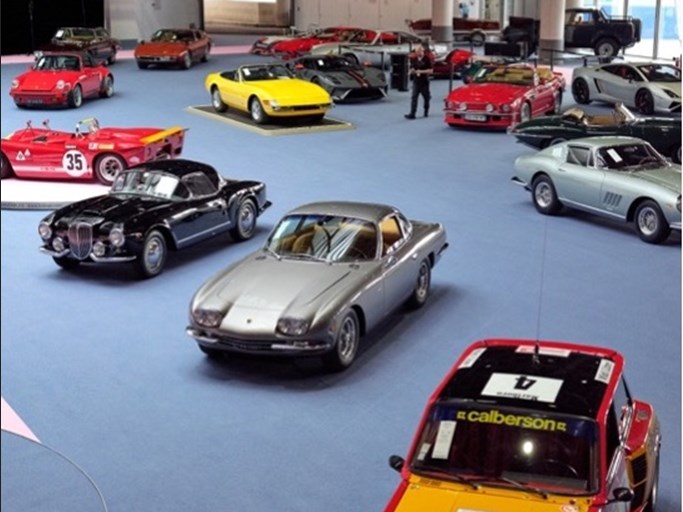 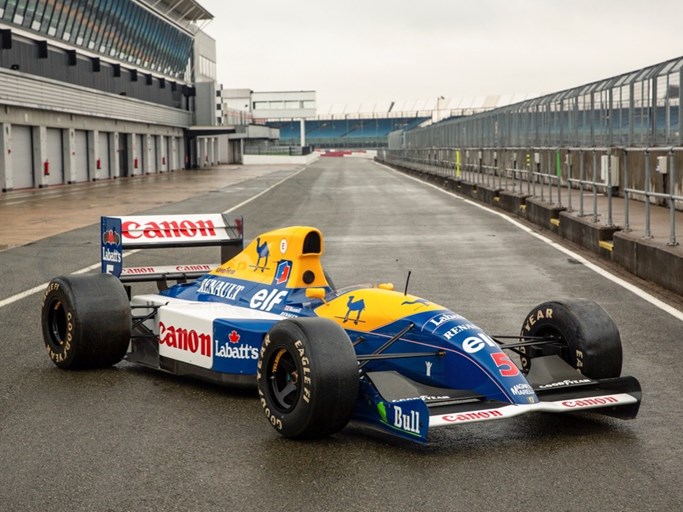 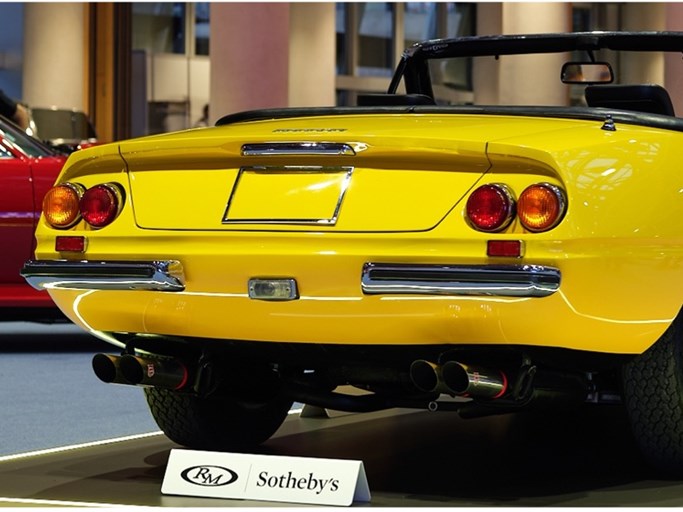 MONACO (16 May 2022) - RM Sotheby’s stormed back to Monaco for another successful sale alongside the Grand Prix Historique. Conducting a single-day sale, RM Sotheby’s 2022 Monaco tally exceeded €30 million with an 82% sell-through rate and continued a record-breaking season for the world’s leading collector car auction house.

You could feel the energy in the packed room as all eyes fell on the pair of stunning Formula One cars offered from the private collection of former World Champion Nigel Mansell. It is an incredibly rare opportunity to acquire two completely original Formula One cars directly from their World Champion owner and driver and, as expected, both machines found delighted new owners. Selling for €1 million over the high estimate, the iconic ‘Senna Taxi’ 1991 Williams FW14 was the undoubted star of the show with a final sale price of €4,055,000 after a heated bidding battle. Equally as stunning and historic, Nigel Mansell’s 1989 Ferrari 640 crossed the block at €3,605,000. The success the Mansell Formula cars achieved is testament to their historical significance. After the excitement, Nigel Mansell said “I am delighted with all the work that RM Sotheby’s did to bring my beloved cars to market. Deciding to sell them after all these years was a huge decision, but I wouldn’t have entrusted them to any other auction house other than RM Sotheby’s.”

Not to be outdone by the Formula machinery, other significant sales included a stunning 1973 Ferrari 365 GTS/4 Daytona Spider by Scaglietti. Finished in Giallo Fly over Pelle Nera Vaumol leather, the car is thought to be one of just 16 US examples to feature the classic combination and sold for an impressive €2,592,500. Keeping the Italian marques going, a truly special 1971 Lamborghini Miura SV crossed the block powered by its original “sperimentale” engine and expertly restored to factory specifications, selling for €2,480,000.

Other notable highlights from the sale include a 1973 Porsche 911 Carrera RS 2.7 Lightweight, which is belived to be one of only 200 examples produced for 1973 in factory “Lightweight” configuration. Going under the hammer in factory-correct Light Yellow over black, this matching-numbers example went to its second owner for €1,287,500. With multiple victories under its belt, a fascinating history file, and a great portfolio of newer entries in historic racing, the 1967 Tecno T/67-Ford Formula 3—the 1967 Ex-Works Tecno Racing Team car—sold for €132,250.

The top ten lots are listed below:

Augustin Sabatié-Garat, Director of Sales – EMEA stated “It is fantastic to be back in Monaco after a break of four years. This year we brought a truly stunning selection of road and competition machinery to the Grimaldi Forum and there was a lot of anticipation around the sale. It is fitting that the results were led by Nigel Mansell’s incredible collection as those cars really grabbed the imagination of the public, and it is clear that the market for historic Formula One cars is stronger than ever.”

RM Sotheby’s is looking forward to continuing the success of 2022 with spectacular offerings in the months leading up to what promises to be a historic auction in Monterey.