RM SOTHEBY’S TO SUPPORT THE FIA WITH ONLINE ONLY: #RACEAGAINSTCOVID AUCTION 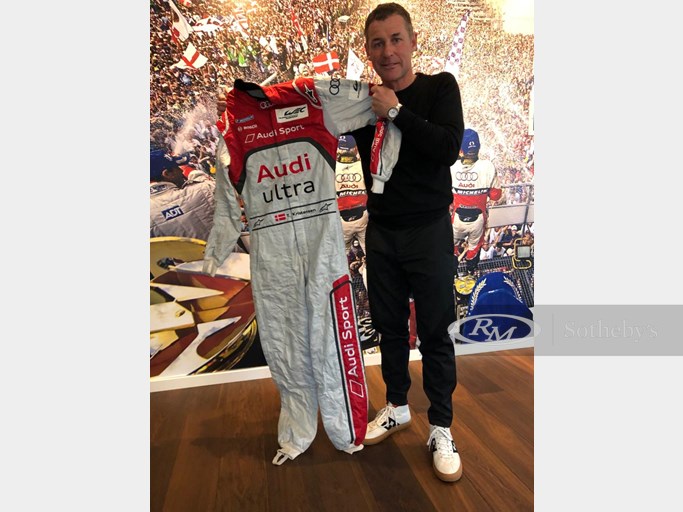 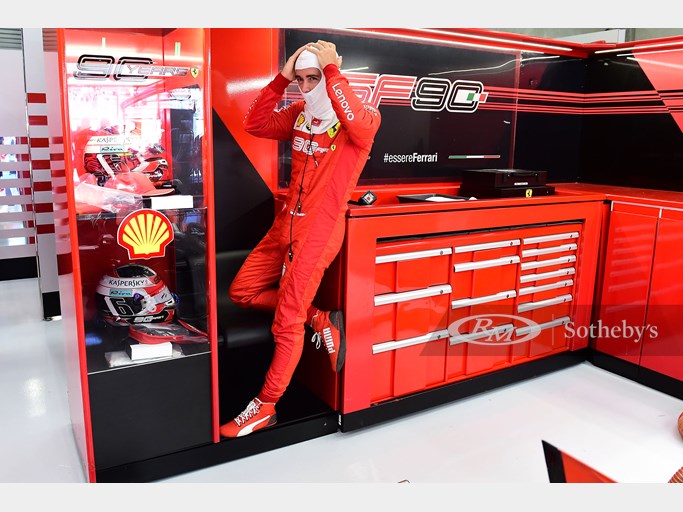 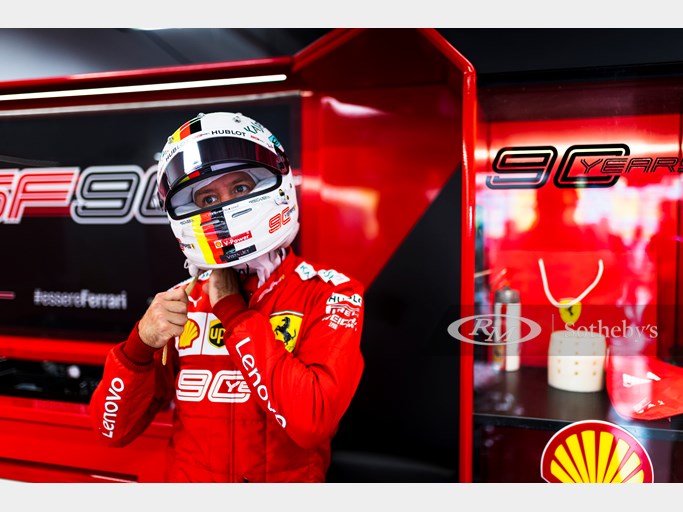 Rudy Carezzevoli/ Courtesy of the FIA 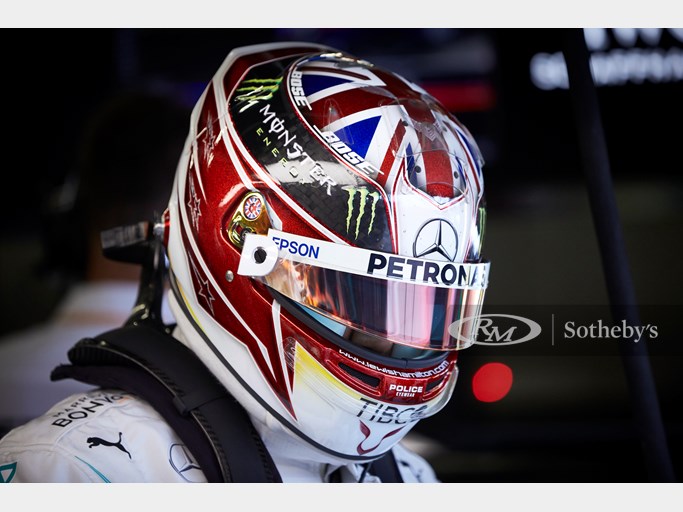 Steve Etherington/ Courtesy of the FIA

LONDON (1 June 2020) – RM Sotheby’s is privileged to announce that it will be supporting another fantastic fundraising initiative in the global fight against COVID-19 via its Online Only auction platform. The initiative is the work of the Fédération Internationale de l’Automobile (FIA), and all proceeds of the online auction will be donated to the International Federation of Red Cross and Red Crescent Societies (IFRC). The auction follows an initial donation of 1 million EURO that the FIA Foundation has made to the IFRC in order to kick start the fundraising process.

The online only auction will open for bidding on Monday, 15 June with staggered lot closure on Monday, 22 June.

Speaking of the forthcoming sale, Maarten ten Holder, Head of Europe, RM Sotheby’s, says: “It is a privilege for our team be asked to support this auction, proceeds from which will go directly to the fight against the global COVID-19 pandemic. This initiative by the FIA is an incredible effort to raise a substantial sum for a global cause. We’ve recently enjoyed great success with our charitable online sales, and with the inestimable value of the lots which will be offered in the #RaceAgainstCovid Auction, I have every confidence that the collector car and motor sport community will once again come together to raise a substantial contribution to supplement the €1,000,000 donation already made by the FIA Foundation.”

“Since the beginning of the health crisis, the FIA and the entire motor sport community have been committed to fighting the pandemic through many initiatives such as #RaceAgainstCovid. Today, we have another opportunity to show our strength and unity: I very much welcome the FIA and RM Sotheby’s collaboration for the benefit of the International Federation of Red Cross and Red Crescent Societies’ global response to the COVID-19 pandemic. I thank all the drivers and teams for their contributions as well as the FIA Foundation for its generous donation. To ensure this auction the success it deserves, I urge each and every one of our motor sport family to join us.”

In the weeks building up to the auction, 15-22 June, the FIA and RM Sotheby’s will release additional information relating to the lots that will be offered, with significant promotion via social media channels using the #RaceAgainstCovid hashtag to allow the public to easily track progress and to get involved with this crucially important initiative.

Additional lots will be available to view in the coming weeks on rmsothebys.com. Each lot offered in the Online Only auction will be presented with photography and a written description. Bidder registration will soon be open and requires very simple steps to complete. RM Sotheby’s Client Service team is ready to assist interested bidders with any part of the account creation or registration process.