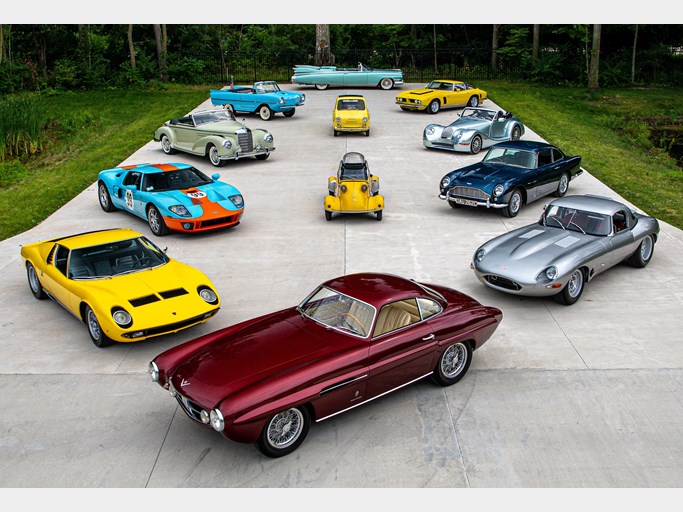 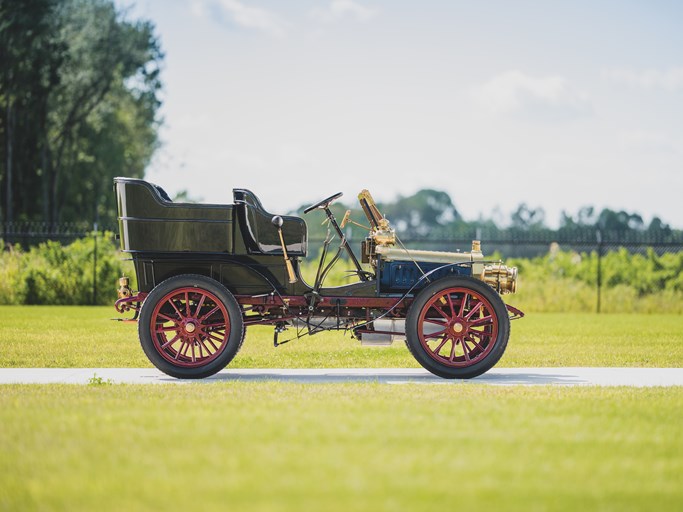 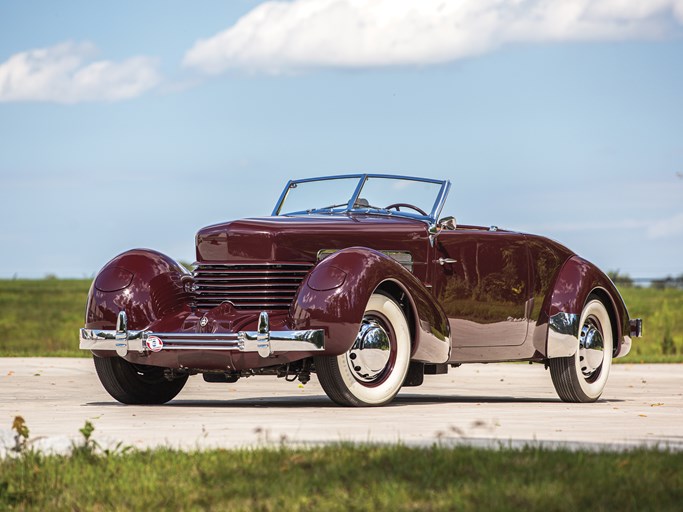 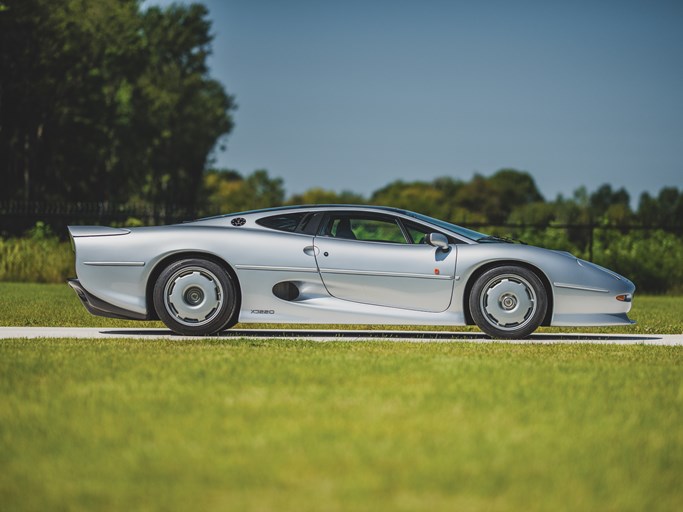 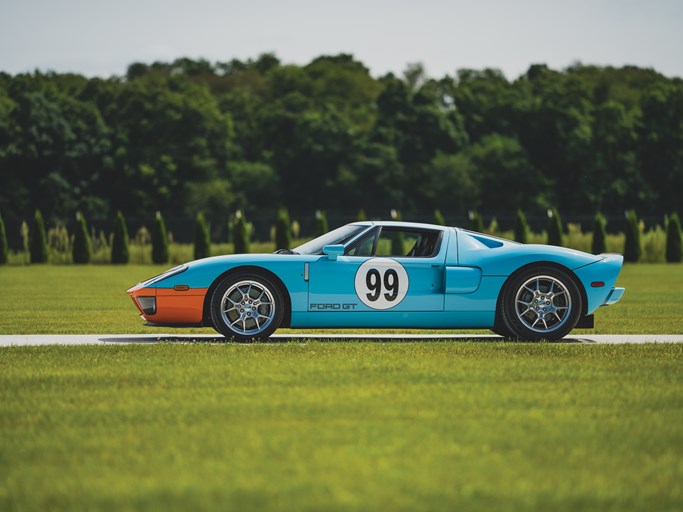 CARS, MOTORCYCLES, COLLECTIBLES AND MORE SET FOR 1-2 MAY AUCTION IN ELKHART, INDIANA

PHOENIX, Arizona (15 January 2020) – In the midst of Arizona car week, RM Sotheby’s is delighted to announce the addition of an exceptional private collection sale to its 2020 auction calendar. Presenting over 230 motor cars, 30 motorcycles, trucks, trailers and select memorabilia and equipment offered almost entirely without reserve, the Elkhart Collection sale will take place on the weekend of 1-2 May at the stunning collection facility in Elkhart, Indiana, offering an exciting cross section of marques and models.

The culmination of decades of careful and targeted collecting of some of the finest motorcars by a single owner, the Elkhart Collection comprises some of the most exceptional marques and models in automotive history. The focus is at once broad yet highly selective, from sporting British and Italian cars to microcars, classics, supercars, modern sports cars, 1950s convertibles and coach-built icons.

Meticulously maintained, the collection showcases a tremendous range of marques, led in representation by Jaguar, Lotus, Mercedes-Benz, Fiat, Ford, Ferrari, and more. Top-value highlights include an exceptionally rare, Jet Age designed 1953 Fiat 8V Supersonic by Ghia, originally delivered to famed General Motors designer Henry S. Lauve; a striking 1969 Lamborghini Miura upgraded to SV specification; a beautifully restored 1964 Aston Martin DB5 upgraded to Vantage specification; and a 1963 Jaguar E-Type Lightweight Continuation, “car zero” built to 1963 specification for 2016 after which six more were constructed by Jaguar Classic, this one being the global press car prior to delivery. A restored 1968 Iso Grifo GL Series I is yet another highlight, tastefully upgraded to the ultimate ‘7-Litri’ specification, alongside a 1953 Mercedes-Benz 300 S Roadster, with additional highlights to be announced at a later date.

“The quality of the cars and the way that the Elkhart Collection has been maintained and looked after is incredible,” says Gord Duff, Global Head of Auctions, RM Sotheby’s. “The building that they’ve been housed in is much more than a storage facility and has been designed specifically for the care of collector cars. More than ever, it’s true to say that there is quite literally something for anyone in the collector car hobby within this group of cars, from microcars, to classics, 50s and 60s sports cars, the modern era, and beyond. If there’s something you like, you’ll likely find it in the Elkhart Collection. These cars are all great examples of their kind, meticulously chosen for the collection, and we’re excited to bring them to market almost entirely without reserve for an auction the entire hobby can enjoy.”

Cars in the collection range in value from $10,000 through to the multi-million-dollar mark and represent nearly every category within the collector car market. Additional cars on offer range from a London-to-Brighton veteran and still-eligible 1903 Clement 12/16 HP Rear-Entrance Tonneau, to the Classic Era beauty of a genuine factory-supercharged 1937 Cord 812 Supercharged ‘Sportsman’ Cabriolet, and the unmistakable tailfins of a Hampton Green 1959 Cadillac Eldorado Biarritz. The spirited microcar era is led by a rare 1960 F.M.R. Tg 500 ‘Tiger’ and modern supercars are represented by a low-mileage 1993 Jaguar XJ220 and a 2006 Ford GT Heritage Edition owned from new by hockey legend Wayne Gretzky.

Beyond the cars, the collection includes more than 30 motorcycles, a wooden triple-cockpit boat, an assortment of trucks, trailers, and equipment, alongside memorabilia such as children’s pedal cars, neon signs, and a variety of ephemera and collectibles appealing to automotive collectors.

The auction follows in the footsteps of nearly 40 successful single owner private collection sales held by RM Sotheby’s over the years (an industry record), including the offering of The Guyton Collection, The Sáragga Collection, and The Taj Ma Garaj Collection in 2019 alone. Further information on the sale, including a full list of auction offerings, will be available in the coming weeks at rmsothebys.com. Interested bidders are invited to call RM Sotheby’s Headquarters at +1 519 352 4575 or RM Sotheby’s Florida Office at +1 954 566 2209 to speak with a car specialist.