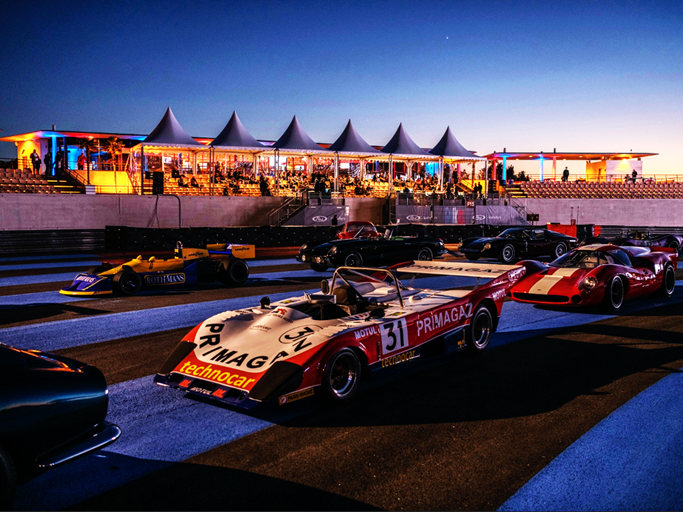 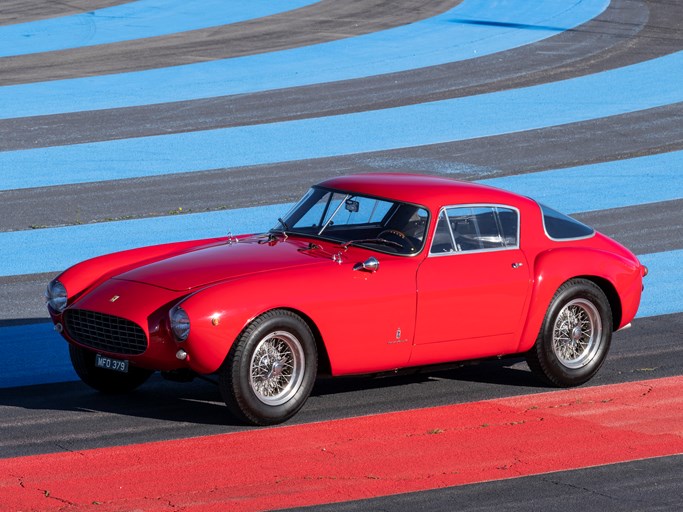 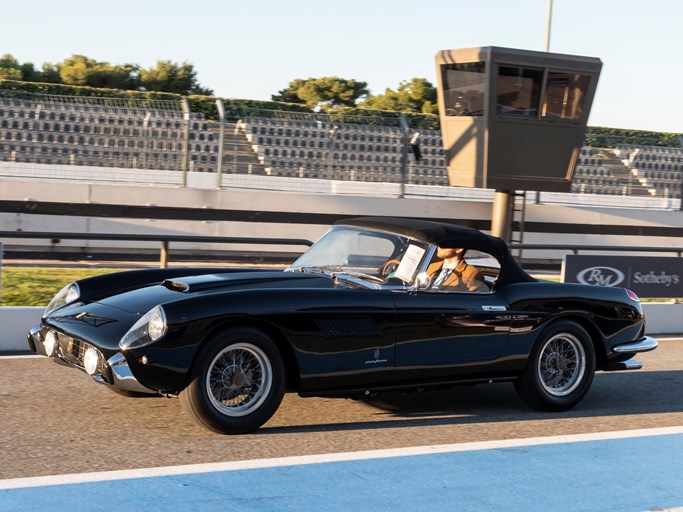 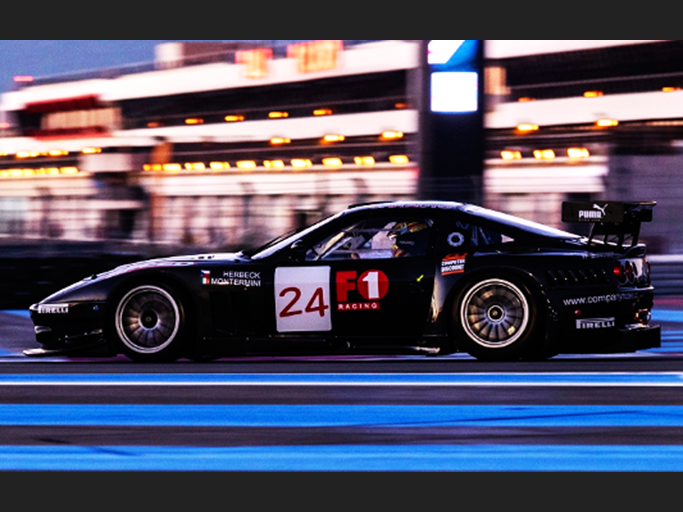 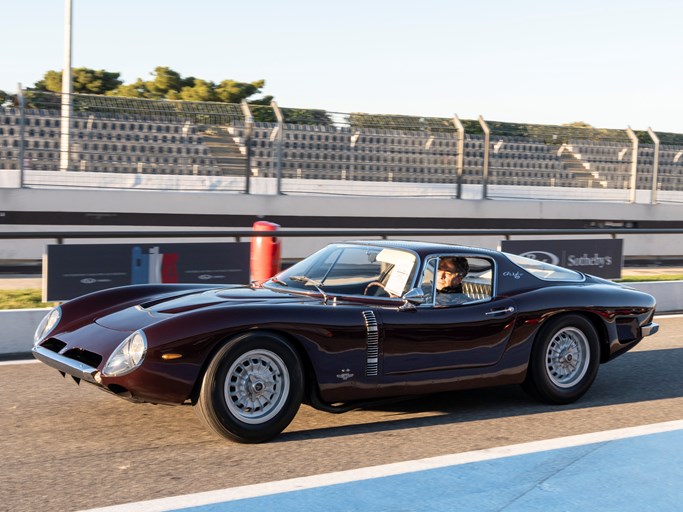 LONDON, England (22 November 2021) – The Guikas Collection sale, unquestionably one of the most anticipated European sales of recent years, was concluded in spectacular style last week, with all 87 lots including cars, parts and memorabilia, finding new homes at a total sales figure of €39,532,700.

With the auction taking place in the magnificent surroundings of the Circuit Paul Ricard, at Le Castellet, France, the event offered an entirely unique auction experience, with many of the 77 cars on offer being demonstrated on track as they went under the hammer. With the entire collection being offered without reserve, anticipation for the sale was high, with many enthusiasts and collectors present at the circuit to see the sale unfold under the bright winter sun of the South of France.

It’s no surprise that the beautiful 1955 Ferrari 250 GT Berlinetta Competizione, chassis no. 0385 GT, proved to be the top seller of the day. Displayed at the 1955 Turin Motor Show, chassis 0385 GT was clothed in special one-off bodywork, similar to the 375 MM Berlinettas of the period and what clearly became a prototype for the first series of Ferrari 250 GT LWB ‘Tour de France’ GT cars. Offered with full Ferrari Classiche certification, this historic car presented a rare opportunity to acquire one of the great 1950s GT prototypes and brought €6,192,500. The second most significant sale of the auction was the 1958 Ferrari 250 GT Cabriolet Series I by Pinin Farina, the 23rd of only 40 examples produced and a car originally supplied new to Italy. One of the few examples to retain its matching-numbers engine, gearbox and rear axle, this timeless Ferrari cabriolet was offered in beautiful, restored condition, boasting an extensive history file documenting the car’s provenance, and deserved its €4,420,625 selling price. Rounding off an all-Ferrari top three, was the 2005 Ferrari 575 GTC, chassis 2224, one of 12 Ferrari 575 GTC examples made between 2003 and 2005. Significantly, chassis 2224 is considered to be the very last, V-12 race car built by the Ferrari factory and is a car that boasts an extensive competition history over the 2005/6 seasons. This important piece of Ferrari racing heritage brought €2,648,750.

Other notable sales included the 1965 Iso Grifo A3/C, chassis no. B 0209. A highly desirable ‘riveted’ Grifo A3/C and the eighth of only 10 such examples built, the car in question has a strong place in French popular culture for having been owned by Jean-Philippe Smet, aka French icon, Johnny Hallyday. This well-known and important Iso Grifo has recently been repainted in its original dark red exterior and still retains its carefully preserved original interior. This outstanding car made €1,805,000, a world record for the model. Being one of only 157 desirable LP400 ‘Periscopio’ examples made, the stunning black 1975 Lamborghini Countach LP400 'Periscopio' by Bertone attracted significant pre-sale interest. A desirable early example with adjustable suspension and lightweight mechanical components, , this exotic 70s supercar brought an impressive €905,000. An equally iconic super car of the 1980s also attracted huge interest. The 1986 Ferrari Testarossa, a desirable, early "monospecchio" and "monodado" Testarossa, and one of only six monospecchio constructed in the original colour scheme of Argento over Rosso, more than doubled its pre-sale low estimate, selling for €286,250 and establishing a world record for the model.

Augustin Sabatié-Garat, Head of Sales at RM Sotheby’s Europe said: “It was an honour for us to be entrusted to sell the Guikas Collection, bringing so many important road and race cars to market in such a unique way. Each of these incredible automobiles is sure to provide their new owners the same gratification they did to Mr. Guikas, whether occupying a place of honour on display, in the heat of vintage rallying and competition, or simply being exercised on a carefree drive on their new owner’s favourite road. This has been a project of epic proportions and a huge team effort for everyone here at RM Sotheby’s, and we are delighted with the results.”

The Guikas Collection sale concludes RM Sotheby’s live sales for 2021. The 2022 live auction season will begin again in Arizona on January 27th. Return once again to the Biltmore, this long-established annual sale during Arizona car week, will present in excess of 150 blue-chip automobiles spanning the spectrum of the market, from pre-war classics through modern supercars.