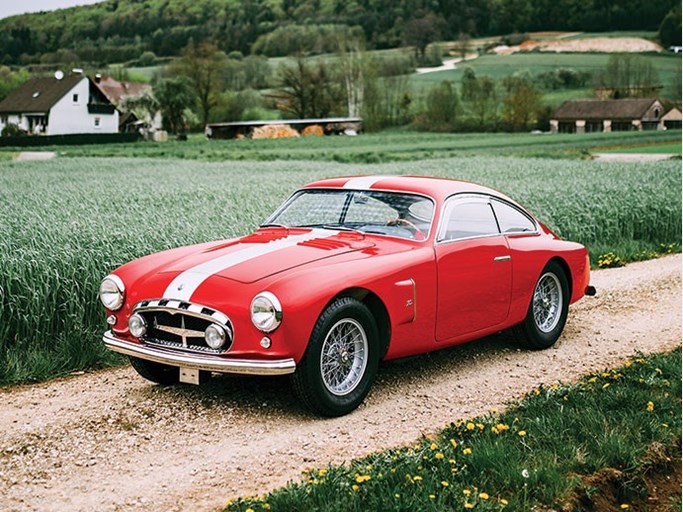 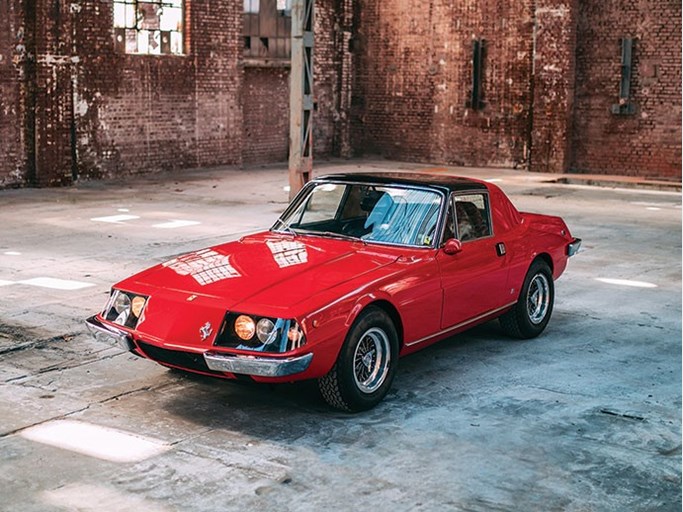 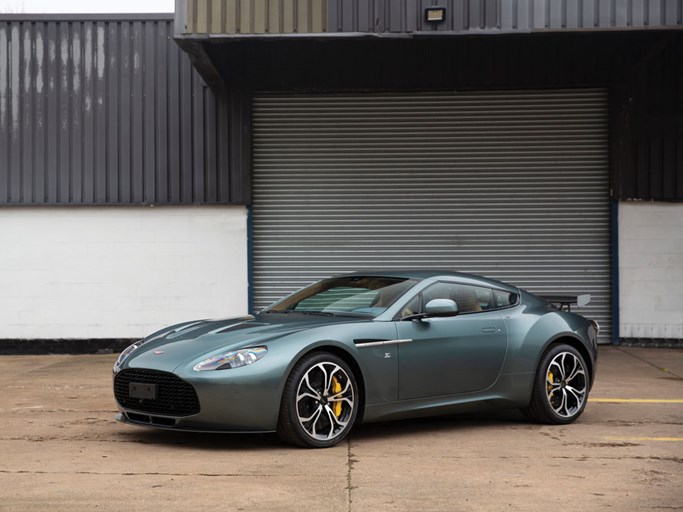 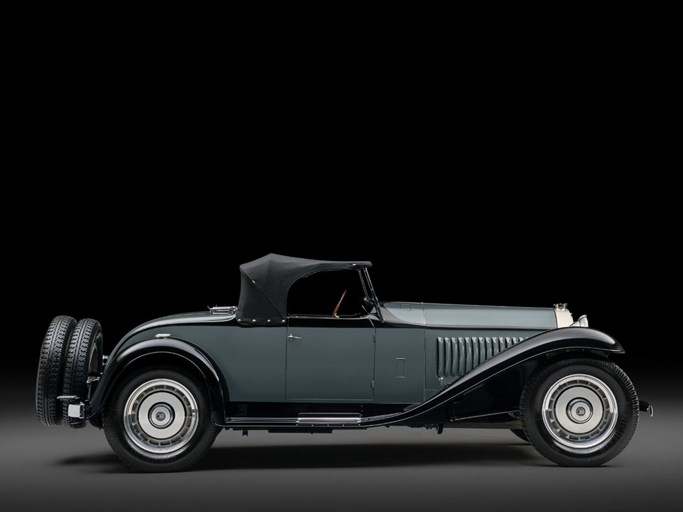 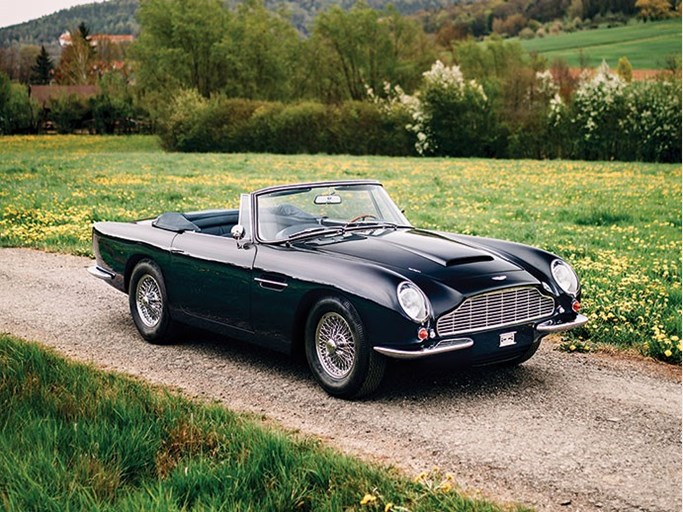 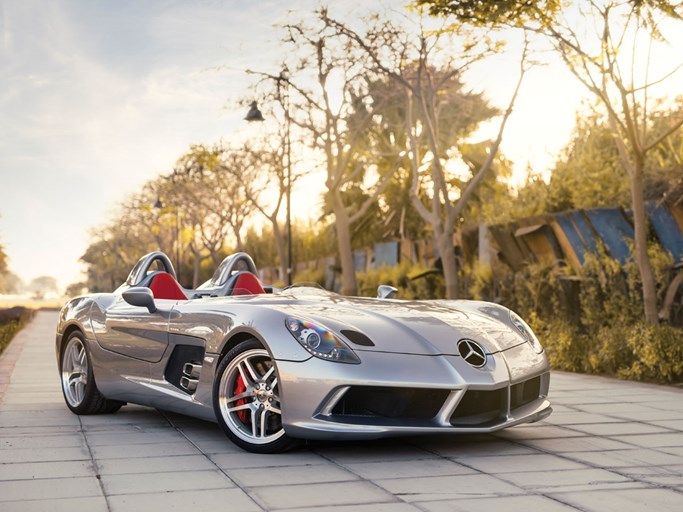 THE BEST OF PRE-WAR, ‘60S ROADSTERS, AND MODERN HYPERCARS ALSO JOIN THE LINEUP

LONDON (1 May 2019) – RM Sotheby’s is delighted to announce an additional group of rare, Zagato-bodied collector cars set for the auction house’s biennial Villa Erba auction, due to take place on the shores of Lake Como on 25 May. Held during the exclusive Concorso d’Eleganza Villa d’Este weekend, the auction will also feature a fine selection of pre- and post-war European touring and racing cars, iconic 1960s roadsters, and modern hypercars, creating an exceptionally diverse offering for discerning collectors of all types.

Leading the expanded Zagato-bodied offering, a 1955 Maserati A6G/2000 Berlinetta will go under the hammer at Villa Erba, one of just 20 such cars by Zagato and the first in Berlinetta configuration. Likely used by Maserati for testing in 1955, the A6G/2000 raced in numerous prestigious Italian events in period. Chassis no. 2102 was driven in practice by Sir Stirling Moss and Denis Jenkinson for the 1956 Mille Miglia, subsequently entering the race piloted by Italian driver Arnaldo Bellini with journalist Nicolo Carosio as co-driver. Now offered from 20 years of single-ownership, the Maserati is estimated to bring €3.000.000 - €3.500.000 later this month.

Looking ahead to the sale, Augustin Sabatié-Garat, Sale Manager, RM Sotheby’s Europe, said: “Our auction at Villa Erba is always a highlight on the collector car calendar, so the nature of entries we have on offer reflects the status of this sale. We are proud to present what can only be regarded as one of the rarest and most diverse groupings of Zagato-bodied cars to be offered in a single sale, all of which boast intriguing histories and distinct designs from throughout the coachbuilder’s century-long history.”

The official auction of the revered Concorso d’Eleganza Villa d’Este, RM Sotheby’s exclusive Villa Erba sale will lift the gavel on a carefully curated roster of more than 50 of the world’s finest automobiles along with a selection of memorabilia and collectibles. To speak with a car specialist, please call RM Sotheby’s London office at +44 (0) 20 7851 7070 or visit rmsothebys.com for further information, a frequently updated list of entries, and to register to bid. The complete digital catalogue will be available next week.