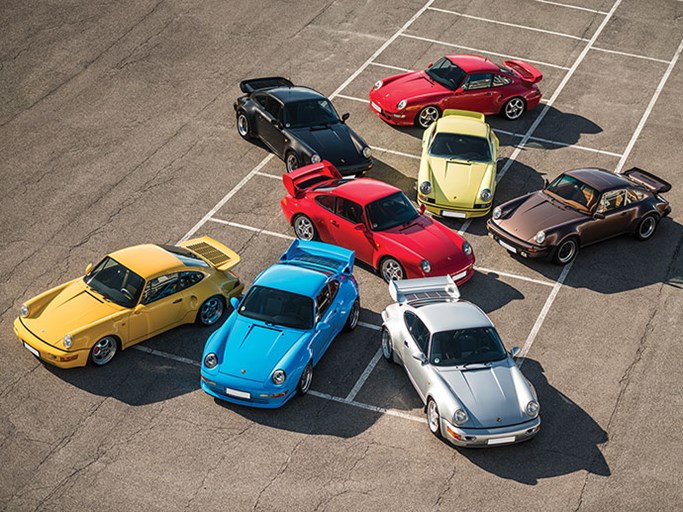 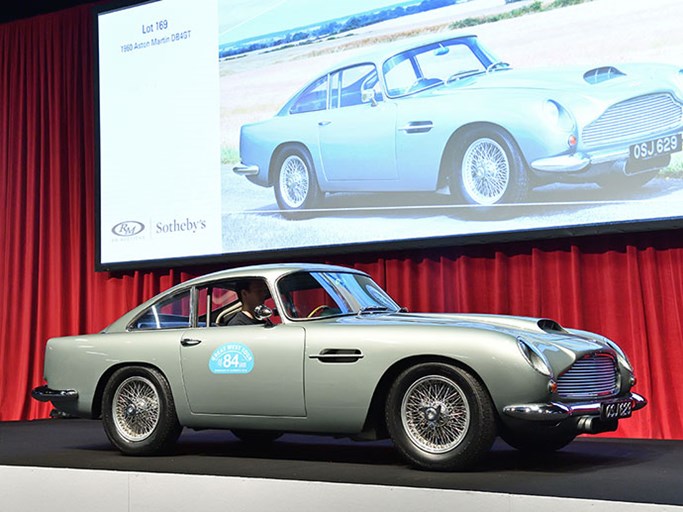 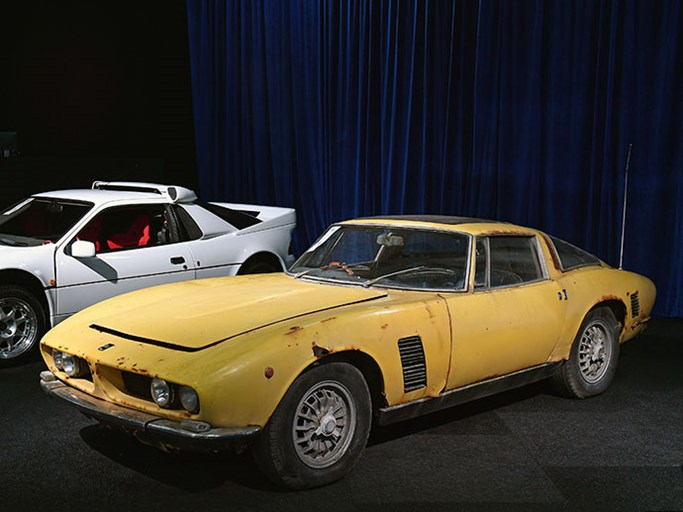 LONDON (8 September, 2016) – Making it a night to remember, RM Sotheby’s shattered numerous world-record auction values at its 10th anniversary London sale last night, generating in excess of £21.65 million in sales. Whilst a stunning 1960 Aston Martin DB4GT proved to be the night’s biggest seller, it is the game-changing prices achieved for some of the Porsches which will prove to be the sale’s most potent legacy.

The beautiful DB4GT is one of just 75 factory-built examples. Offered in wonderful, matching-numbers condition, and one of just 45 right-hand-drive cars, the featured Aston Martin led a string of 86 vehicles in the glittering evening sale, achieving a world-record sum for a factory-bodied model at auction at a strong £2,408,000.

The Porsche Collection generated enormous interest as soon as it was announced, thanks to its incredible single-owner provenance and the low mileage of the cars on offer. Collectively, the group generated a remarkable £4,726,400 in the packed Battersea Park auction room, far exceeding pre-sale estimates to set numerous new auction benchmarks. Highlights included:

“Our 10th anniversary London sale has been a game-changer for a number of reasons”, says Peter Wallman, Managing Director, RM Sotheby’s Europe. “Clearly, the Porsche Collection generated some remarkable results, however from the evening preview to the sale itself there was an energy that hasn’t been seen in European auction rooms for a little while. This year’s auction tally is within a whisker of RM’s best ever, peak-of-the-market, London sale totals. We offered cars spanning 117 years and from £5,000 to £2,400,000, so the sale was representative of almost all areas of the market. Good cars, well presented with sensible estimates are selling strongly, and that is good news for the market as a whole.”

Away from the immaculate metal on offer in London, the rather less shiny 1967 Iso Grifo GL Series I, which was offered in true ‘barn find’ condition, was another notable highlight of the evening. With the market still drawn to the idea of purchasing totally original, unmolested machinery, the Grifo presented a once-in-a-lifetime opportunity for an enthusiast of these attractive and highly regarded sports cars. The subject of a spirited bidding contest, the car achieved an amazing £128,800 against a pre-sale estimate of £30,000-£50,000.

RM Sotheby’s continues its 2016 calendar of events with its 10th anniversary Hershey, Pennsylvania sale, October 6-7, presenting a carefully curated roster of some 120 automobiles. The world’s largest collector car auction house will then round out its 2016 calendar with a private collection sale in Northern Italy, late Autumn (Fall). Featuring an eclectic mix of automobiles, motorcycles, bicycles, boats, bobsleds and automobilia, the multi-day sale will provide a thrilling close to RM’s 2016 season as it presents more than 750 lots ‘without reserve’. Further details will be released in the coming weeks.