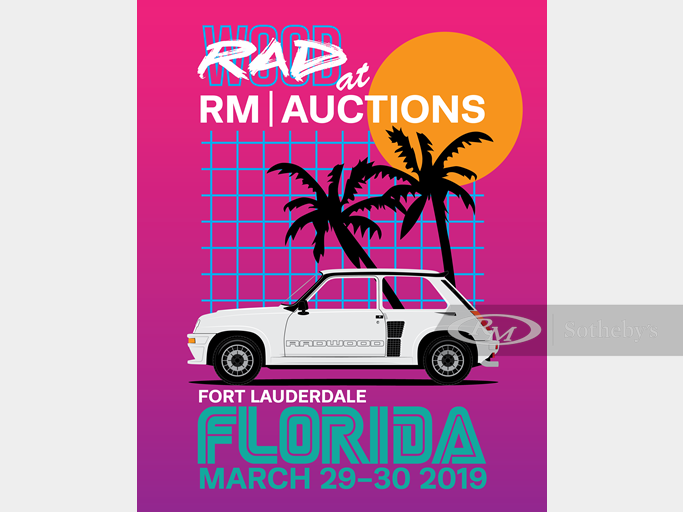 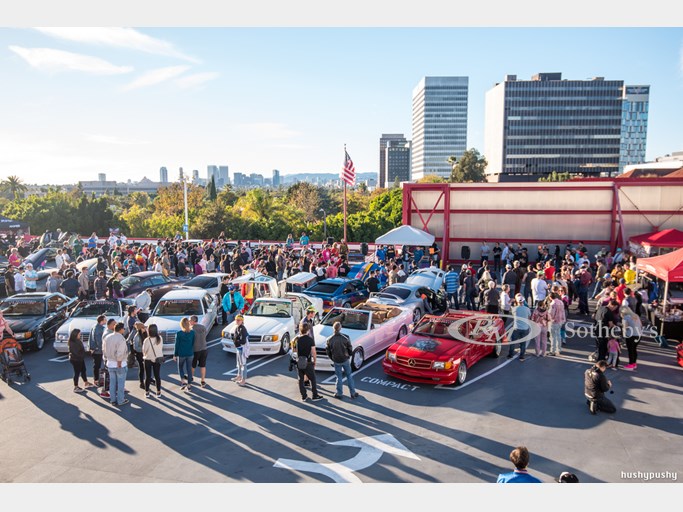 An overhead view of a previous RADwood event 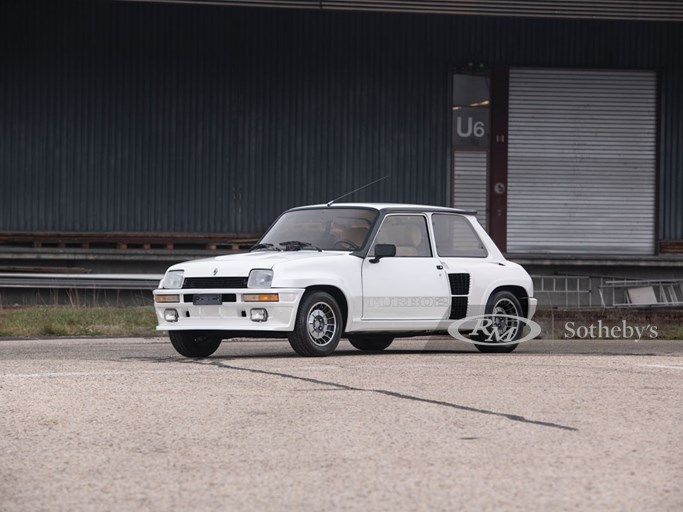 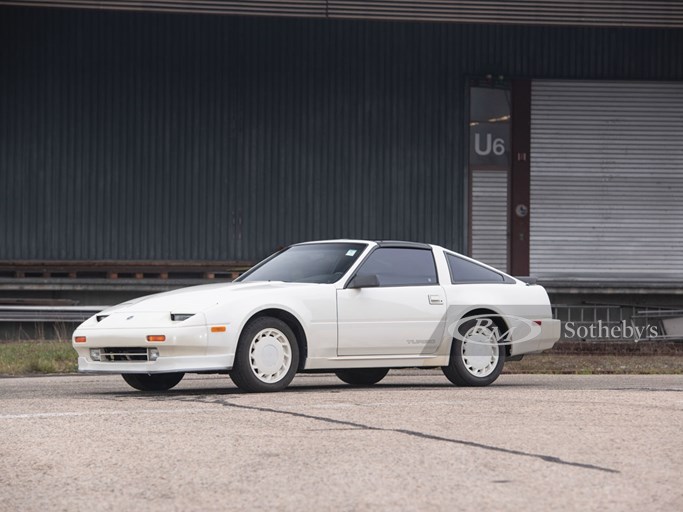 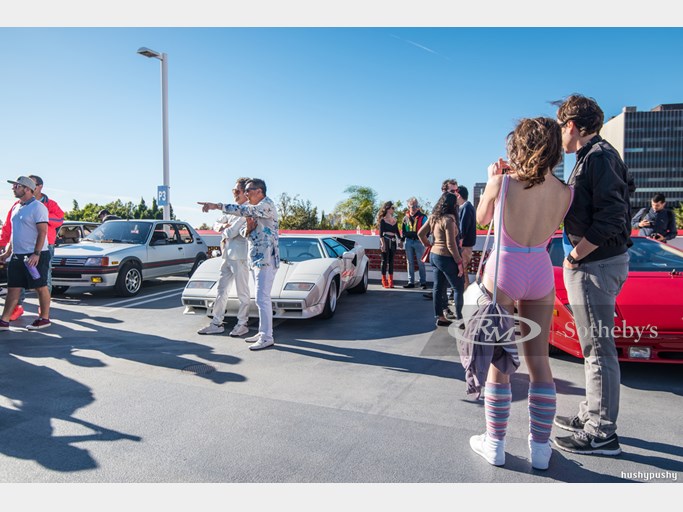 A snapshot of period dress at a previous RADwood event 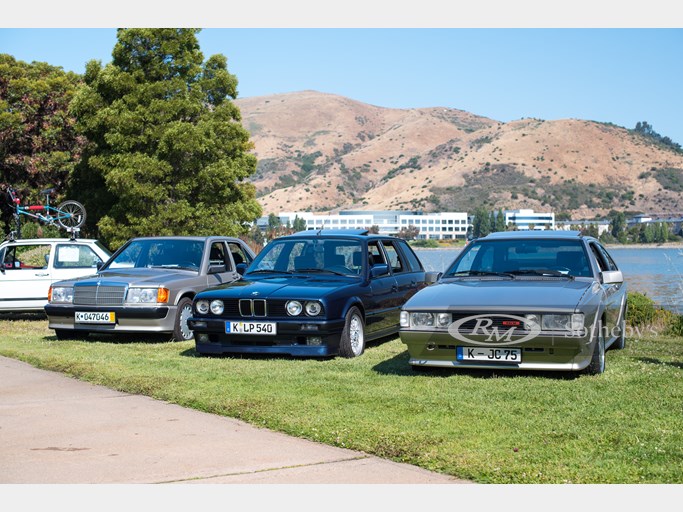 A few of the cars typical of previous RADwood events

BLENHEIM, Ontario (18 March 2019) – RM Auctions is thrilled to partner with RADwood, the car show that blends period correct dress with automotive awesomeness, for their first ever event in South Florida, set for 29-30 March during RM’s 17th annual Fort Lauderdale auction. RADwood at RM Auctions will bring together a curated group of more than 30 of the most iconic cars of the ‘80s and ‘90s at the Greater Fort Lauderdale/Broward County Convention Center for a celebration of all things “rad”, perfectly matched to the next offering of the Youngtimer Collection at RM Auctions’ Fort Lauderdale sale.

RADwood is the premier automotive festival of its kind, giving enthusiasts of 1980s and 90s cars the show they truly deserve. The show is intended primarily for cars built between 1 January 1980 and 31 December 1999, though exceptions will be made for earlier cars with a distinctly period-correct aesthetic. Of course, much like that other "wood" event across the pond, period dress is compulsory, so get your Members Only jacket, Hammer pants, Michael Jordan jersey, aviator sunglasses, or Zubaz out of storage and come join in the fun.

“We could not be more excited to join forces with RADwood at our Fort Lauderdale auction,” said Gord Duff, Global Head of Auctions, RM Sotheby’s Group. “Many members of the RM Auctions team as well as our clients are true enthusiasts of the ‘80s and ‘90s automotive era, and we’ve been fans of RADwood events from the very start. The show will pair perfectly with the South Florida vibe and with cars from the Youngtimer Collection on offer in Fort Lauderdale, which features some of raddest and previously underappreciated emerging collectibles of the period.”

“For years, ‘80s and ‘90s cars have been written off as generally not fun to drive, uninspiring, and uniformly boxy. RADwood aims to prove that there were plenty of exciting and interesting enthusiast cars of the era worthy of celebration, and RM Auctions is definitely on the same page” said Art Cervantes, one of the organizers of RADwood. “Whether you love Minitrucks, Lowriders, Euro trash, American Muscle, Sport Compact Cars, Imports, Race Cars, or something else entirely, RADwood wants to help put you together with like-minded enthusiasts that will appreciate your ride. This show is going to be all that and a bag of chips, so come say WAZZUP!”

The much-buzzed-about Youngtimer Collection is comprised of more than 140 modern collectibles from the 1980s, 1990s and 2000s divided across four RM Sotheby’s Group sales in 2019 – Paris, Amelia Island, Fort Lauderdale and the company’s inaugural Essen, Germany sale. Following record-setting success in Paris and Amelia Island, an offering of 19 cars is headed to Fort Lauderdale, including a 1984 Renault 5 Turbo 2, a 1988 Nissan 300ZX Turbo ‘Shiro Z’, a 1995 Porsche 968 Cabriolet, and a 2002 Bentley Continental R Le Mans Series. Additional information on RM Auctions’ Fort Lauderdale sale, including all cars from the Youngtimer Collection, event details, tickets, and bidder registration, is available at rmsothebys.com. For more information on RADwood at RM Auctions, please visit radwood.co.