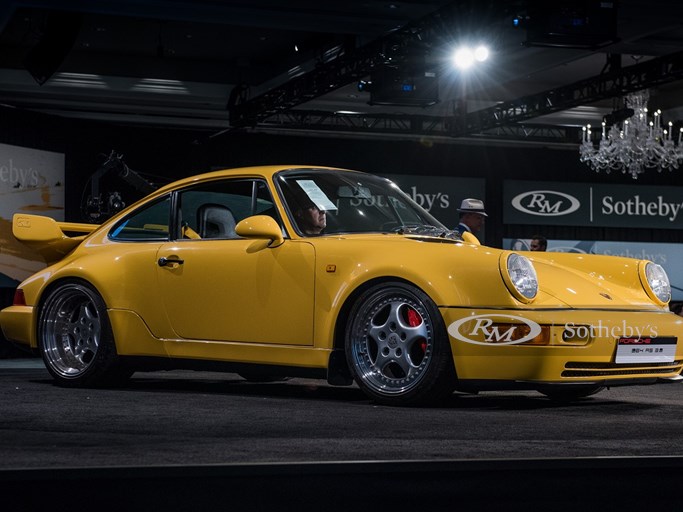 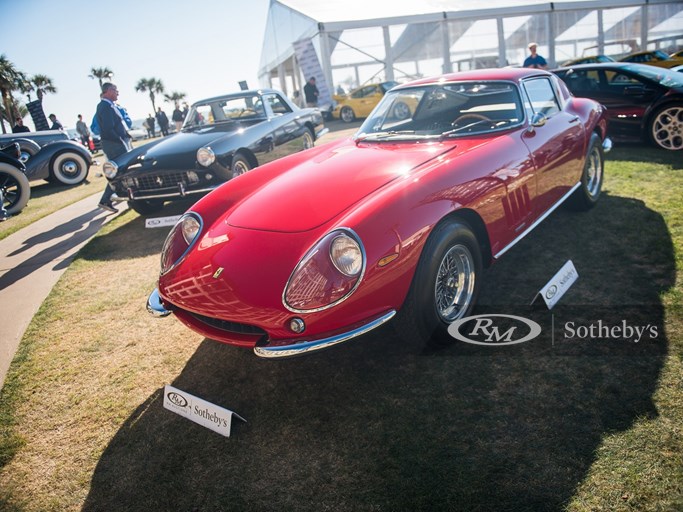 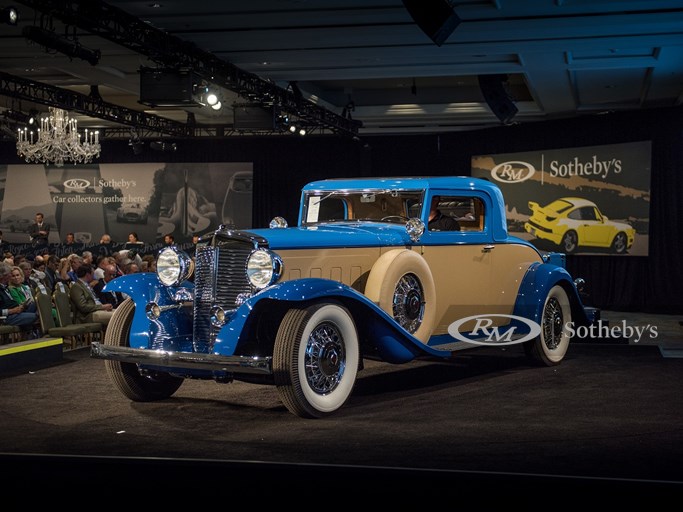 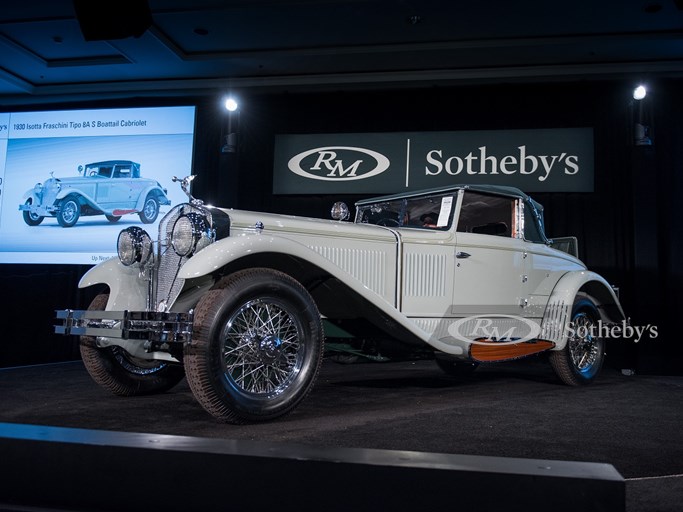 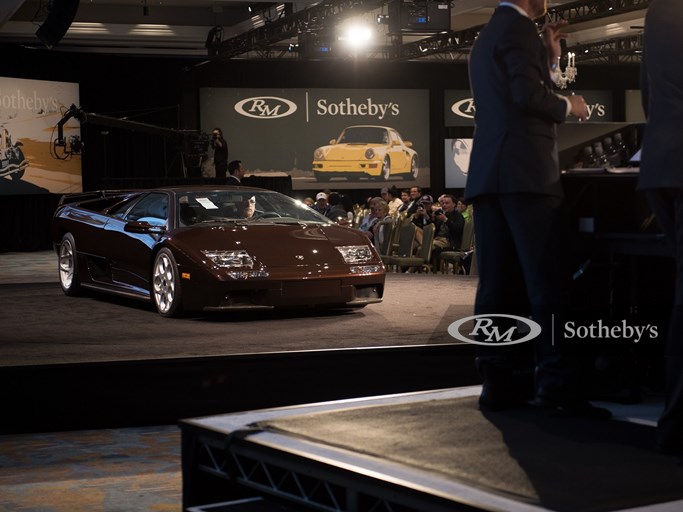 AMELIA ISLAND, Florida (10 March 2018) – RM Sotheby’s returned to Amelia Island this week for its 20th annual sale as the official auction of the renowned Amelia Island Concours d’Elegance. The single-day sale achieved *$27.7 million with a strong 86 percent of all lots sold, with international attendance from bidders representing 32 countries. Exceptional pre-War classics and modern high-performance models were the highlights of the night, with top sale honors led by a 1966 Ferrari 275 GTB, one of approximately 58 long-nose, torque-tube, triple-carburetor, steel-bodied examples. Retaining its original chassis, engine, and gearbox, the beautifully presented car sold for a final $2,205,000.

One of the most highly anticipated segments of the evening was the offering of Exclusively Porsche – The 964 Collection, a group of 11 limited-production Porsche 911 Type 964 variants assembled by a single-owner. Stand outs from the collection included the one-of-55 1993 911 Carrera RS 3.8 which sold for a final $1,655,000 against a pre-sale estimate of $1.2m-1.5m, smashing the previous record for a Type 964 Porsche 911 Carrera RS at public auction. The paint-to-sample Ferrari Yellow 1993 Porsche 911 Carrera RSR 3.8 showing less than 800 km from new, roared onto the stage and brought a strong $1,270,000.

“Our 20th anniversary Amelia Island sale showed robust demand across the market with a strong 86 percent sell-through rate,” said Gord Duff, Global Head of Auctions for RM Sotheby’s, following the sale. “We saw a number of long bidding contests drive results well over estimate for cars in virtually every category from American Classics like the 1931 Marmon Sixteen Coupe, to the Porsche 911 Carrera RS 3.8 from the 964 Collection and, the 2001 Lamborghini Diablo which continued the string of recent strong prices for low-mileage supercars. To be able to sell both a Marmon Sixteen and a 911 Carrera RS 3.8 for record prices on the same night speaks to the expertise of our team of specialists as well as our client reach.”

Pre-War classics also drew strong interest at RM Sotheby’s Amelia Island sale. Most notably, a 1931 Marmon Sixteen LeBaron Coupe wearing a superb restoration by Marmon expert Harry Sherry and complete with its original body, engine, and chassis incited a fierce battle between a bidder in the room and on the phone, selling for a final $1,050,000 against a pre-sale estimate of $700k/900k. Additional American high performers included a 1932 REO Royale 8-35 Convertible Coupe, one of only five known surviving examples, which achieved a final $280,000 (est. $200k/250k). European classics were led by the immaculate 1930 Isotta Fraschini Tipo 8A S Boattail Cabriolet, known as “The Grey Goddess”, which dazzled under the auction lights before bringing a well-deserved $1,270,000. A 1928 Rolls-Royce Phantom I Étoile Town Car with striking coachwork by Hibbard & Darrin also far-exceeded expectations at $335,000 (est. $175k/250k).

RM Sotheby’s was also thrilled to offer four lots on behalf of the Amelia Island Concours d’Elegance Foundation to benefit Spina Bifida of Jacksonville. Ranging from an original Ferrari 365 GTC display engine donated by Luigi Chinetti Jr. to a 2019 Rolex 24 at Daytona experience with the legendary Hurley Haywood, the lots raised nearly $100,000 for a worthy cause.

RM Sotheby’s returns to Florida in just a few short weeks for our annual Fort Lauderdale auction at the Broward County Convention Center, 6-7 April. Celebrated as South Florida’s premier collector car auction, the 16th annual sale will feature approximately 350 quality collector cars and a selection of memorabilia, ranging from American classics to European sports cars, muscle, hot rods, customs and modern collectibles. RM Sotheby’s also announced at Amelia Island that the company will be collaborating with the Porsche Experience Center Atlanta, the home of Porsche Cars North America, for a Porsche-only auction on 27 October at their spectacular facility, directly adjacent to the Atlanta Airport. Complete results from RM Sotheby’s Amelia Island sale as well as additional information on upcoming auctions is available at www.rmsothebys.com.

*Total sales are $27,701,720. Results are listed in USD and are inclusive of buyer’s premium. Sale total includes select post-sale transactions that occurred immediately following the sale.

FOR MORE NEWS FROM RM SOTHEBY’S: