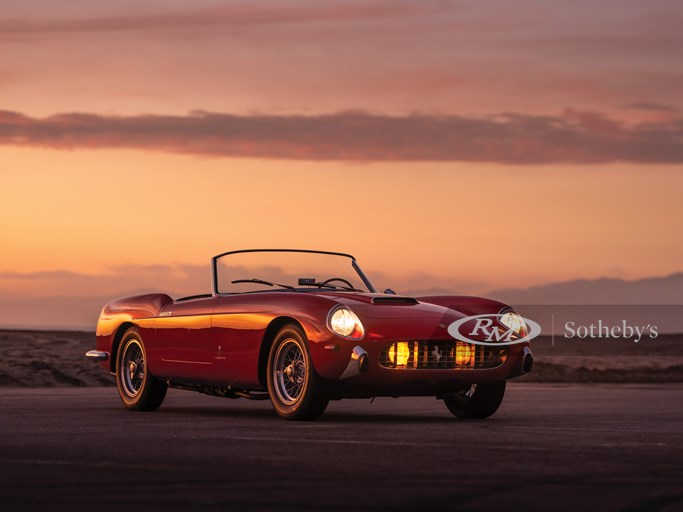 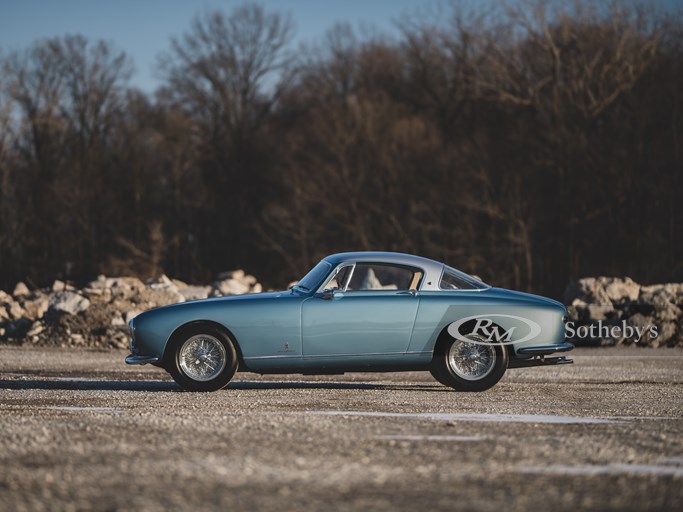 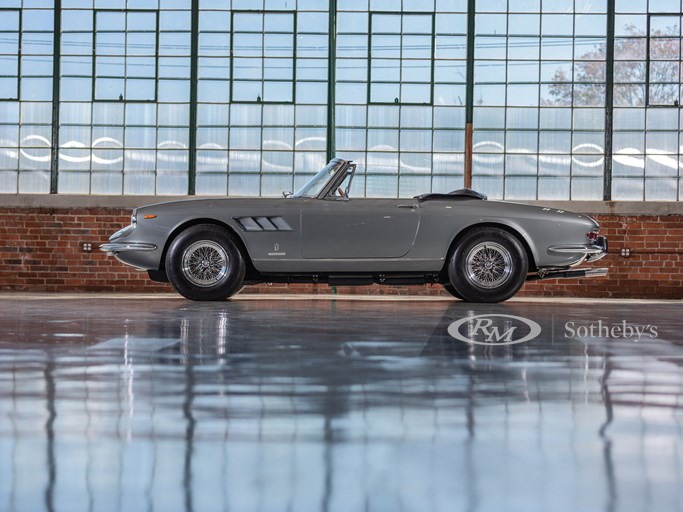 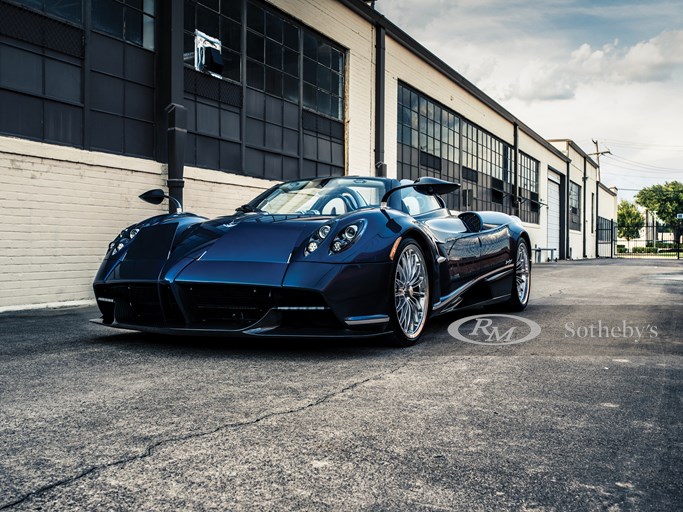 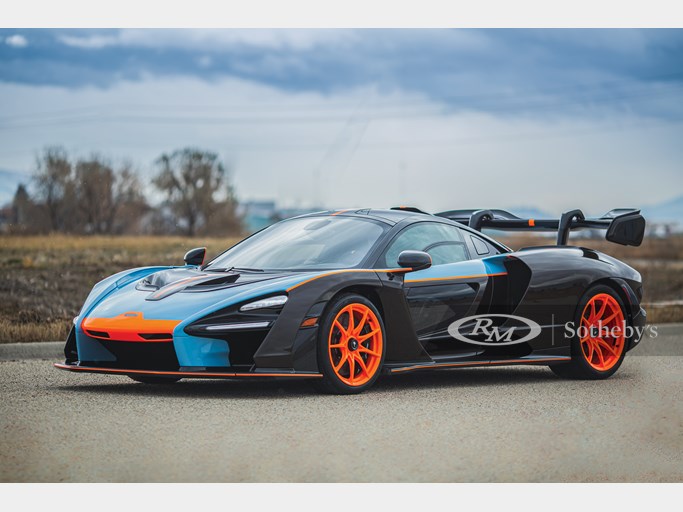 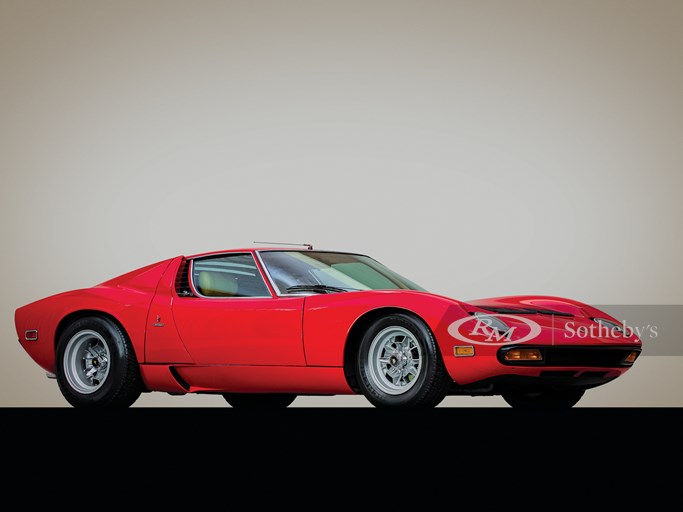 BLENHEIM, Ontario (23 December 2019) – RM Sotheby’s has released the complete catalogue for its annual Arizona sale, set to kick off the auction house’s 2020 auction calendar on 16-17 January. Featuring 147 motor cars and a selection of memorabilia, headline entries for the auction are led by an elegant 1958 Ferrari 250 GT Cabriolet Series I by Pinin Farina, considered the quintessential open-top gentleman’s Ferrari.

Ferrari’s road cars of the 1950s and 60s were some of the fastest and most desirable automobiles on the planet, all in an effort to support the company’s indomitable reputation on the track. Dripping with sophistication, the built-for-touring 250 GT Cabriolet Series I benefitted from smooth and unobstructed lines defined by its covered headlamps, bumperettes, and graceful taillights artfully crafted into the rear wings. Considered by many to be one of Pinin Farina’s most elegant designs, ownership of a 250 GT Cabriolet showcased not only an appreciation of engineering and performance but also a refined taste in transportation.

The 250 GT Series I set for RM Sotheby’s Arizona sale, chassis no. 0913 GT, is the 25th of just 40 cabriolets built. Offered from over two decades of single ownership, 0913 comes to auction a proven rally and tour participant, having been shown by its current owner at numerous prestigious events, including the 15th annual Concorso Italiano, and driven on the 27th annual Colorado Grand. A wonderful grand touring Ferrari in all regards, 0913 would be an astute addition to any collection (Est. $6,000,000 - $7,000,000).

“Our 2020 Arizona auction offers some of the most desirable models across the board,” said Gord Duff, Global Head of Auctions, RM Sotheby’s. “From distinguished grand tourers and classic sports cars in outstanding condition to highly sought-after modern performance and supercars, as well as notable motor cars that boast interesting stories and long-term ownership histories, this sale caters to the tastes of every enthusiast.”

No less than 21 Ferrari models will cross the block at RM Sotheby’s Arizona auction, with highlights including:

The Arizona sale will also see an exceptional roster of modern performance and supercars, including:

RM Sotheby’s auction is also highlighted by a private collection featuring an eclectic lineup of 18 motor cars, appealing to various tastes and budgets and offered almost entirely without reserve. Leading the group is the original supercar, a stunning Rosso Corsa 1971 Lamborghini Miura P400 SV by Bertone, one of 150 Miura SVs produced, of which only 70 were built in 1971, the first production year. Offered from just three owners since new and under the care of its current owner for the last 40 years, this Miura is one of few upgraded with a rare dry sump system. With a wailing V-12 engine as its power source, the potent Miura cranks out an impressive 385 bhp. As the ultimate iteration of the car that unquestionably put Lamborghini on the map, ownership of a Miura SV should be a requisite for any true aficionado of Italian supercars, and this example is not to be missed (Est. $1,400,000 - $1,600,000). The Miura is joined by a 1967 Maserati Mistral Spyder, one of 125 built, (Est. $450,000 - $550,000); and an extremely rare 1990 Vector W8 Twin Turbo (Est. $300,000 - $450,000).

For more information on RM Sotheby’s Arizona auction and to view the complete digital catalogue, please visit rmsothebys.com. Interesting bidders are invited to speak with a car specialist by calling RM Sotheby’s Blenheim Headquarters at +1 519 352 4575.