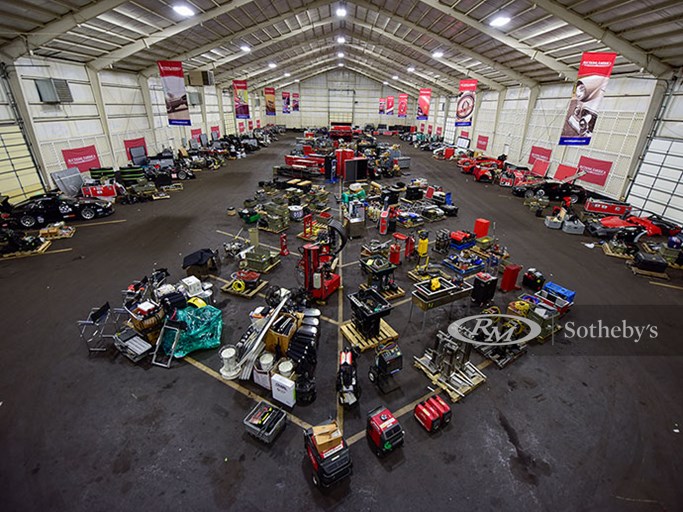 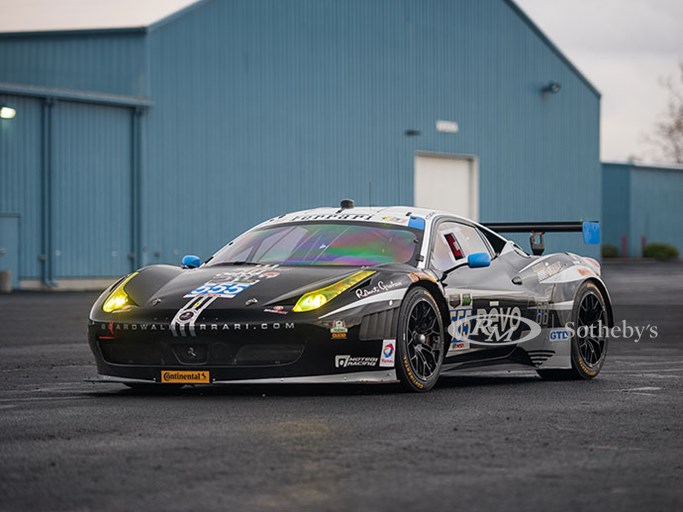 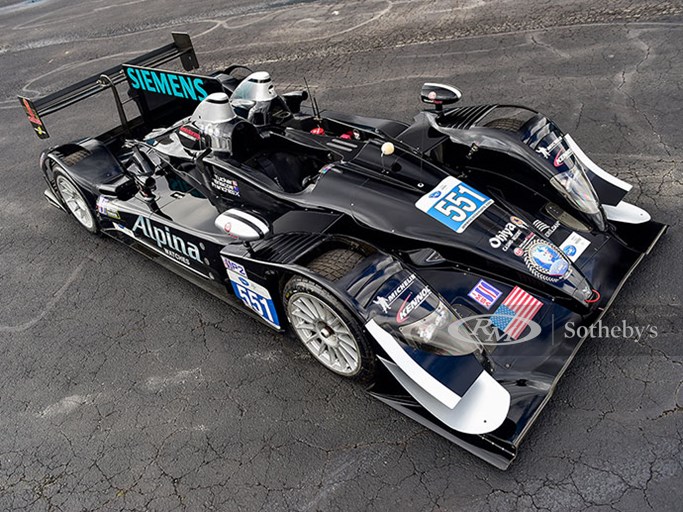 AUBURN, Indiana (April 13, 2017) –  Fresh on the heels of its successful Fort Lauderdale event, Auctions America has announced a thrilling series of modern race cars and assorted equipment for its upcoming Auburn Spring event, May 11-13 at Indiana’s historic Auburn Auction Park. The group, formerly known as the Level 5 Motorsports Collection, comprises 350 total lots, including 11 race cars along with numerous spares, assorted equipment and tooling. All lots will be offered entirely without reserve, selling to the highest bidder during a dedicated sales session at the historic Auburn Auction Park in Indiana on Thursday, May 11.

Founded in 2006, Level 5 Motorsports was a U.S.-based racing team that enjoyed considerable success on the track, competing at the highest levels of motorsport. Among a long list of notable results achieved by the team are a class win at the 2014 24 Hours of Daytona, four consecutive American Le Mans Series team championships, and a third in class at the famed 24 Hours of Le Mans, along with multiple SCCA and Ferrari Challenge victories. Auctions America’s handling of the former race team collection reaffirms the company’s strong reputation in the marketplace for private collection auctions. The company is working directly with the court-appointed monitor on the upcoming sale.

“What immediately strikes you about the former Level 5 Motorsports Collection is its sheer magnitude. It is incredibly rare to see such a diverse assortment of race cars, equipment and spare parts, all offered without reserve at one time,” says Barney Ruprecht, Car Specialist, Auctions America. “From enthusiasts to professional teams, there’s something for every class of racer, whether competing at an amateur level or looking to field multiple cars at the track. We continue to witness the power of ‘no reserve’, and the fact that all lots from this collection—including many items that rarely surface for public auction—are being offered without reserve sets the scene for a very exciting sale.”

Ferrari dominates the field of 11 race cars included in the group, led by none other than the 2014 Rolex 24 Hours of Daytona-class winning 2012 Ferrari 458 GTD, one of two such models included in the sale. There’s also a pair of Ferrari 430s, including a 430 GT2 along with an example custom built for Level 5 by Crawford Engineering, as well as a 2005 Ferrari 360 Modena Challenge. Level 5 Motorsports was famed for competing in the 24 Hours of Le Mans, as evidenced by a pair of Honda ARX-03bs included in the sale. Also on offer from the collection and slated for Auctions America’s Auburn Spring event, a Porsche 996 Turbo, nicknamed the ‘Hurricane’ for its blistering performance. Well-known in SCCA circles, the ‘Hurricane’ was built specially for Level 5 by Kelly Moss Motorsports.

The selection of cars will be complemented at the May 11 sale by a tremendously diverse assortment of spare parts, tools and other miscellaneous hardware from the collection. The sheer volume of equipment is extraordinary, currently occupying a full 20,000 square feet in storage space as it awaits next month’s sale. Further information on the collection is available here.

Auctions America’s presentation of the former Level 5 Motorsports Collection will be followed by an additional two days of auction action as part of this year’s Auburn Spring weekend. In total, the three-day event is expected to lift the gavel on 500 quality collector cars along with assorted automobilia, as well as feature an onsite swap meet and car corral. Additionally, this year’s Auburn Spring weekend will play host to the ‘Triple Crown’ Meet, making for an exceptionally special weekend for the collector car hobby.