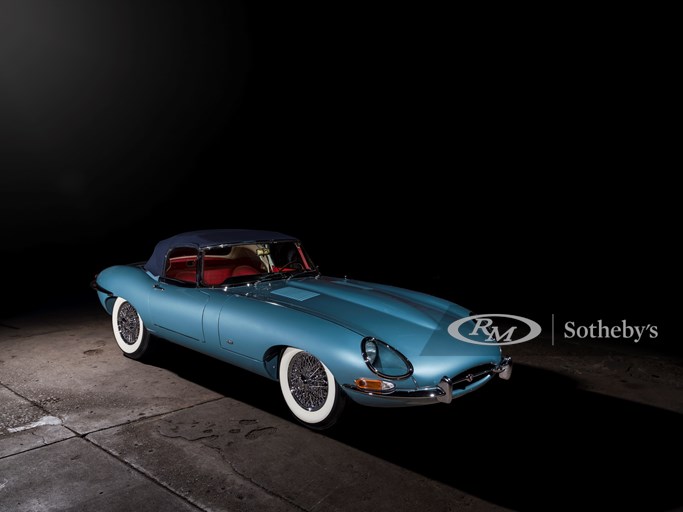 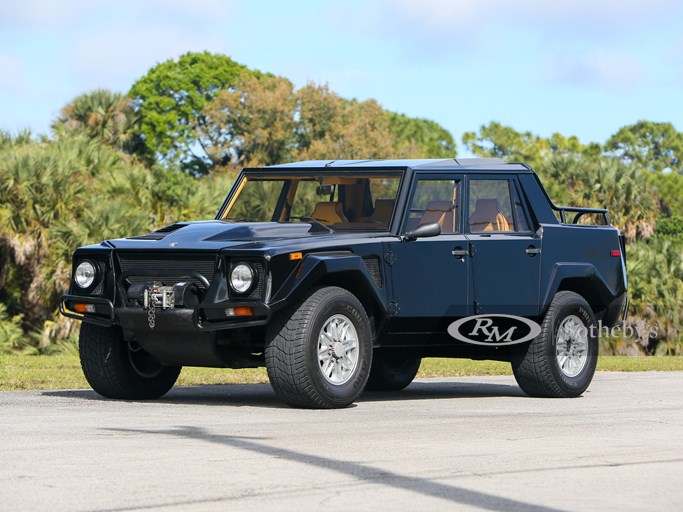 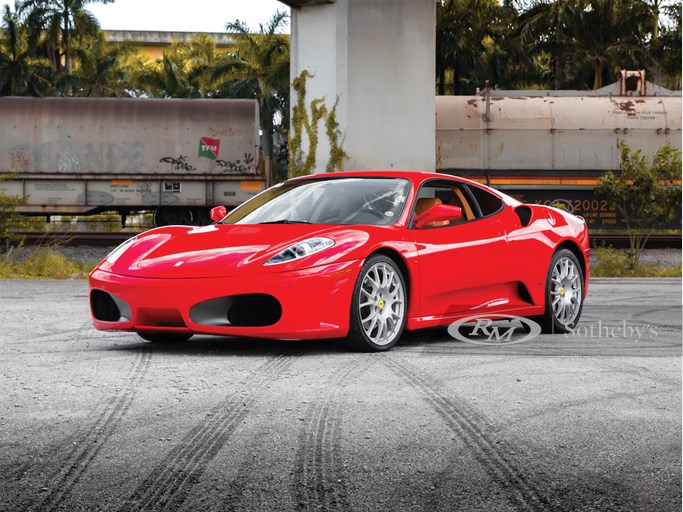 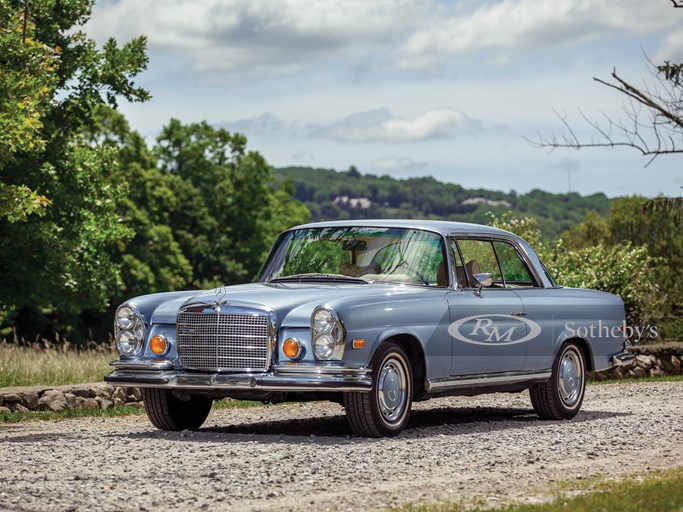 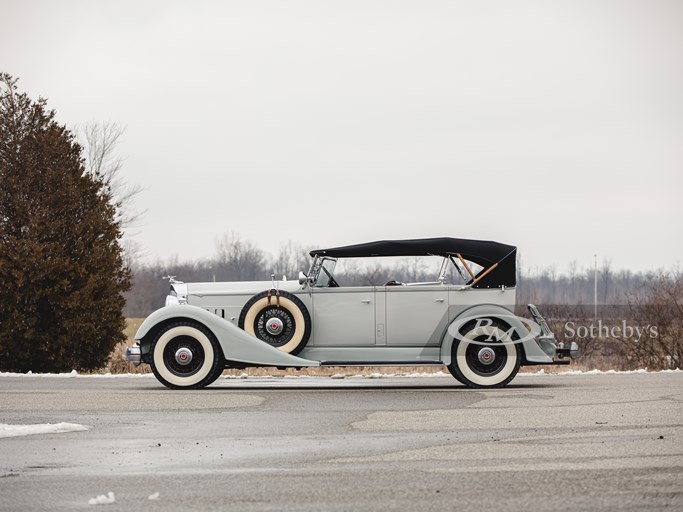 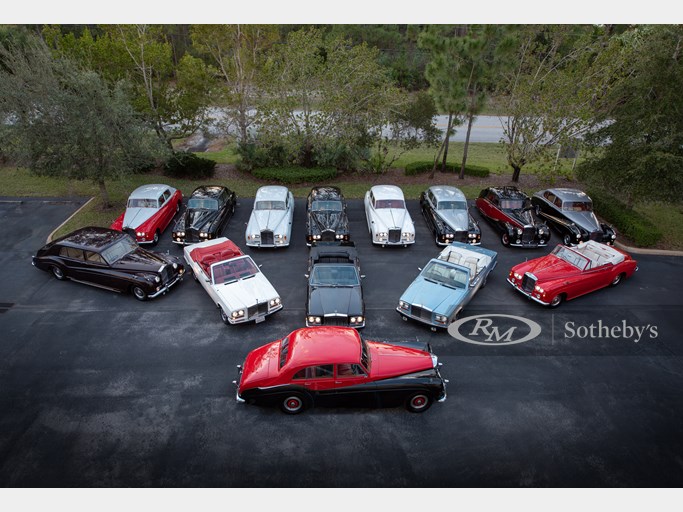 Cars from the bankruptcy estate of entities previously controlled by Bikram Choudhury, offered at Palm Beach

BLENHEIM, Ontario (19 February 2020) – RM Auctions has released early highlights for the company’s annual South Florida sale, this year moving to the Palm Beach International Raceway on 20-21 March. Regarded as South Florida’s premier collector car auction, bidders can expect a diverse lineup of more than 350 collector cars to cross the auction block, alongside a selection of memorabilia and ranging from pre-war American Classics through to modern European high performance.

Stand out highlights to date include an assortment of European cars for all tastes and each promising an exciting experience behind the wheel, led by a beautifully restored 1961 Jaguar E-Type Series 1 3.8-Litre Roadster. Offered from 40 years of single ownership, the desirable matching-numbers, outside bonnet latch example wears a stunning restoration that has achieved multiple 99.9-point scores at Jaguar Club of North America events. Offered with a complete set of tools and documentation, the E-Type has covered few miles since restoration and awaits its next home and concours outing (Est. $285,000 - $325,000). Joining the E-Type is a 1992 Lancia Delta HF Integrale Evoluzione, presented in striking Derby Green over a Grey Alcantara interior and ready for the road following a fresh engine rebuild and thorough service (Est. $70,000 - $90,000), a Lamborghini LM002 of the same vintage, fresh from service and detailing and set to live up to its ‘Rambo Lambo’ nickname (Est. $275,000 - $325,000), a 2005 Ferrari F430, presented in excellent condition, equipped with the desirable six-speed manual transmission, and offered with its original owner’s manual, took kit, pump, and jack (Est. $180,000 - $200,000), and a rare 1971 Mercedes-Benz 280 SE 3.5 Coupe, fitted with the desirable 3.5 engine and floor-shift transmission, and the subject of a full engine rebuild and cosmetic restoration, though never fully restored (Est. $90,000 - $120,000).

RM Auctions will also present a number of single-owner private collections within the Palm Beach sale, among them eight cars from The Schluter Collection, comprised of a variety of desirable pre- and post-war classics. Leading the group is a 1934 Packard Eight Dual-Cowl Sport Phaeton, one of just 40 Sport Phaeton examples built for 1934, wearing a striking color scheme and a well-preserved older restoration (Est. $135,000 - $140,000).

Additionally, RM Auctions’ Palm Beach sale will present 22 cars from the bankruptcy estate of entities previously controlled by Bikram Choudhury; referred to as the Bikram Choudhury Car Collection. The funds raised from the auction of the recently seized cars will be used to pay various expenses and creditors of these estates, which include alleged victims. RM Auctions is working with the appointed bankruptcy trustee, Robbin L. Itkin, and her counsel at DLA Piper LLP, to present the cars at auction.

The group of cars set for the 20-21 March auction is offered entirely without reserve and includes 12 Rolls-Royces, five Bentleys, and a selection of additional American, British, Italian, and custom automobiles. The collection is led by:

Additional auction information and an updated list of entries for RM Auctions Palm Beach sale is available at rmsothebys.com. Interested bidders and consignors are invited to call RM Auctions’ Stuart, Florida office at +1 954 566 2209 to speak with a car specialist.