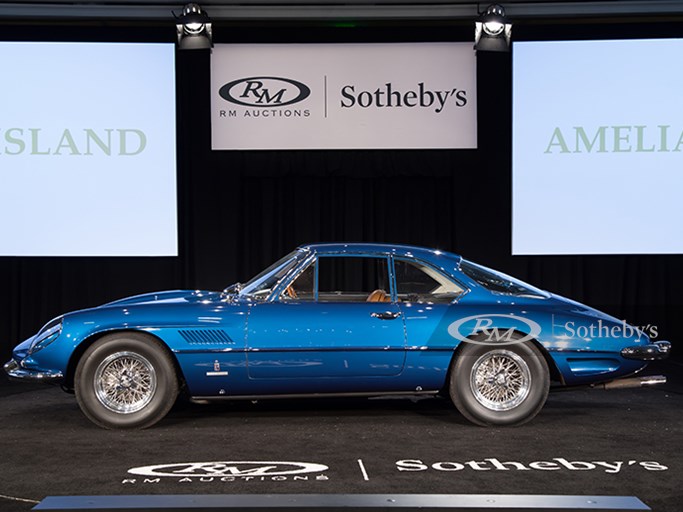 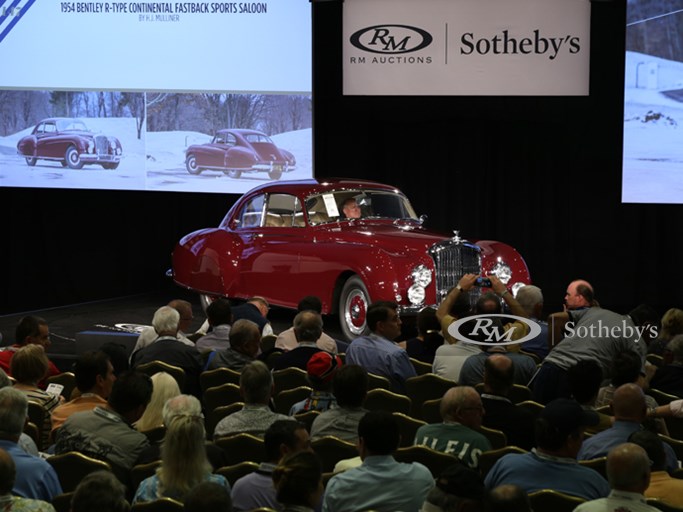 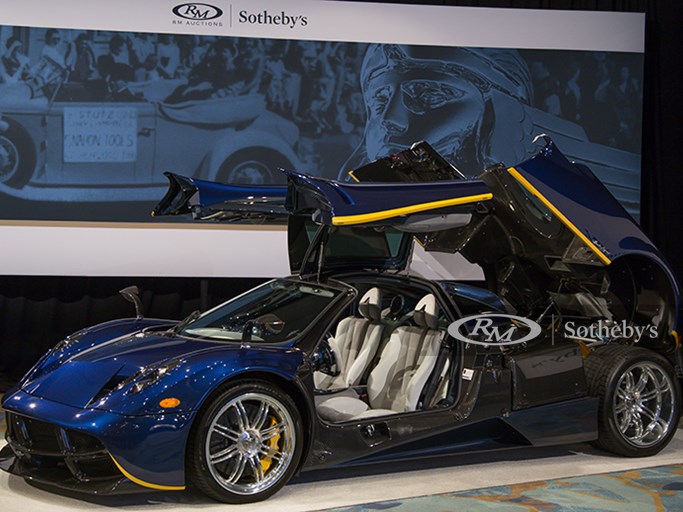 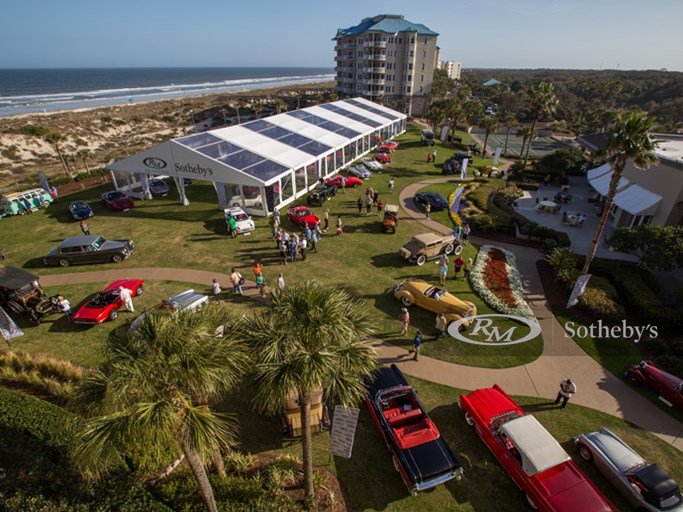 AMELIA ISLAND, Florida (13 March, 2016) – RM Sotheby’s, the official auction house of the Amelia Island Concours d’Elegance, celebrated its 18th anniversary sale in Amelia Island yesterday (March 12) with $38,685,100* in sales and 89 percent of all lots sold.  Led by a terrific series of best-of-category automobiles, the four-and-a-half hour sale attracted a standing room only crowd, with bidders hailing from 20 countries.

“We had another great auction here at Amelia Island, with a solid sell-through rate of 89 percent and numerous cars from across all segments of the market exceeding estimate and achieving record prices,” says Gord Duff, Car Specialist, RM Sotheby’s. “The solid result was driven by active participation from many of America's leading collectors, as well bidders new to the hobby. Results such as the $4.4 million paid for the 1962 Ferrari 400 Superamerica, the $1.2 million 1932 Packard Twin Six Coupe Roadster, and the $2 million 2014 Pagani Huayra show enduring appeal and depth of demand for the best examples from top marques. The fact that yesterday’s results represent one of our strongest performances at Amelia Island to date illustrates a continued healthy market.”

The auction was led by the 1962 Ferrari 400 Superamerica LWB Coupe Aerodinamico which comfortably surpassed its pre-sale estimate of $2.7/3.3m to sell for $4,400,000 – a world record price for a 400 Superamerica Coupe at auction. The car was the subject of a lengthy bidding contest as collectors in the room and on telephones sought the 1962 Turin Automobile Show car. This particular example, chassis no. 3949 SA, boasts distinguished provenance having previously belonged to American sportsman Erwin Goldschmidt and remaining in his family for over 40 years.  The ownership history along with an outstanding recent restoration makes it one of the most significant 400 Superamericas in private hands.

Another toast of yesterday’s sale was the 1954 Bentley R-Type Continental Fastback Sports Saloon, chassis no. BC2LD. Finished in the most desirable configuration of factory LHD 4.9-liter engine, center-shift manual transmission and “seats and spats”, the stunning Bentley returned to Amelia Island after claiming Best in Class honors in 2010. It again stole the spotlight during this week’s appearance, spurring a lively bidding war to bring a very strong, above-estimate $1,815,000 (pre-sale estimate: $1.2/1.4m).

Solid results were also recorded for late-model supercars, including a highly-optioned 2014 Pagani Huayra which set a new benchmark for the marque at $2,035,000.  A 1984 Ferrari 288 GTO, the first example officially delivered in Japan, attracted a strong $2,585,000, while a 2002 Ferrari 575M Maranello, equipped with the ultra-desirable six-speed manual transmission and showing just 4,511 original miles, achieved $462,000,

Beyond the automobiles, RM Sotheby’s was proud to lend its auction services during Saturday’s sale to support the fundraising initiatives of the Amelia Island Concours d’Elegance, with select charity lots raising $82,800 for Spina Bifida of Jacksonville.

RM Sotheby’s continues its 2016 calendar with its exclusive, biennial Monaco sale, May 14 during the Grand Prix Historique de Monaco. Fast becoming one of Europe’s leading collector car sales, the Monaco event will lift the gavel of some 100 blue-chip automobiles.

Full results from the Amelia Island sale, along with further information on upcoming events, are available at www.rmsothebys.com.

*Results are listed in USD and are inclusive of 10 percent buyer’s premium for automobiles and 15 percent for memorabilia. Auction total includes post-sale transactions.

for more News from RM Sotheby’s