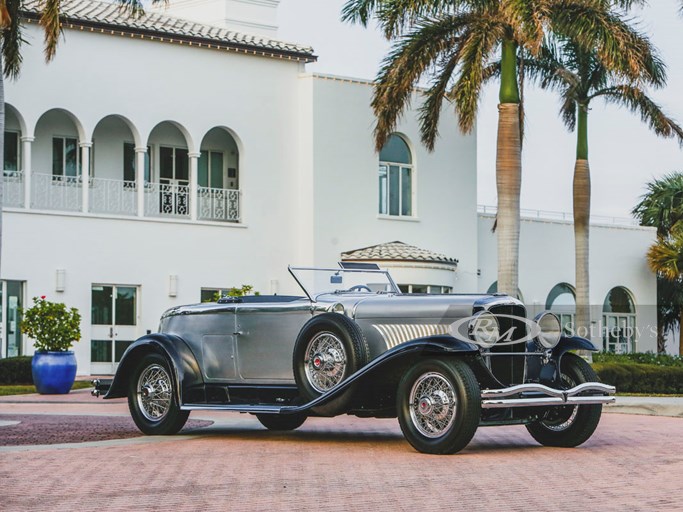 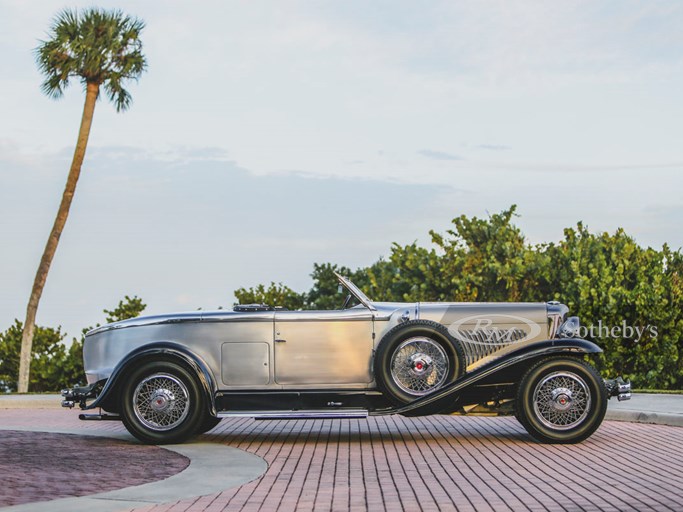 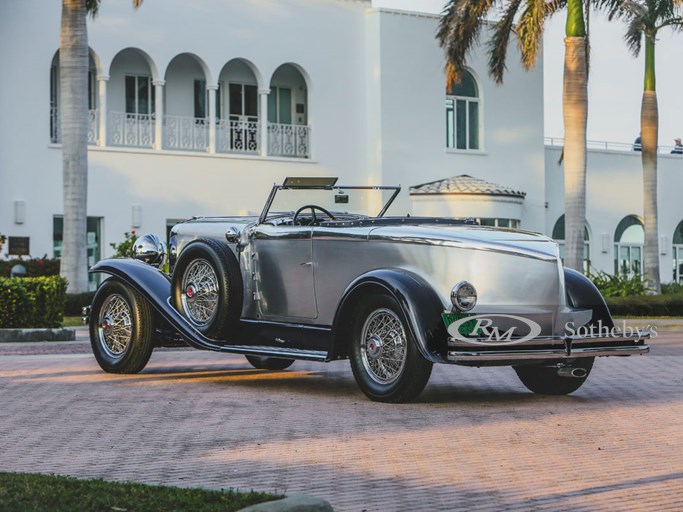 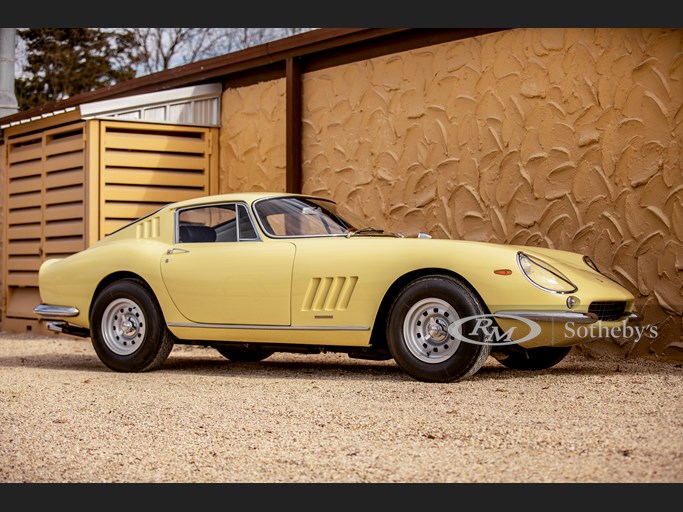 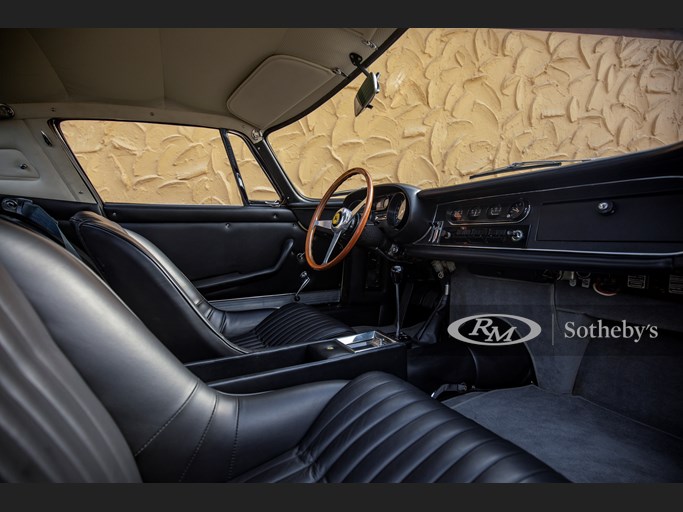 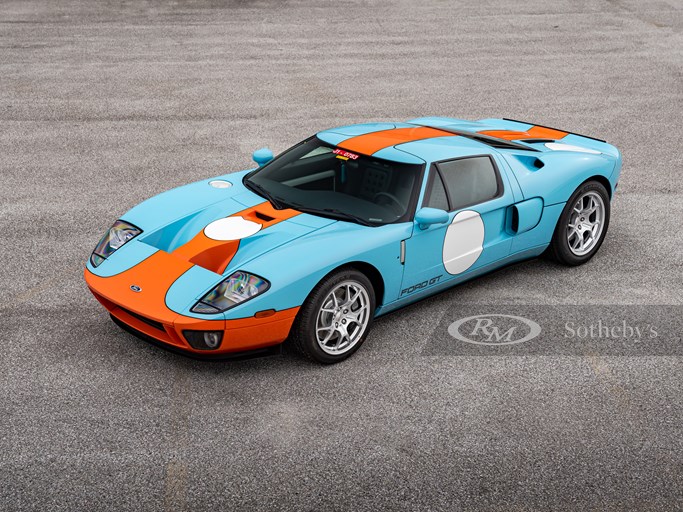 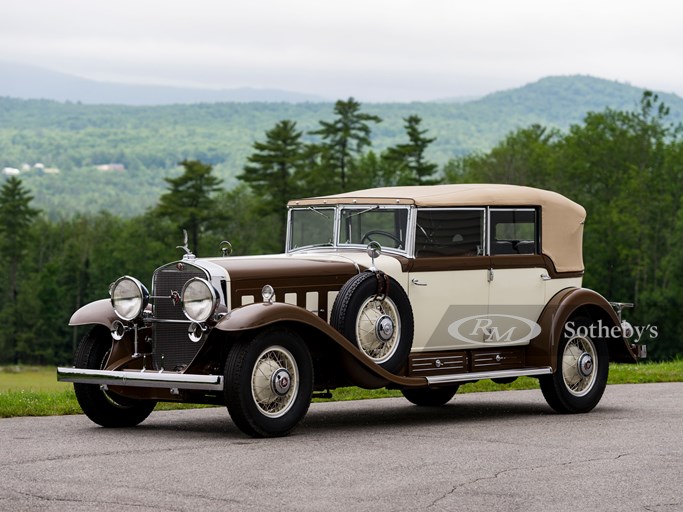 BLENHEIM, Ontario (14 January 2020) – Following the postponement of RM Sotheby’s 23rd annual Amelia Island auction to 22 May, the company is pleased to announce early highlights for the spring sale, led by a 1929 Duesenberg Model J 'Disappearing Top' Torpedo Convertible Coupe by Murphy and a 1968 Ferrari 275 GTB/4 by Scaglietti. As the official auction of the Amelia Island Concours d’Elegance, the one-day sale will see a diverse lineup of more than 80 motor cars cross the auction podium, with entries spanning the market from pre- and post-war classics through to grand touring and sports cars of the 1950s, ‘60s and ‘70s, as well as high-performance, modern cars.

A beautifully presented example of the most well-known design of California coachbuilder Walter M. Murphy on the Duesenberg Model J chassis, the Disappearing Top Convertible Coupe, chassis no. 2199, is one of two examples built with polished and brushed bare aluminum coachwork and the sole intact survivor. With a very well-known history from new, 2199 enjoyed the care of a handful of Southern California caretakers through its early life and into the late 1940s. In 1951, it was purchased by a longtime Auburn Cord Duesenberg Club member and remained as his prized possession until 1985. The car was subsequently restored, after which it received the coveted ACD Club Category One certification. Recently, 2199 underwent a meticulous restoration by RM Auto Restoration that returned the stunning Duesenberg to its original, highly attractive, and unique presentation featuring its polished aluminum original coachwork. It comes to auction today as a recent Pebble Beach Concours d’Elegance award winner and Amelia Island Concours Best in Class winner (Est. $3,500,000 - $4,000,000).

At the opposite end of the spectrum is another top-tier car set to draw considerable interest, a Ferrari 275 GTB/4. One of 330 examples produced between 1966 and 1968, chassis no. 10987 was delivered new to Rome, Italy, originally finished in Celeste over Nero interior. Maintained and enjoyed by the same owner since 1973, the 275 GTB/4 underwent a restoration during his ownership, executed by Bob Smith Coachworks of Gainesville, Texas. Presenting wonderfully today in Giallo Solare finish and equipped with desirable Campagnolo alloy wheels, 10987 presents an outstanding opportunity to acquire a 275 that has largely remained out of the public eye until now (Est. $2,500,000 - $2,800,000).

“This year’s Amelia Island auction represents what will be one of the most anticipated events of the year and the early consignments of both the Ferrari and the Duesenberg speak to the level and quality of cars our clients and first-time attendees can expect at the auction. J-414, with its Torpedo body and disappearing convertible top, is a “top ten” example among all Duesenbergs. Given its spectacular coachwork, unique provenance, and recent concours-level restoration it’s a natural fit for our Amelia Island auction. Equally impressive and also a “top ten” in the world of Ferrari production cars, the 275 GTB/4 is a terrific complement to the Duesenberg. Given its almost 50-year single ownership and mostly out of the public eye, we anticipate strong interest in what is the ultimate in all road-going Ferraris” said Donnie Gould, Car Specialist, RM Sotheby’s.

For more information on RM Sotheby’s Amelia Island auction and to view an updated list of entries, please visit rmsothebys.com. Interested bidders are invited to call RM Sotheby’s Blenheim Headquarters at +1 519 352 4575 to speak with a Car Specialist.