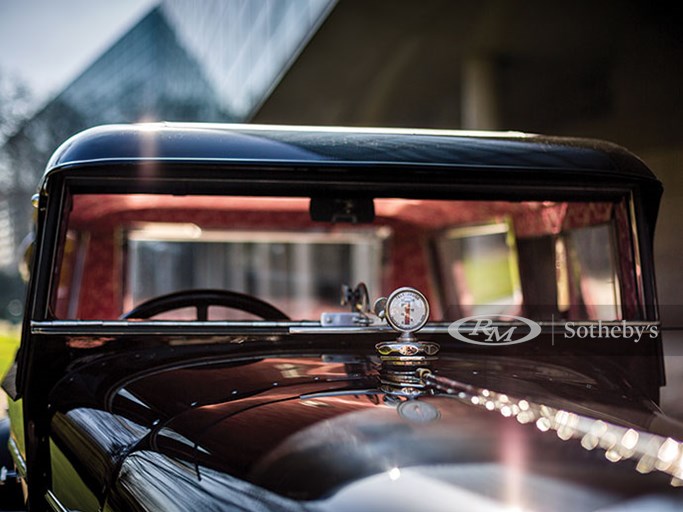 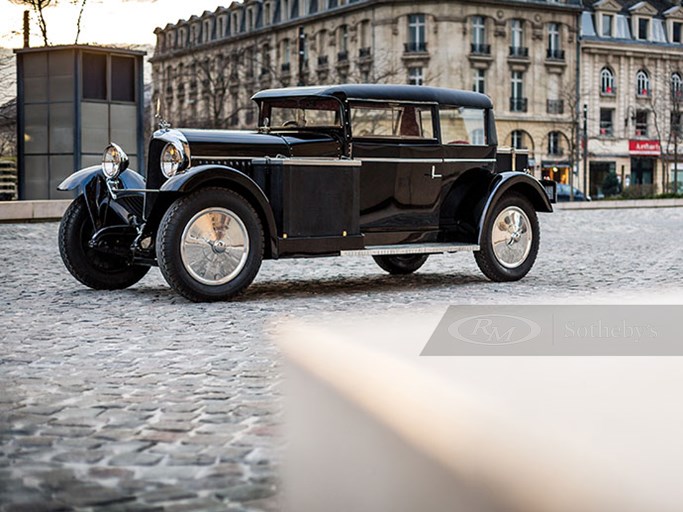 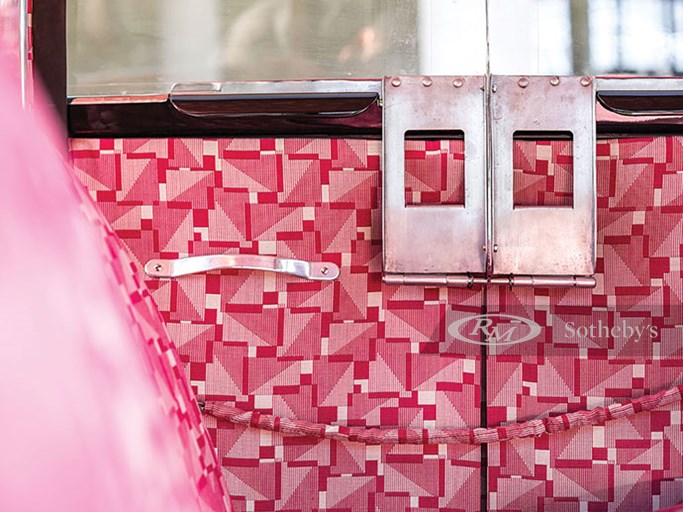 BLENHEIM, Ontario (December 17, 2015) – RM Sotheby’s will reprise its role as the official auction house of Florida’s renowned Amelia Island Concours d’Elegance, March 12, with the presentation of its 18th annual collector car sale at the Ritz-Carlton. The 2016 event follows RM’s remarkable performance at the venue in 2015, an event that generated an outstanding $60 million in sales—the highest ever total for an auction held during the Amelia Island motoring week—with an unprecedented 100 percent sell-through. The 2016 event is set to build on these results, presenting a handpicked roster of 100 coachbuilt classics, important sports and racing cars, and late model collectibles.

Early highlights for the March sale comprise a group of prewar classics, led by a fascinating 1927 Avions-Voisin C14 Lumineuse, chassis no. 28578, the ultimate incarnation of Voisin innovation. Aerodynamic force and center of gravity were of the utmost importance to French aircraft manufacturer Voisin, who were the first to take these factors into consideration when the company began constructing automobiles following World War I under the name Avions-Voisin. Using aluminum panels over wooden ribs, their bodies were light, sturdy, and functional.

Derived from the company’s first six-cylinder engine model, the C11, the C14 was introduced in 1927 and featured many patented components, including its unique door mechanism, window mechanism, horn controls, and pneumatic relay on its transmission. The C14 also featured unusually large window openings, as well as strategically-placed side baggage compartments to balance the vehicle’s weight.

This stunning design was the car of choice for some of the most famous artists of the era, including Maurice Chevalier, Josephine Baker, and Paul Morand. One of just four known surviving examples, 28578 is certainly the most interesting of the group in terms of presentation. According to Pierre-Yves Laugier, it has passed through numerous respected collectors over the years and was acquired by the current vendor in 1991. In the years since, the car has actively participated in several car rallies, as well as been displayed at numerous exhibitions, including “100 Years of Design” at the Grand Palais in Paris in 1993. More recently, the owner commissioned a meticulous restoration, a project that included the magnificent Art Deco interior (Est. $800,000 - $1,000,000).

“With its stunning looks and evocative Art Deco styling, the 1927 Avions-Voisin C14 Lumineuse is a perfect fit for our Amelia Island Concours d’Elegance sale, and one that can be easily pictured on the concours lawn,”  says Augustin Sabatié-Garat, Car Specialist, RM Sotheby’s. “A true work of art, the design itself was very advanced for its time. The unusually large windows, which maximize the amount of light entering the car, were behind its name ‘Lumineuse’ and differentiate it from other vehicles of the era.”

For further information on RM Sotheby’s Amelia Island auction, to view a frequently updated list of entries, or to learn more about limited consignment opportunities, please visit www.rmsothebys.com or call +1 519 352 4575.

RM Sotheby’s (formerly RM Auctions) is the world's largest auction house for investment-quality automobiles. With 35 years’ experience in the collector car industry, RM's vertically integrated range of services, from private treaty sales and auctions to estate planning and financial services, coupled with an expert team of car specialists and an international footprint, provide an unsurpassed level of service to the global collector car market. As a company, RM Sotheby’s has established numerous auction benchmarks, including the current record for the highest-grossing collector car auction of all time, with $172.9 million in sales at its 2015 Monterey event. In February 2015, RM formed a strategic partnership with Sotheby’s, uniting the two companies for the full calendar of future automobile auctions. For further information, visit www.rmsothebys.com.