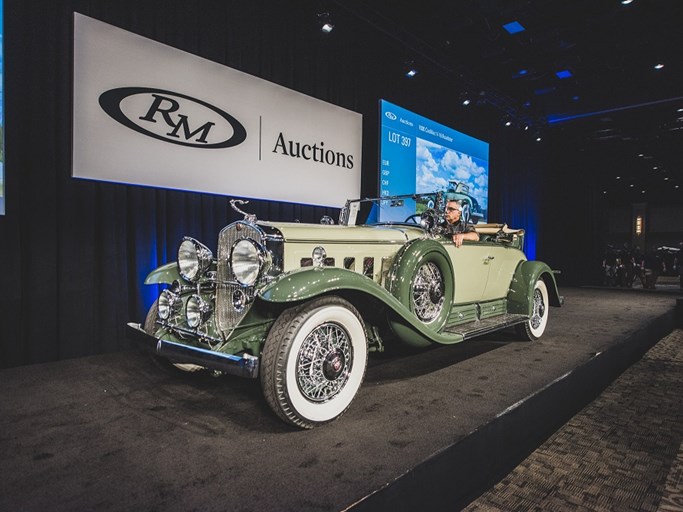 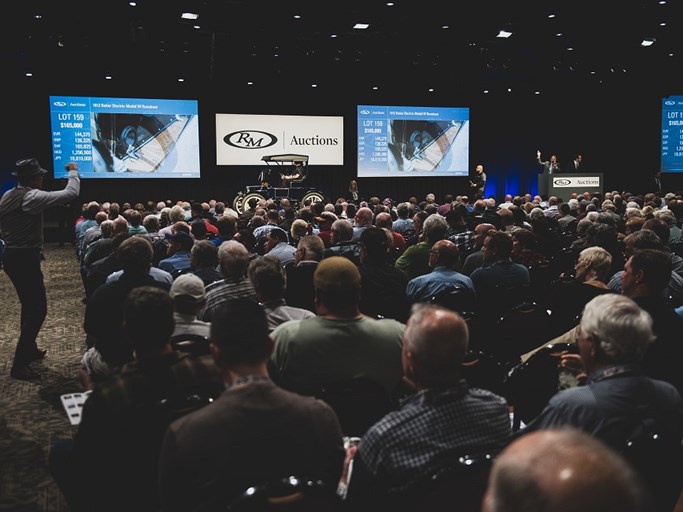 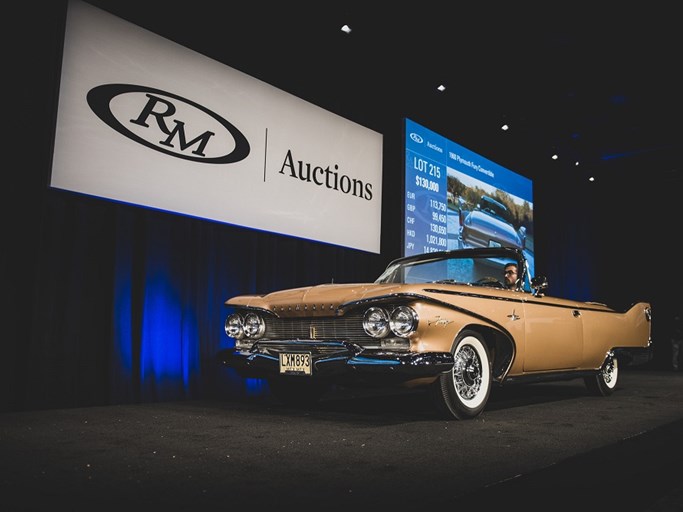 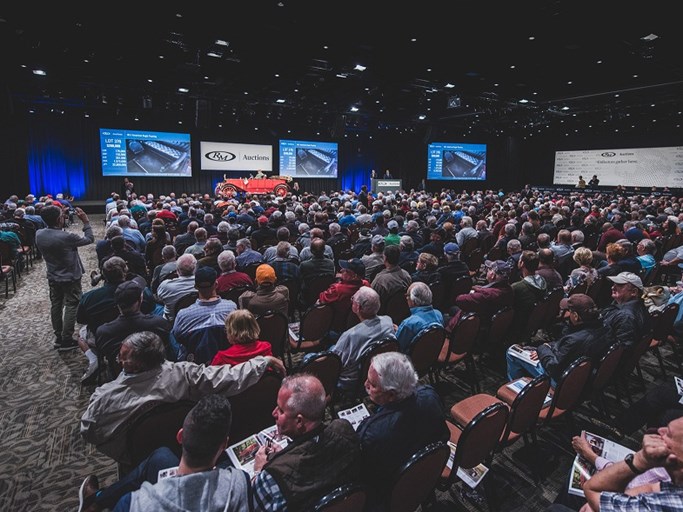 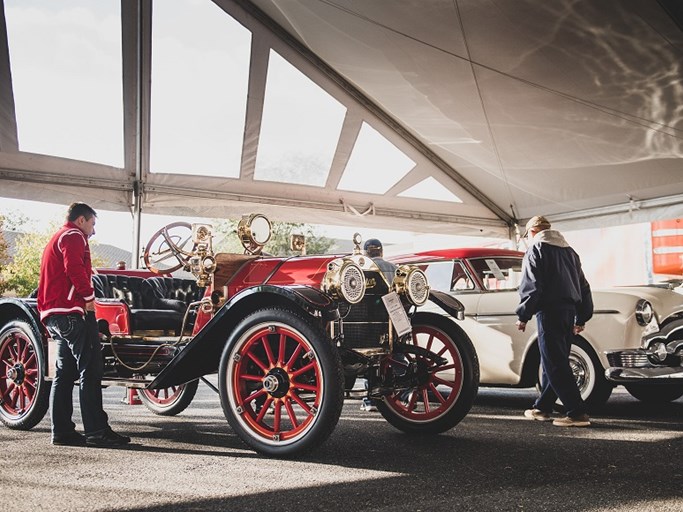 HERSHEY, Pennsylvania (13 October 2018) – RM Auctions returned to Hershey this week (11-12 October) for the company’s 12th annual sale coinciding with the Antique Automobile Club of America’s renowned Eastern Division Fall Meet. RM Auctions achieved an overall total of $10,999,096 across two evenings of spirited bidding at the Hershey Lodge, with a strong 94 percent of all lots sold.

Collectors and enthusiasts poured in from the swap meet field to the auction venue to view the nearly 150 motor cars and plentiful memorabilia on offer, with bidders hailing from 19 countries and 45 states across the U.S. Energy and interest were high across both Thursday and Friday evening sessions, with the top sale being the 1930 Cadillac V-16 Roadster. Offered with well-known, fascinating ownership history, elegantly presented, and authentically restored with a correct Fleetwood body, the Cadillac sold for a final $495,000, surpassing its pre-sale estimate of $400,000 - $450,000. The top three sellers also included a one-of-35 1941 Packard Custom Super Eight One Eighty Convertible Victoria by Darrin, which reached a final $357,500, and a 1934 Lincoln Model KB Convertible Sedan by Dietrich, one of just 25 examples built in its beautiful semi-custom style, which exceeded estimate at $286,000 (est. $225k/$275k).

These stand-out individual results extended from memorabilia, through to the pair of the motorcycles on offer, as well as several automobiles. Kicking off Thursday sales on a strong note, the 1948 Playboy A48 Convertible, an unusual and very rare American post-war microcar, nearly doubled its high estimate at $132,000 (est. $55k/$75k), while just moments later an award-winning 1912 Baker Electric Model W Runabout, formerly of the Harrah and Raymond Carr Collections, sold to a new home for $192,500 against a pre-sale estimate of $85,000 - $100,000. Another electric vehicle, the 1917 Milburn Electric Model 27 Brougham, offered from the Richard L. Burdick Collection without reserve, also drew significant interest, reaching a final $63,250 (est. $25k/$35k). Later on Thursday, an exceptional 1960 Plymouth Fury Convertible, the 1960 Mexican International Auto Show car with a mere 22,000 original miles, ignited a furious competition between a bidder in the room and on the phone, eventually bringing $209,000 (est. $130k/$150k).

Next up, the RM Sotheby’s Group heads to the Porsche Experience Center in Atlanta, Georgia, for the company’s highly anticipated exclusive, single-marque Porsche 70th Anniversary Auction on 27 October. RM Sotheby’s will bring a curated selection of 64 of the world’s most valuable and sought-after Porsche models, along with 60 lots of Porsche memorabilia, parts, and collectibles, to the home of Porsche Cars North America for what is sure to be an unforgettable weekend. The complete digital catalogue for the Porsche sale is now available at rmsothebys.com.