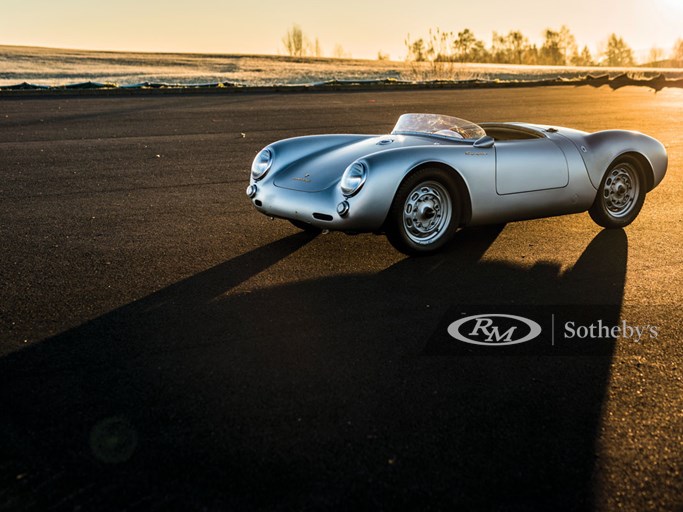 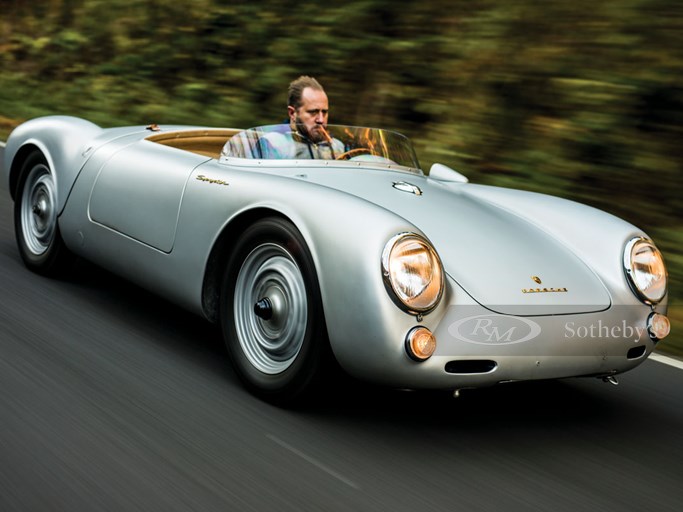 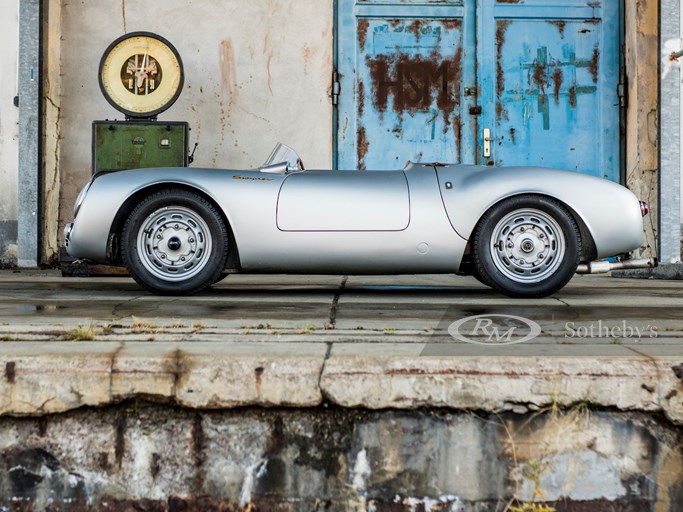 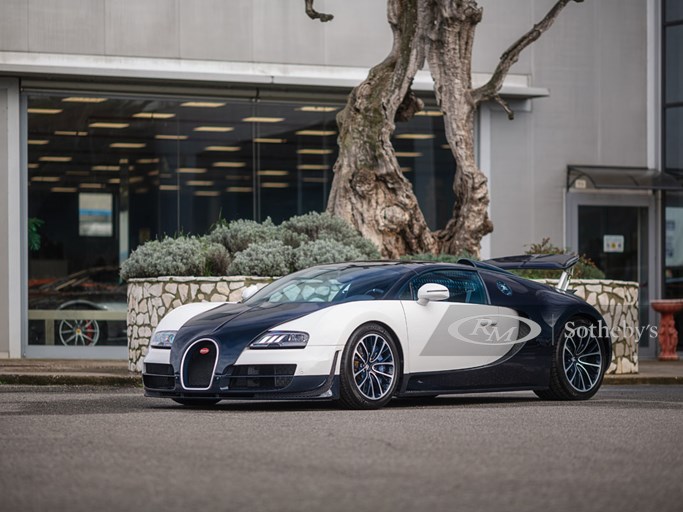 LONDON (28 November 2018) – RM Sotheby’s 2019 European calendar will open once again in Paris, as the company returns to the glorious French capital for its sale held during the prestigious Rétromobile show week (6-10 February 2019). Now in its sixth year, the globally-renowned auction will feature desirable collector cars across the market, from pre-war greats and sports and racing icons of the 1950s and 60s, through to the most thrilling hypercars of today. Latest entries are led by perhaps the most well-documented Porsche 550 RS Spyder in existence, along with a uniquely finished Bugatti Veyron 16.4 Grand Sport Vitesse.

RM Sotheby’s will amass more than 60 exquisite collector cars for its Paris sale on 6 February. Latest entries are highlighted by a remarkably rare 1956 Porsche 550 RS Spyder accompanied by extensive documentation from new, including delivery to Ecurie Nationale Belge racing team, constituting what is one of the most comprehensive history files for a single vehicle to date. Highly prized by collectors, the 550 was Porsche’s first dedicated competition car, and chassis no. 550-0082 benefits from a great deal of period competition history. First driven by Gilberte Thirion, the car placed 1st in the 1956 Course de Côte de la Roche-aux-Faucons hill climb. Thirion is a well-known female Belgian race driver of the 1950s; she competed in the Mille Miglia, the Rallye Monte Carlo, and the Tour de France among other notable races.

Oliver Camelin, Car Specialist at RM Sotheby’s, says: “It’s an honor to have the chance to offer this iconic Porsche 550 RS Spyder, a car which is a milestone in Porsche history and which to this day remains one of the most coveted road-going racing cars ever made. It was Porsche’s first foray into making a purpose-built racing car and it did so with incredible success, combining simple yet stunning design with uncomplicated mechanicals and lightweight construction. In fact, the template for so many great racing Porsches that have followed in the decades since.”

The 550 RS Spyder went on to contest the 1957 24 Hours of Le Mans, 1957 1000 KM of Nürburgring and 13 additional races, in period. After passing through a small chain of European owners, the car underwent a comprehensive restoration by Porsche Würzburg in 2000 and is now fitted with a correct type engine and gearbox, clothed in a stunning new Spyder body. Following restoration, the car campaigned the 2001 Mille Miglia and was subject to a complete engine service in 2013. One of just 90 examples built and representing a momentous piece of Porsche’s motorsport history, the 550 RS Spyder awaits its next custodian (Est. €3,800,000 - €4,300,000).

If the Porsche 550 RS Spyder is a bona fide icon of the 1950s, then the 2014 Bugatti Veyron 16.4 Grand Sport Vitesse is certainly a motoring icon for the 21st century. Following great success for Bugatti hypercars across RM Sotheby’s 2018 European sales, joining RM Sotheby’s Paris auction is a fine example of the definitive Bugatti hypercar, which set the performance benchmark to which its contemporaries aspire. Various iterations of the Veyron followed its inception in 2006, culminating in final and greatest—the Grand Sport Vitesse. Fitted with the superlative 1,200 bhp quad-turbo W-16 engine and open-top bodywork, just 92 examples were built. RM Sotheby’s will offer a spectacular example in Paris, finished in the unique specification of two-tone Porsche Carrera White and Blue over a Lake Blue leather interior. Initially used by Bugatti as a factory display car, the car presents wonderfully throughout and shows just 2,750 km from new (Est. €1,575,000 – €1,800,000).