Introduced in 2001 as a replacement for the 3200 GT, the Maserati Coupé marked the automaker’s return to the North American market after an absence of over a decade. Based on the 3200 GT, the models were shortly followed by the Trofeo race car.

After the initial Trofeo, Maserati debuted the Trofeo Light, which was developed for use in various national and international racing series, including the Italian GT Championship, Rolex Sports Car Series and FIA GT3 European Championship. Offered here is one such model, built by the marque’s racing department at Modena in collaboration with Italtecnica of Torino. Weighing in at only 1,150 kilograms dry, the Trofeo Light was designed with aerodynamic modifications, such as a front splitter and adjustable rear wing and widened rear wheel arches. The suspension was completely revised with a new structure and tubular steel arms. The performance of the 4,244-cc V-8 engine was increased to put out 430 horsepower at 7,000 rpm.

The Trofeo Light was only produced in a quantity of 10. This example, chassis number 04, was used by Girogio Cipollo and co-driver Bruno Corradi in the 2004 Italian GT Championship, entered in the GT2 class. As verified in Maserati’s racing book il libro delle Corse, the Trofeo Light performed well, placing 1st in class at both Magione, Pergusa, and Vallelunga. Chassis 04 was the highest finishing Trofeo Light in class, with a final point total of 214, just below Autorlando Sport SRL’s Porsche 911. In 2005, chassis 04 was entered at Misano, placing 2nd in class.

As presented chassis number 04 would make a wonderful addition to any collection of racing Maserati or could be serviced and put back on the track where the throaty roar of its side exhaust pipes would surely stir the crowd once more. 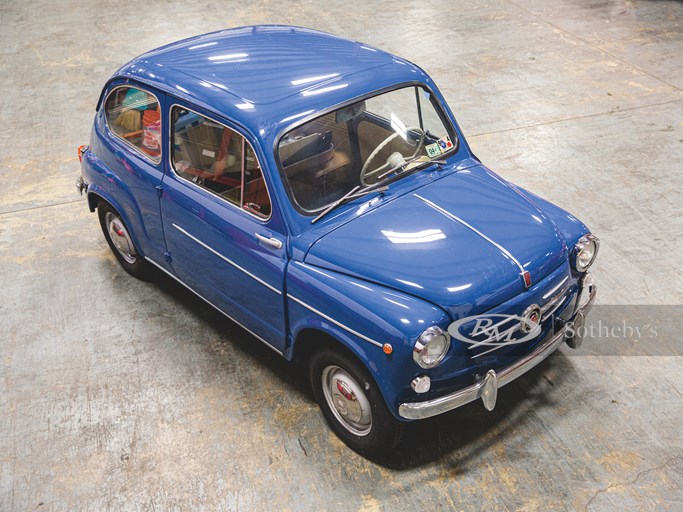 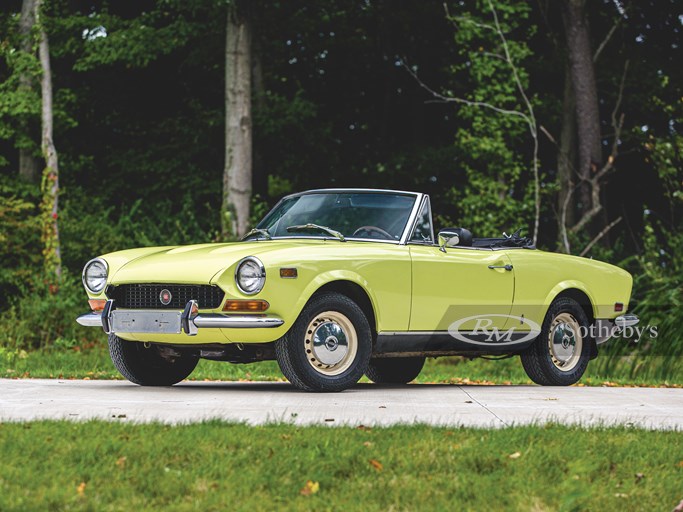 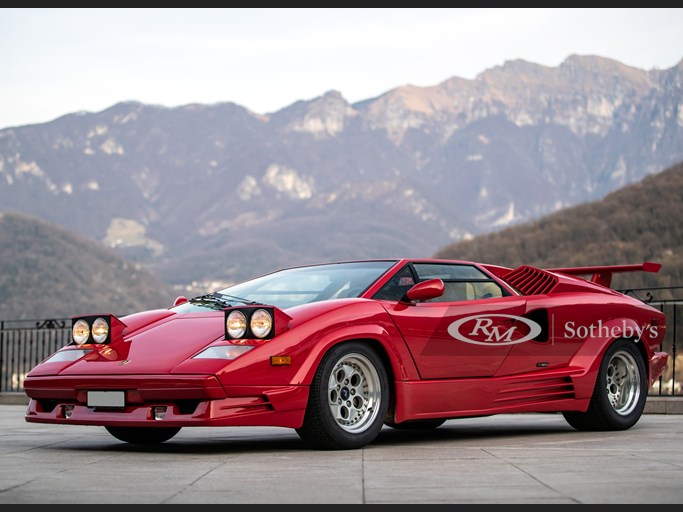