Introduced in 1990 as the civilian variant of the military W460, the W463—or Geländewagen, German for “terrain vehicle”—would, somewhat unexpectedly, become Mercedes-Benz’s first luxury SUV. In 1994, the “Geländewagen” name was dropped, and the W463 officially became the “G-Class” (though it is still commonly referred to as the “G-Wagen” for short). Offered as a three-door short-wheelbase, two-door short-wheelbase cabriolet, or five-door long-wheelbase, production of the first-generation W463 G-Class would span nearly three decades, ceasing in 2018.

Mercedes-Benz offered a wide array of engine, gearbox, and trim levels over the production life of the W463 G-Class. One of the more celebrated models is the G500 Cabriolet Final Edition. Debuting at the 2013 International Mobility Show in Frankfurt, Germany, the G500 Cabriolet Final Edition was built to commemorate the end of two-door cabriolet production. Production was planned at just 200 examples, all of which were sold out prior to the model’s premiere.

All examples were equipped with "Final Edition 200" badges on the B-pillars, 18-inch five-spoke alloy wheels, electric soft top and colour matched tonneau, and a stainless steel rear wheel cover and kick plates, as well as a Designo leather interior. Powering the special cabriolet was a 5.5-litre V-8 engine, producing 388 horsepower and 540 Newton-metres of torque, allowing this G-Class to reach a claimed 100 km/h in under 6.2 seconds. Mated to the engine was Mercedes-Benz’ 7G-Tronic seven-speed automatic gearbox.

The Final Edition offered here left the Graz, Austria factory on 21 October 2013, and was delivered two days later to a dealership in Munich, Germany. Though delivered in late 2013, this example is listed by Mercedes-Benz as a 2014 model. The car is finished in an imposing Designo Platinum Black paint accented by a chrome-coloured AMG-style grille, chrome waistline trim, and chrome “V-8” badges adorning the A-panels. The brushed aluminium kickplates feature “Final Edition 200” backlit by a warm white light. 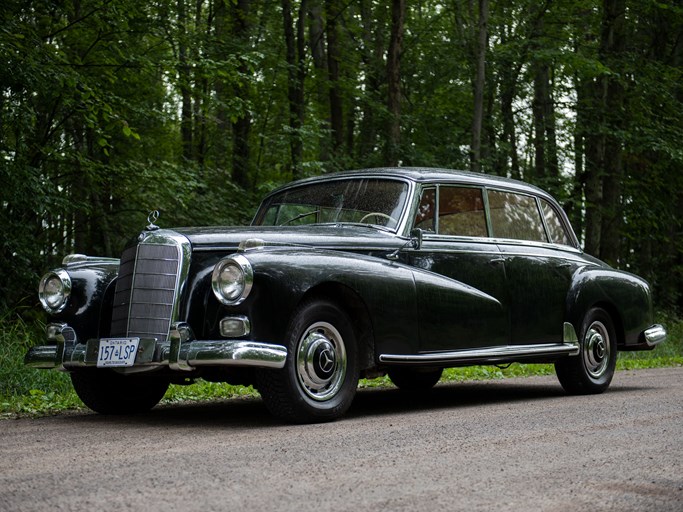 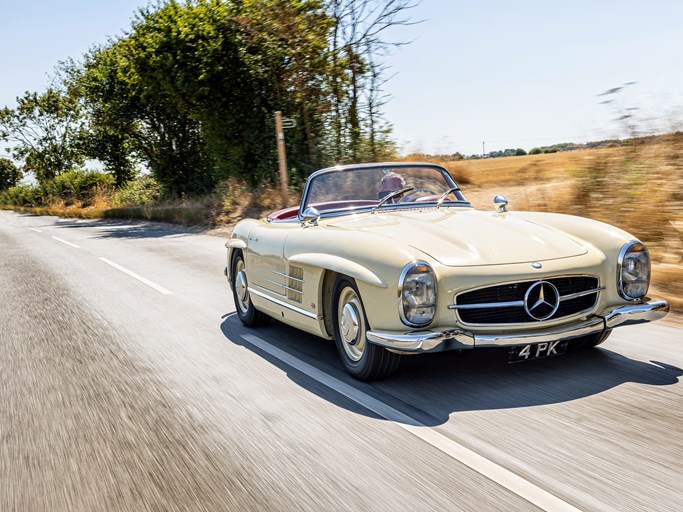 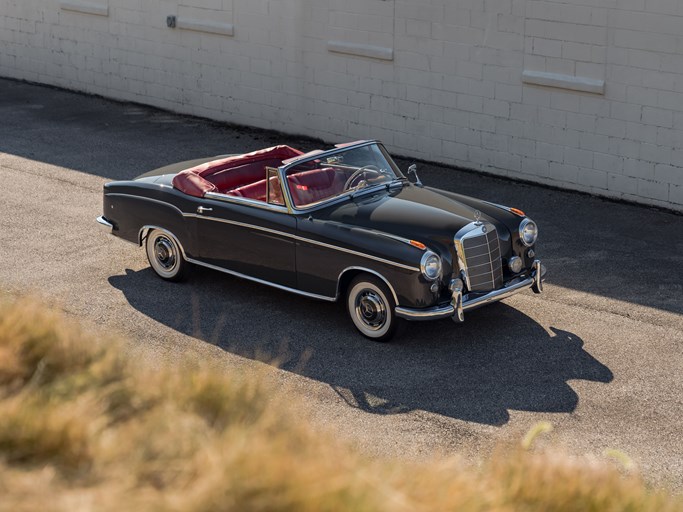