The turn of the 21st century was the perfect time to recreate and produce a modernized version of the GT40, with designers and engineers inspired by the Le Mans-winning GT40 of the 1960s and the company’s top brass looking to celebrate the 100th anniversary of the Ford Motor Company. Ford wanted to show that, at 100 years old and 40 years after the GT40 program began, it was still capable of producing a world-class supercar. They even released a commercial during Super Bowl XXXVIII that proclaimed the new Ford GT to be the “Pace Car for an Entire Company.”

Visually, the GT was the spitting image of its forefathers and was immediately identifiable as a modern GT40 to any petrol head. Its silhouette perfectly mimics that of the Mk I GT40, although it is just a tad larger in order to accommodate for taller passengers, measuring in at 44.3 inches as opposed to the original car’s 40 inches in overall height. Also like the original, the car’s performance was world-beating. The Ford GT was aimed squarely at the Ferrari 360 Modena, and it all but obliterated its closest competitor from Maranello. It could sprint from 0–60 in 3.7 seconds and achieve a top speed of nearly 200 mph, putting it in the league of Porsche’s Carrera GT and the Mercedes-Benz SLR McLaren.

Not only that, but it was available at a fraction of the cost of its competitors. With a list price of $139,995, the Ford GT was a relative bargain, especially when considering other cars that provided the same level of performance. Only 4,038 GTs were produced during three years of production, and customer demand far outstripped supply, leaving many examples to be sold new with substantial premiums over the original MSRP.

In 2006, Ford added a special limited-edition Heritage paint scheme to the exclusive GT that recalled that famous JW Automotive/Gulf Oil livery of the Le Mans-winning GT40. Officially known as Heritage Paint Livery Package (68G), the new option finished your car in Heritage Blue Clearcoat with Epic Orange racing stripes on the hood, roof, and decklid, and white vinyl roundels on the doors, hood, and decklid. The Heritage package was available only in 2006—and was installed on only 343 cars—at a cost of $13,000!

The Heritage car offered here is one of only 20 built with the standard cast aluminum BBS wheels, and it is also equipped with the optional McIntosh stereo system. It was originally delivered through a Ford dealer in Las Vegas, Nevada, and spent most of its life in Sin City before its current ownership on the East Coast. Described by the consignor as remaining in virtually spotless condition, it has 9,700 actual miles, making it an excellent GT to drive and enjoy this summer.

Every supercar collection demands a Ford GT, and the Heritage editions are inarguably the most desirable and highly sought-after by enthusiasts. No automobile is more fitting to offer here among the world’s great automobiles in the shadow of the Motor City. 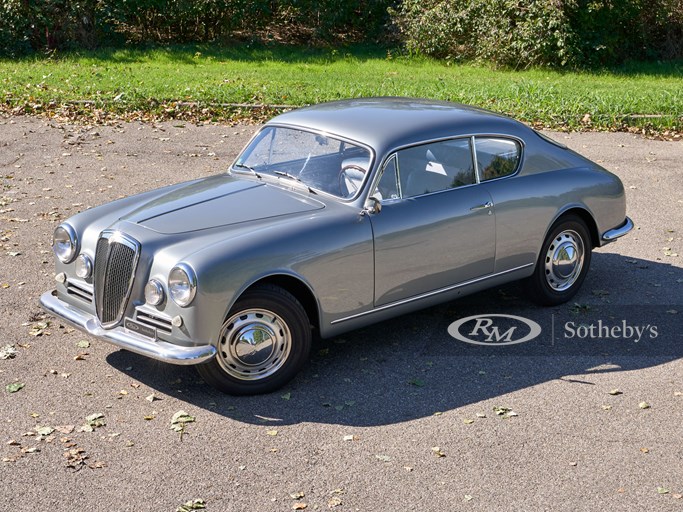