The “zippy new power” was perhaps the biggest news in the form of a larger-displacement 283-cubic inch V-8 engine in six variations, offering anywhere from 185 to 283 horsepower and available in any Chevrolet. Variations included traditional two- and four-barrel carbureted versions, dual four-barrel systems with either hydraulic or solid valve lifters, and a first-ever fuel-injected version. Chevrolet proudly proclaimed its Rochester Ramjet fuel-injection as the “most far-reaching engine improvement in the entire industry.” Noted by the crossed flags emblem on the front fenders, the high-priced option vastly improved engine performance and foretold the future as fuel-injection gradually became commonplace and ultimately, a standard feature on all automobiles.

While cleverly using essentially the same car underneath as its 1955 and 1956 models, styling was updated with a new look, front and rear. Bel Air models received a trendy gold anodized grille and “Bel Air” bodyside script. Hoods were decorated with wind-split ornaments in place of a traditional single ornament, and “Dagmar” bumper guards mimicked those on pricey Cadillacs. At the rear were true tail fins—the only vertical tail fin to appear on a Chevrolet. The public agreed, too, as total model year production reached 1,515,177 units, of which 702,220 were Bel Air models, including 47,562 convertibles. Despite being America’s low-price leader, nearly half of all Chevrolets sold were top-of-the-line models.

Painted in Lakespur Blue with a matching interior and white convertible top, the ’57 Chevy continues to be one of the icons of Fifties collectibles, and this dashing example is no exception. Despite relatively high production numbers, the Bel Air convertibles are among the most collectible of Chevrolets.

This Bel Air has been used sparingly and has never been shown while in the possession of the consigner for the last 10 years. It previously resided in the noted collection of Tom Price and has traveled less than 1,000 miles since its restoration by a previous owner. It is described by the consigner as an older concours, nut-and-bolt, high-quality restoration, with mechanical freshening in 2015, and it is said to be ready to show and cruise. It is lavishly equipped with options, including power steering, power seat, power windows, and power top; rear fender skirts, dual rear antennas, radio, tissue dispenser, and the Powerglide automatic transmission mated to a 250-horsepower “fuelie” V-8—all of which add to the desirability of this great example of Chevy’s ’57 convertible.

This is, quite simply, one of the most iconic American automobiles of its generation, in its ultimate “fuelie” form. 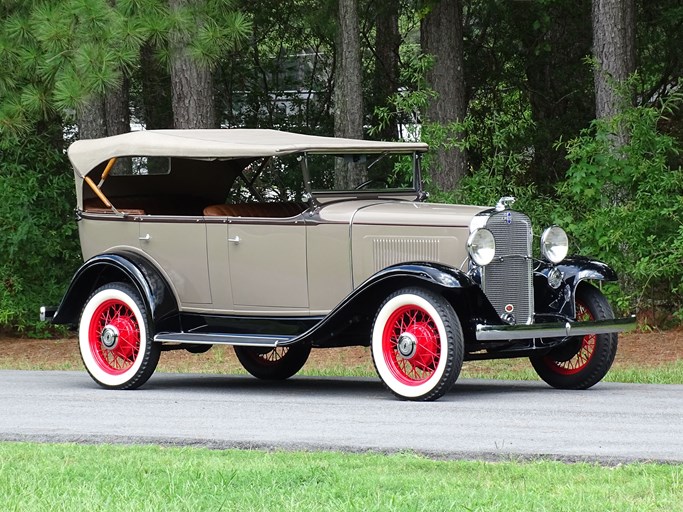 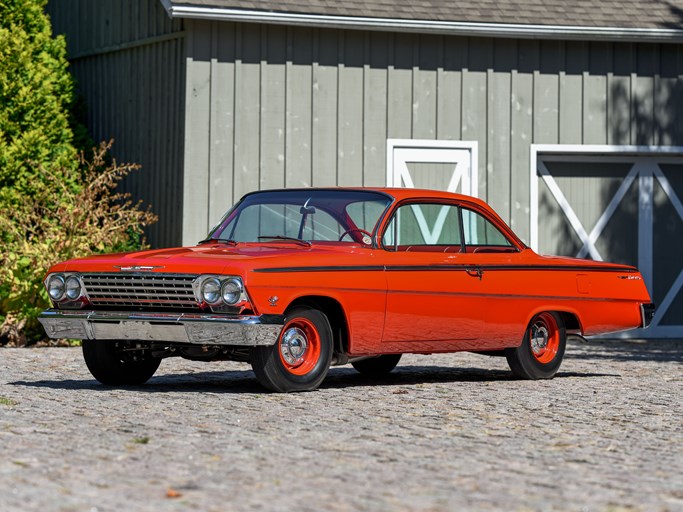