Addendum: Please note that the rear bumper was damaged in transit and will be repaired for the winning bidder.

Ford did a U-turn with its 1958 Thunderbird. Having already staked out the “personal luxury” segment of the two-seat runabout market, the company completely redesigned the car so that it could take four passengers. Considerably larger than their forebears, the new ’Birds featured unitary construction, performed at Lincoln’s new Wixom, Michigan, plant, and many convenience and luxury touches. There were now two distinct models: a hardtop coupe with a permanently attached roof, and a convertible with a power top. The latter took advantage of the mechanism developed for Ford’s Skyliner retractable hardtop, albeit with a vinyl soft-top. A retractable hardtop had reportedly been under consideration, but experience with the Skyliners apparently deemed it uneconomic.

Purists decried the T-Bird’s move upmarket, but customers validated the company’s wisdom. Sales nearly doubled, and Motor Trend magazine selected it as 1958’s Car of the Year. The 1959 models did better still, with some 67,500 sold. The final year of the second-generation Thunderbird was 1960. It received a new grille and triple taillights, as well as an optional metal sunroof. Sales continued to climb, besting 90,000. In fact, this record for Thunderbird sales stood until the introduction of a less-expensive, down-sized model in 1977.

Formerly in the esteemed Milton Robson collection, this 1960 Thunderbird Convertible Coupe has been driven very sparingly since its restoration by a marque specialist about a decade ago. Painted in Ford’s Raven Black, it has an interior of high-grade tan leather and a tan convertible top. The exterior appearance is heightened by the addition of chrome wire wheels with spinner caps and a continental kit. Other features include tinted glass, power steering and brakes, power windows and seat, an original AM radio, and, most notably, factory air conditioning. Since acquisition by the current owner six years ago, it has been carefully maintained by his full-time mechanic.

The 1960 Thunderbird was the most popular of its generation. Examples with this much originality, however, are very few and far between. This car thus presents a very uncommon opportunity. 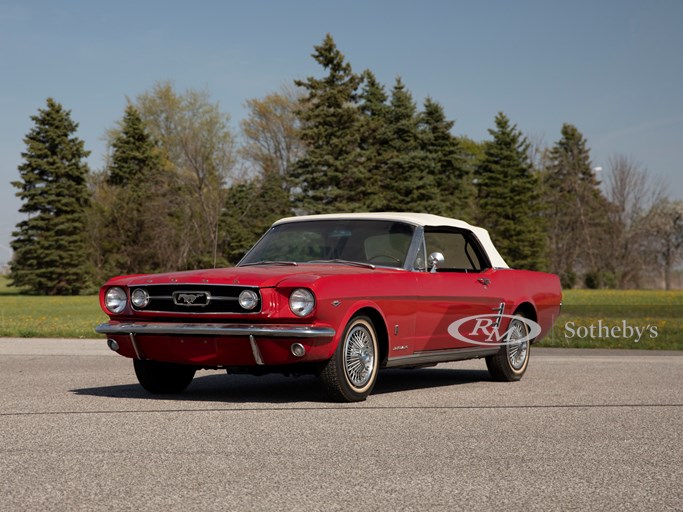 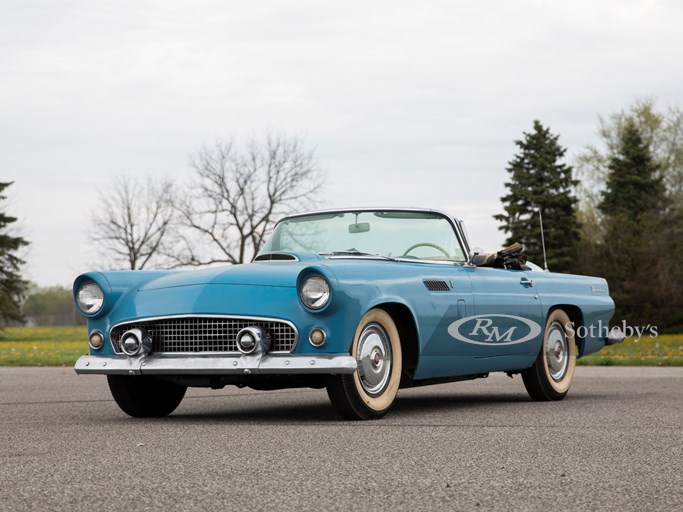 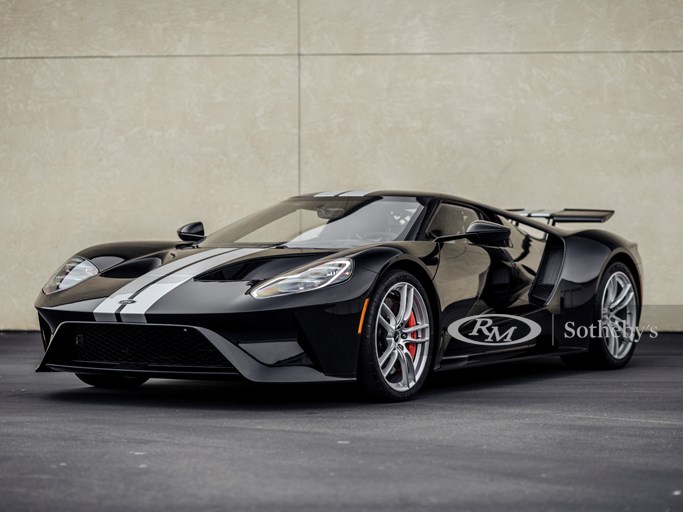 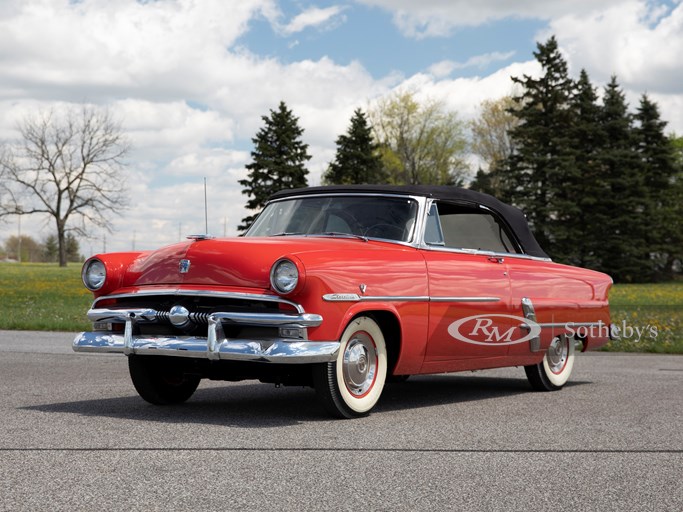