By the time of the introduction of 1933’s Tenth Series, Packard remained the choice of American aristocracy yet was beginning to incorporate welcome hints of flash and dash into its lines. The year’s models incorporated classically swept fender lines, but now the fenders were skirted, neatly hiding the mechanical components beneath. A graceful vee’d radiator shell hinted at the power flexed by the top-of-the-line V-12, now in its second season, built on a new tapered frame, and featuring such mechanical refinements as a single dry-plate clutch and automatic choke.

The Tenth Series and its successor, the Eleventh Series, arguably represent the highlight of Packard’s Classic Era design; most collectors consider them to be the most beautiful Packards ever made.

The most desirable factory body style on the Tenth Series Twelve chassis is the Coupe Roadster, a two-passenger convertible coupe with a rumble seat. This design had been adopted in 1932 and was based upon a semi-custom LeBaron offering of the prior year, including its distinctive wide flow-through beltline molding and low-profile folding top.

The Coupe Roadster offered here was built at the very end of the 1933 Tenth Series model year and is therefore an unusual combination of 1933 and 1934 features. The 1933-style body is number 61, which, as Packard began numbering its bodies from 10, is actually the 51st and believed final twelve-cylinder Coupe Roadster body constructed in 1933. All styling features are 1933 Tenth Series, including the distinctive dashboard layout, as is the layout of the ancillary engine components under the hood. Yet, the car’s mechanical components are all extremely early 1934 Eleventh Series, including the engine, transmission, and steering box; the latter is the earliest known steering box number for the Eleventh Series. The chassis and front axle are numbered closely enough to be considered “numbers matching.”

The car’s known history can be traced back to its acquisition as a running, driving, complete car by Robert Schill of New Hampshire at Hershey in the early 1970s. Mr. Schill owned the Packard for two decades before selling it to Jim Bradley, the well-known enthusiast in Oklahoma, with whom it remained until the early 21st century.

For 10 years, the Packard was part of one of the Midwest’s most prominent collections of CCCA Full Classics, and in that ownership it underwent a thorough cosmetic restoration. It was disassembled and refinished in a beautiful, subtle metallic sage green, and the drivetrain underwent a full tune-up, including any mechanical issues that needed to be addressed. Accessories are well-represented throughout, including dual driving lights, fender lamps with vee’d lenses that match the headlights, covered side-mounted spares, chrome wire wheels, and a rear luggage rack carrying the Packard octagon. The interior woodgraining around the dashboard and doors is spectacular, and the upholstery is rich and sumptuous.

The car is well-known and much-loved within the Classic Car Club of America, particularly within this region, and its availability here will certainly be welcomed by local collectors. It is still attractive enough for regional shows and concours d’elegance, with onlookers often remarking at the understated beauty of its unusual paint color. Yet it is also perhaps one of the best possible CARavan entrants, to be driven and enjoyed with the excellent drivability, road manners, and silky-smooth performance for which the Packard Twelve is justly renowned.

It is as true now as it was then: for luxury motoring in grand style, there is nothing quite like an open Packard. 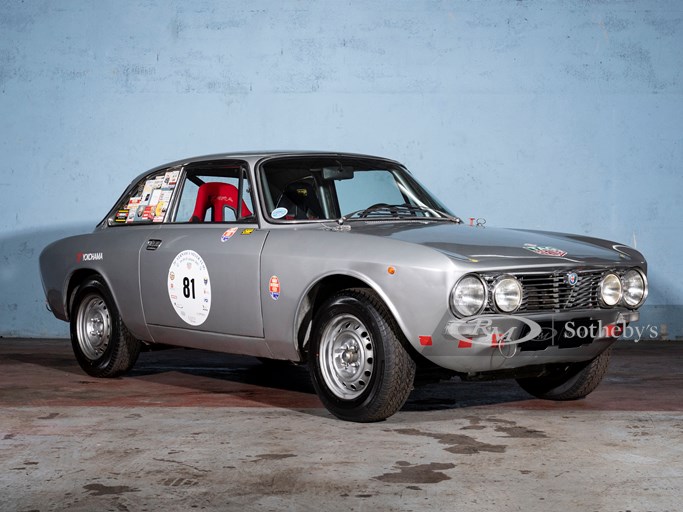